Southwest Airlines will let unvaccinated employees keep working past early December instead of putting them on unpaid leave if they apply for an exemption on medical or religious grounds.

Federal contractors — including major U.S. airlines – face a Dec. 8 deadline to require employees to get vaccinated against COVID-19.

Southwest spokeswoman Brandy King said Tuesday that employees must submit proof that they got the shots, or file a request for an exemption from vaccination, by Nov. 24. Employees whose requests have not been processed or approved by Dec. 8 will be allowed to keep working, she said.

The company backtracked from a previous position that employees who had not been vaccinated or received an exemption would be put on unpaid leave.

“While we intend to grant all valid requests for accommodations, in the event a request is not granted, the company will provide adequate time for an employee to become fully vaccinated while continuing to work and adhering to safety protocols,” King said.

Southwest notified employees of the deadline delay on Friday.

American Airlines said Tuesday that workers who are granted medical or religious exemptions will probably have to wear face masks and undergo regular testing, but the airline is still working on details.

“American will not be placing any team members on unpaid leave as part of the federal vaccine mandate,” said American Airlines spokesman Matt Miller. 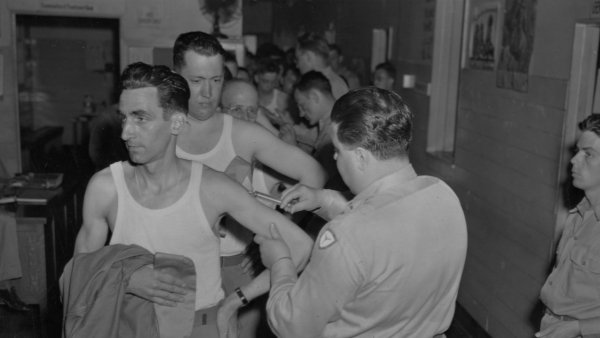 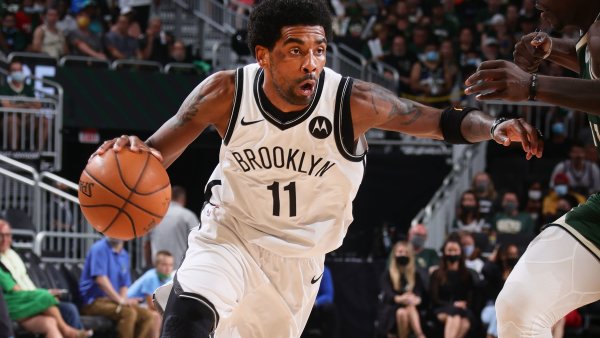 Southwest and American are both based in Texas, where the Republican governor has ordered businesses not to require employees or customers to be vaccinated. Both say they will comply with President Joe Biden’s federal mandate that contractors require vaccination, which they believe has legal priority over state orders.

Southwest Chairman and CEO Gary Kelly originally said in a statement that Southwest “must join our industry peers in complying with the federal government’s COVID-19 vaccination directive.”

In the days after that statement, however, the pilots’ union asked a judge to temporarily block the order, saying Southwest should negotiate with the union over the issue. A hearing is scheduled Friday in federal court. This week, anti-mandate protesters demonstrated at the airline’s headquarters.

Kelly has indicated personal reluctance about the vaccine mandate.

Some people would rather quit their jobs than get a COVID-19 vaccine, and make arguments about freedom or choice when declining a shot. But we have had mandatory vaccinations in schools and different industries for decades that did not generate significant protest, says Dr. Alok Patel. "Where were all of these people over the last 20 years?" he asks.

“We are not going to fire any employees over this,” he told ABC-TV last week. “We are urging all our employees to get vaccinated. If they can’t get vaccinated, we’re urging them to seek an accommodation.”

United Airlines, the first U.S. carrier to announce a vaccine requirement for employees, has started termination proceedings against about 200 employees who neither got the shots nor asked for an exemption.

Chicago-based United has 67,000 U.S. employees. It says 96% have been vaccinated and 3% — about 2,000 employees — have applied for an exemption. United is waiting for a judge in Texas to rule on a lawsuit by employees challenging the airline's decision to put employees on unpaid leave if they get an exemption.

Delta Air Lines Inc. has a less stringent policy. Even though it is a federal contractor, Delta says it will let workers undergo regular testing if they don't want to be vaccinated, but they face a $200 monthly surcharge on their health insurance. CEO Ed Bastian said last week that 90% of Delta employees are vaccinated and he expects that figure to reach 95% in November.