With Weeks to Go, Working Philly Parents Don't Know Where to Drop Off Their Kids

The school district said it would work with the city on drop-off locations for working parents to take children in all-virtual schools, but the city announced where the drop-offs are or how many students can participate.

Two weeks after the School District of Philadelphia decided to go all virtual for the fall, parents, teachers and day care owners are still waiting on Philly leaders to follow up on a proposed plan to offer child care for working parents.

Those details are expected to come next Thursday, Aug. 20, less than two weeks before school starts Sept. 2.

The district's board of education OK'd all-online learning at a July 30 meeting. At that meeting, Superintendent William Hite said the district was working with the city to find places where working parents might be able to drop off their kids when they go to work -- possibly libraries, community centers and parts of some school buildings. Those locations could be staffed with district employees, not necessarily teachers, who would be trained on what school work the children should be doing. 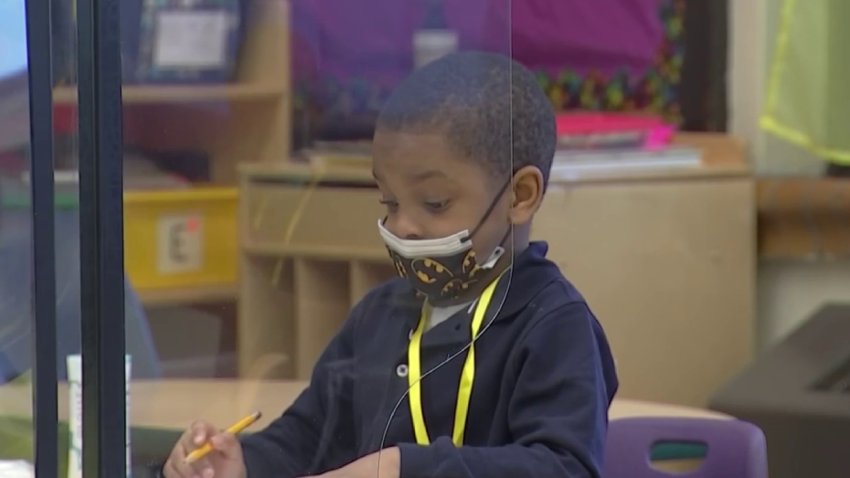 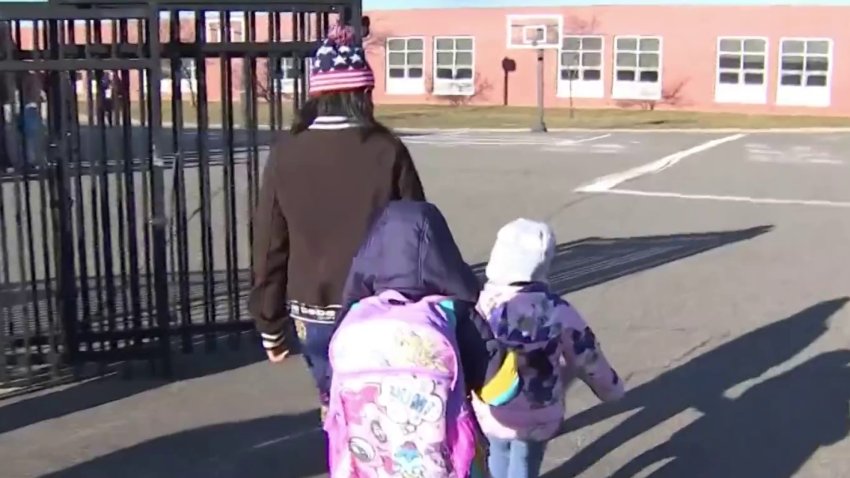 schooling in a pandemic 12 hours ago

In a press conference Thursday, Hite had no update on when the centers would be announced.

“I hope it’s next week. I mean, the sooner the better," Hite said. "And that will be from the city, not from us at the school district.”

The city's Office of Children and Families is selecting the locations, which a spokeswoman described as "supervised, connected spaces for those students who can't safely stay at home during the school day."

"To be clear, the City cannot replicate a school environment or provide childcare for all School District students, therefore the vast majority of students will be learning at home," Heather Keafer, the office's chief of communications, wrote to NBC10. "But we will prioritize supporting children and families with the greatest needs. No schedules, locations, staffing or capacity have yet been finalized, but the City plans to provide an update Thursday, August 20."

The wait is weighing on day care providers, who might face competition from the drop-off centers - which would be free for district students.

"We don't know. Providers don't know. We have no one to educate us," said Linda Barber, who runs four day cares in Philly.

It's unclear if private day cares will be open for students who need supervision while doing virtual learning. The city does plan for city-run Pre-K centers to be open in-person.

It's unclear what the announcement coming Thursday will say about doing virtual learning from a private day care. But Hite was clear that the drop-off sites are not for everyone.

"I don't think that it's going to be a dropoff site that can support hundreds of thousands of children," Hite said.

Since the majority of students will be at home, the city and school district are encouraging them to get connected to the internet. The program PHLConnectEd will connect 35,000 families to the web for free through Comcast or T-Mobile. But families need to make sure they have up-to-date contact information with the district to receive the offer.

Through PHLConnectEd, families in need will get a free Comcast connection or T-Mobile hotspot. NBC10's Lauren Mayk reports.