The state recommends virtual instruction in counties with a “substantial” level of community transmission — a number that has been rising rapidly as the virus surges statewide and across the nation. Twenty-three Pennsylvania counties were deemed to have substantial levels of community spread for two consecutive weeks in the state’s latest weekly survey.

Some Pennsylvania districts have gone their own way in spite of the state guidance, offering classroom instruction five days a week or using a hybrid model in which students go to school part-time and learn from home part-time. Schools, to this point, have not been seen as significant sources of spread. 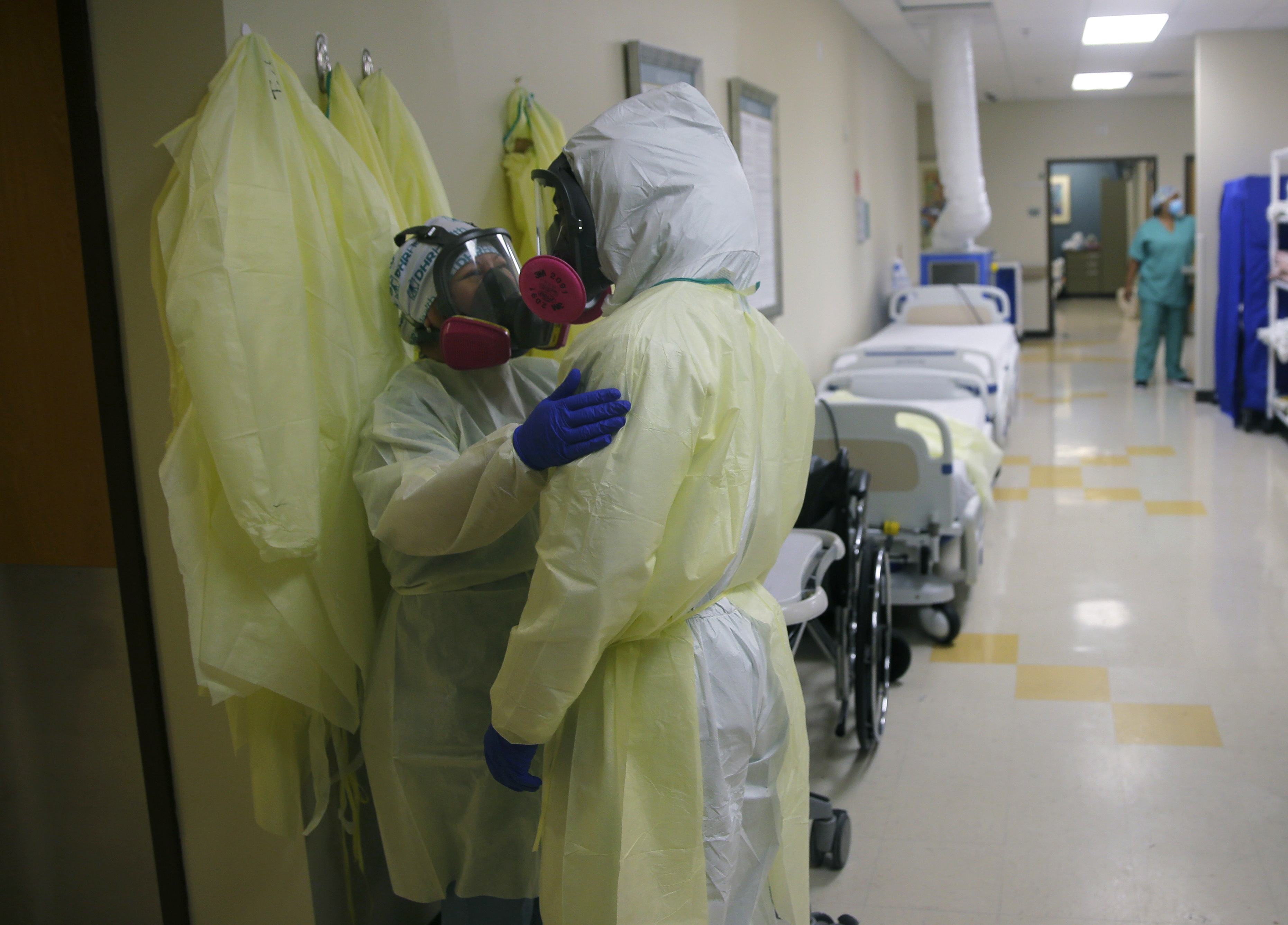 US Sets Another Single-Day Record for New COVID-19 Cases 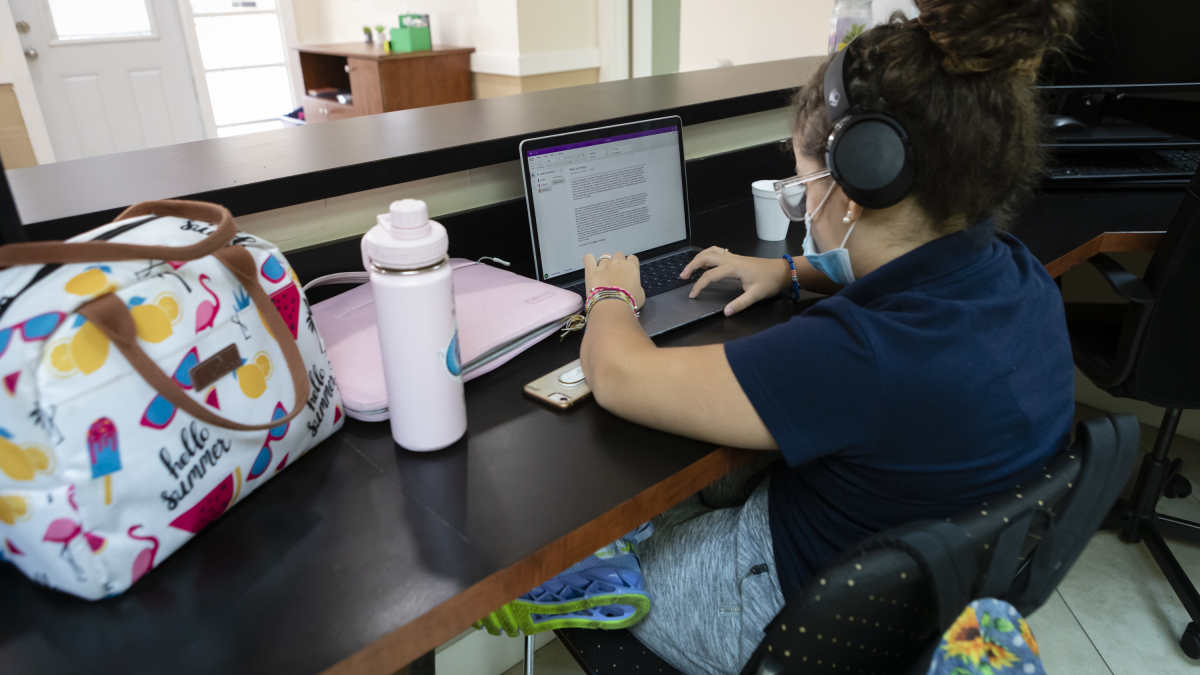 But with colder weather about to set in and virus cases already skyrocketing, the Pennsylvania State Education Association said Wednesday that it’s time for schools to heed public health advice.

“We must follow these guidelines to the letter. It’s the best way for us to slow the spread of this virus and keep our students, staff, and their families safe," said Rich Askey, the union president.

He added: “It is absolutely unacceptable for any school district to disregard the advice of medical professionals and scientists during a pandemic and put the safety of students, staff, and their families at risk.”

The state's coronavirus guidelines for schools are not mandatory, and the administration of Gov. Tom Wolf has said it has no plans to reimpose a statewide shutdown order. Wolf closed schools last spring, and students spent the rest of the academic year learning virtually.

“We support local authority in the decision-making since no two communities or school districts are the same,” said the group’s spokesperson, Annette Stevenson.

Amid another surge in COVID-19 cases, the policy lab at the Children’s Hospital of Philadelphia recommends that schools in the Philadelphia region go to remote learning by Monday. NBC10’s Drew Smith has the details on which schools are considering the recommendation.

Researchers at Children's Hospital of Philadelphia recommended Wednesday that schools in the Philadelphia area — and in other regions where the virus is spiking — revert to online learning through the holidays to help slow the spread of the virus and prevent hospitals from becoming overrun. They said that test positivity at Children's Hospital surpassed 15%, nearly doubling in a week.

“These next six to eight weeks, I believe, are the major challenge that we need to get through,” Dr. David Rubin, the director of PolicyLab at Children’s Hospital of Philadelphia, said in an interview. "We are seeing catastrophic impacts in other areas of the country. We do not want any of that coming here.”

Pennsylvania has been setting daily case records, with confirmed cases up 75% in two weeks, according to AP analysis of data from The COVID Tracking Project. On Wednesday, the Keystone State hit a new record of 4,711 daily cases reported.

Statewide, hospitalizations have more than tripled since the beginning of October. Delaware County officials said Wednesday that several hospitals have had to divert ambulances because of the high number of COVID-19 patients.

In neighboring Montgomery County, the Board of Health said it plans to meet Thursday to consider whether to order all schools in the county to go online for two weeks beginning Nov. 23.

In Bucks County, also in the Philadelphia suburbs, the Central Bucks School District is going in the opposite direction, saying Wednesday that it plans to eliminate its hybrid program and will ask families to choose between a traditional five-day program and online-only.

The district said many families taking part in an enrollment survey said they wanted their kids in school full time.

“Our goal is to provide a safe, equitable, and high-quality educational experience for all students in our care,” Superintendent John Kopicki said in a message to parents.

Philadelphia itself has scuttled plans to transition to a hybrid model of instruction, announcing this week that its schools will remain virtual for the foreseeable future.