Whether students and staff should be required to mask up in Pennsylvania schools will remain a local decision, at least for now, after top Republican lawmakers on Thursday rejected Democratic Gov. Tom Wolf’s call for a statewide mandate.

The majority of districts are not requiring masks as students return to class, and just 36% of Pennsylvania residents between the ages of 12 and 17 are fully vaccinated, according to recent federal data. Children under 12 are not eligible for the COVID-19 vaccine.

Republican leaders acknowledged that coronavirus cases are again surging across the state but said that local leaders are best positioned to respond to the pandemic.

"At this late date, in many of our communities, local leaders have already made important decisions they believe are in the best interest of their residents and are prepared to adjust those decisions as challenges evolve," Senate President Pro Tempore Jake Corman, R-Centre, and House Speaker Bryan Cutler, R-Lancaster, wrote in a letter to Wolf.

"We believe that the current approach — allowing local officials to manage and respond as needed — makes the most sense and should be continued," their letter said. 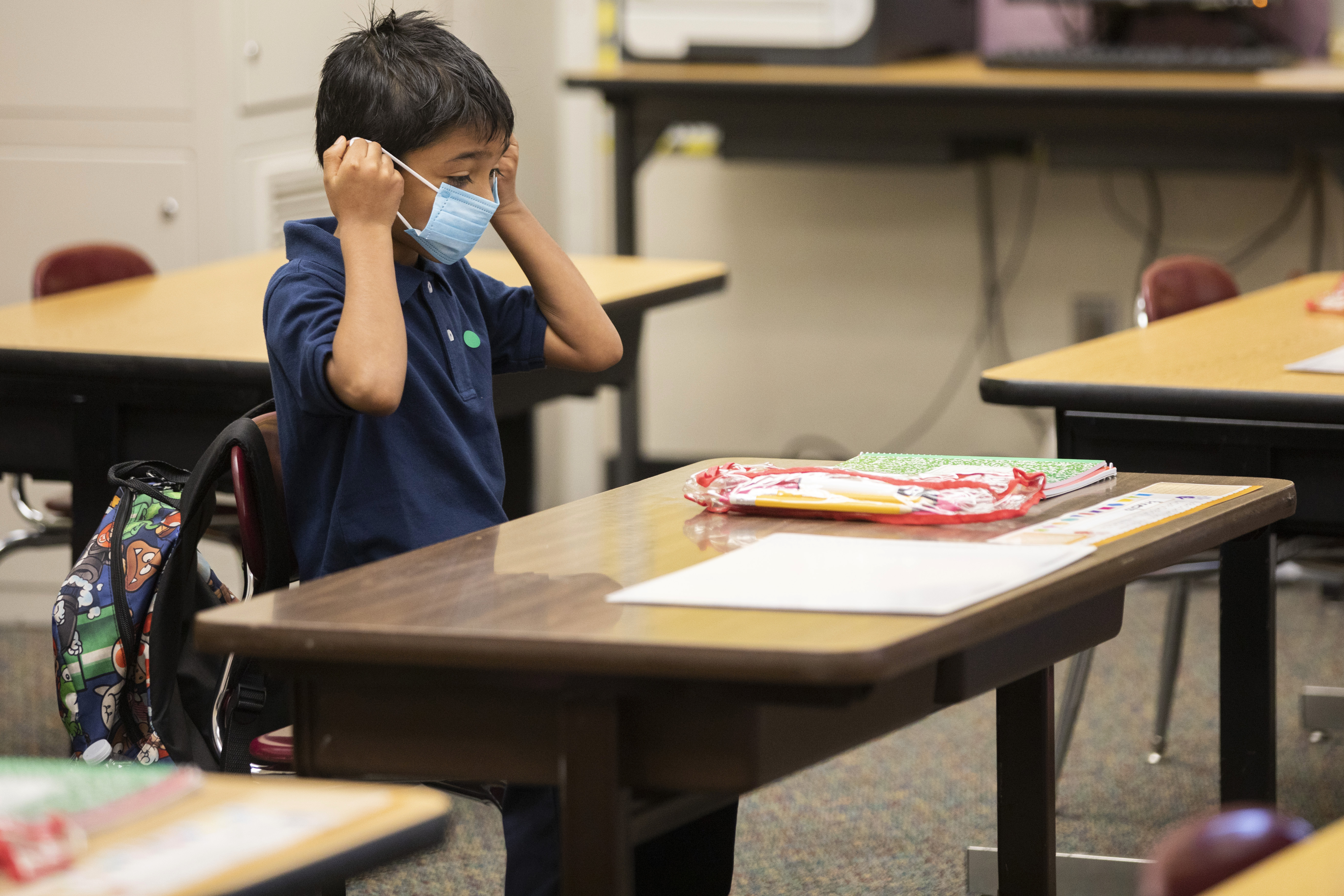 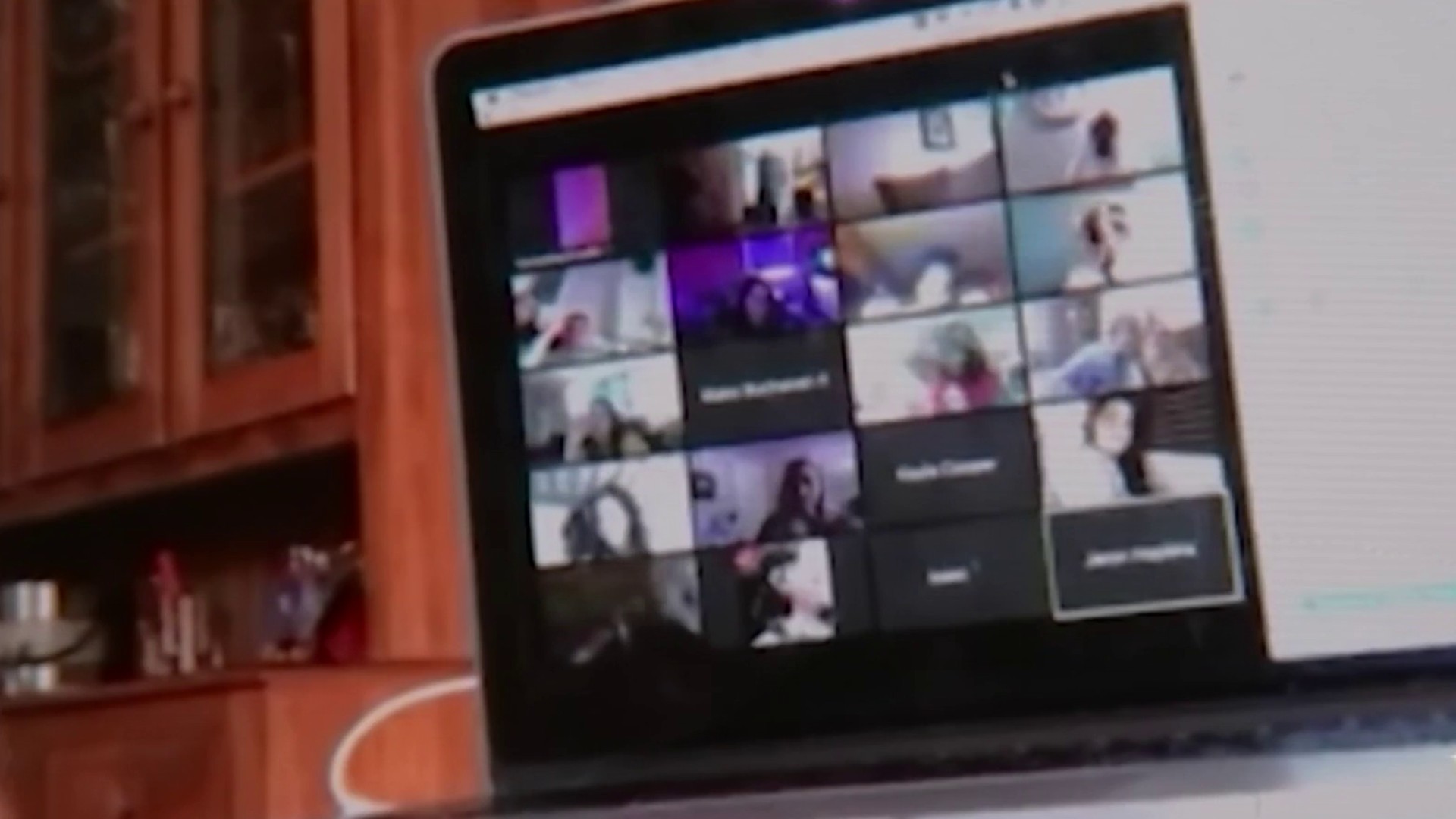 How Teachers Feel About Masking, Vaccinations, and the Pandemic

The Republican response, which was expected, came one day after Wolf asked the GOP leaders of the House and Senate to summon lawmakers to Harrisburg to pass legislation requiring masks in classrooms. Wolf cited sharp increases in COVID-19 cases, deaths and hospitalizations.

The governor did not signal an intention to unilaterally mandate masks Thursday, but repeated his call for legislative action.

"Given the rising case count in Pennsylvania and around the country and the legislature’s desire to be included in emergency response, we thought it was prudent to reach out to try to work with them to keep kids safe and in school," said his spokesperson, Lyndsay Kensinger. "The governor is disappointed that Republican leadership does not want to come back to session, but quick action is often what is needed during times of emergency when conditions change."

Republican leaders pointed out that Wolf himself had recently ruled outa statewide mask mandate for schools after requiring them last year.

The tussle over masking in the classroom comes as Pennsylvania reports nearly 3,000 new confirmed COVID-19 infections per day, up more than tenfold since July. Hospitalizations are also up sharply, to more than 1,600, and deaths have nearly tripled in two weeks, to an average of 16 per day.

But masking is a highly contentious issue, and school board meetings have been the scene of heated debate as parents argue for and against. School directors in one of the state's largest districts, Central Bucks outside Philadelphia, rejected a mask mandate by a 5-4 vote on Wednesday night after hearing passionate pleas from both sides.

Central Bucks School District held a schoolboard meeting to discuss the current mask mandate. The mandate was put into place just last week per a local hospital's recommendations, after they expressed concern in the possible rise of youth cases. NBC10's Rosemary Connors spoke to parents to hear their thoughts on the mandate.

“I'm not here to take your religion from you; you believe the mask works, you have a choice to wear it. You trying to take that choice away from my child is completely wrong,” said parent Donna Shannon of Doylestown.

″As soon as we go back to school, we're going to have hundreds of kids that have this if you don't mask up," said Jim Barlow of Buckingham, who runs a biotech company and whose two children are too young to be vaccinated. Referring to the delta variant, he added: “It's here, it's going to be very serious, and I ask you, the board, to protect our kids against what's coming and to stand up for what's right.”

The board rejected a plan that included a masking requirement, but plans to come back to the issue next week.

At the end of July, just 59 of 474 school district plans submitted to the Education Department mandated masks for the 2021-22 school year, according to the Wolf administration. Pennsylvania has 500 school districts total.