The Republican leader of the state Senate and a group of parents filed a lawsuit Friday seeking to overturn the Wolf administration's new mask mandate for Pennsylvania schools.

The governor's spokesperson dismissed what she called the GOP's “effort at undermining public heath.”

The suit, filed in Commonwealth Court, asserts that Acting Health Secretary Alison Beam failed to comply with state law when she ordered masks to be worn in all Pennsylvania public and private schools, as well as child care facilities. 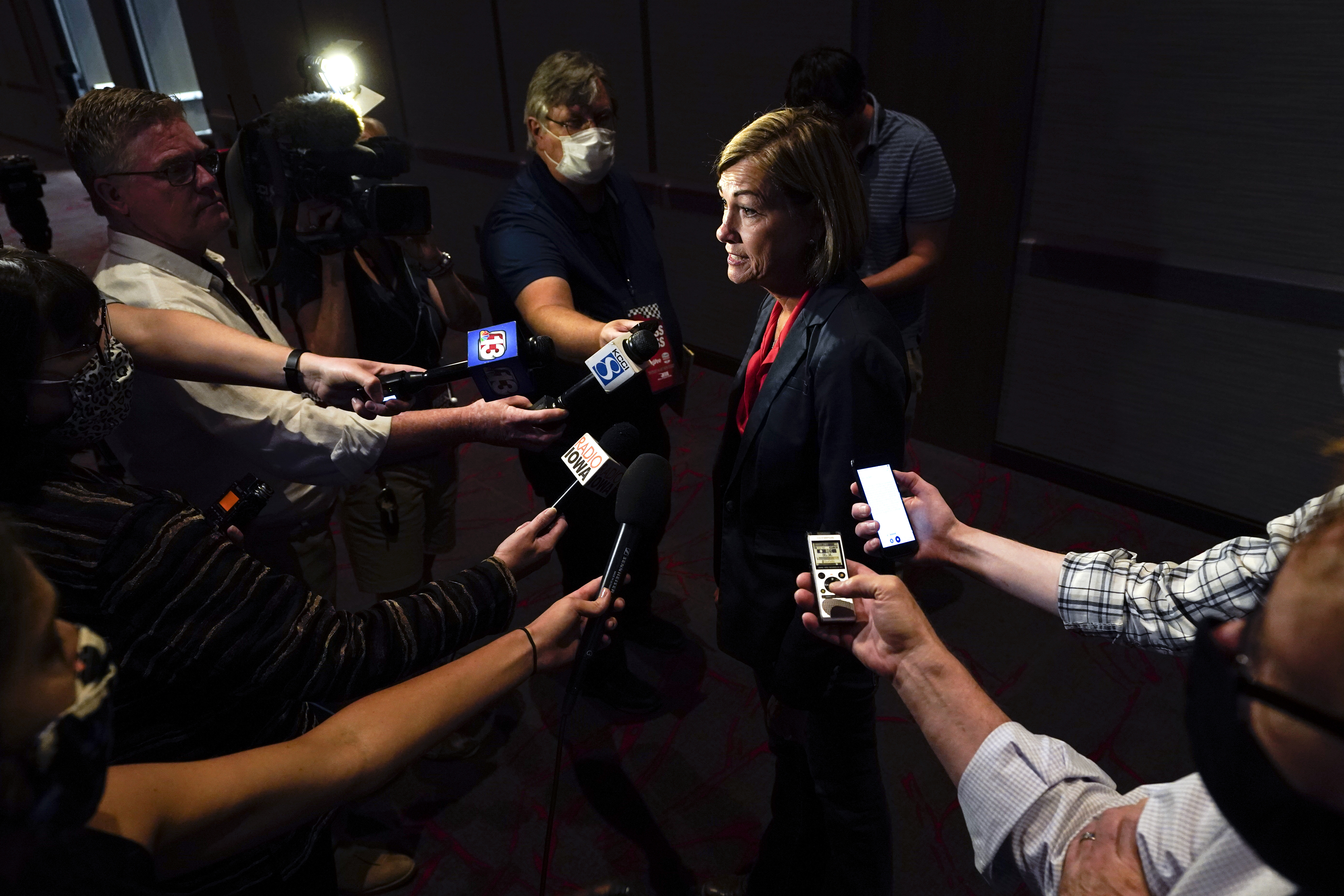 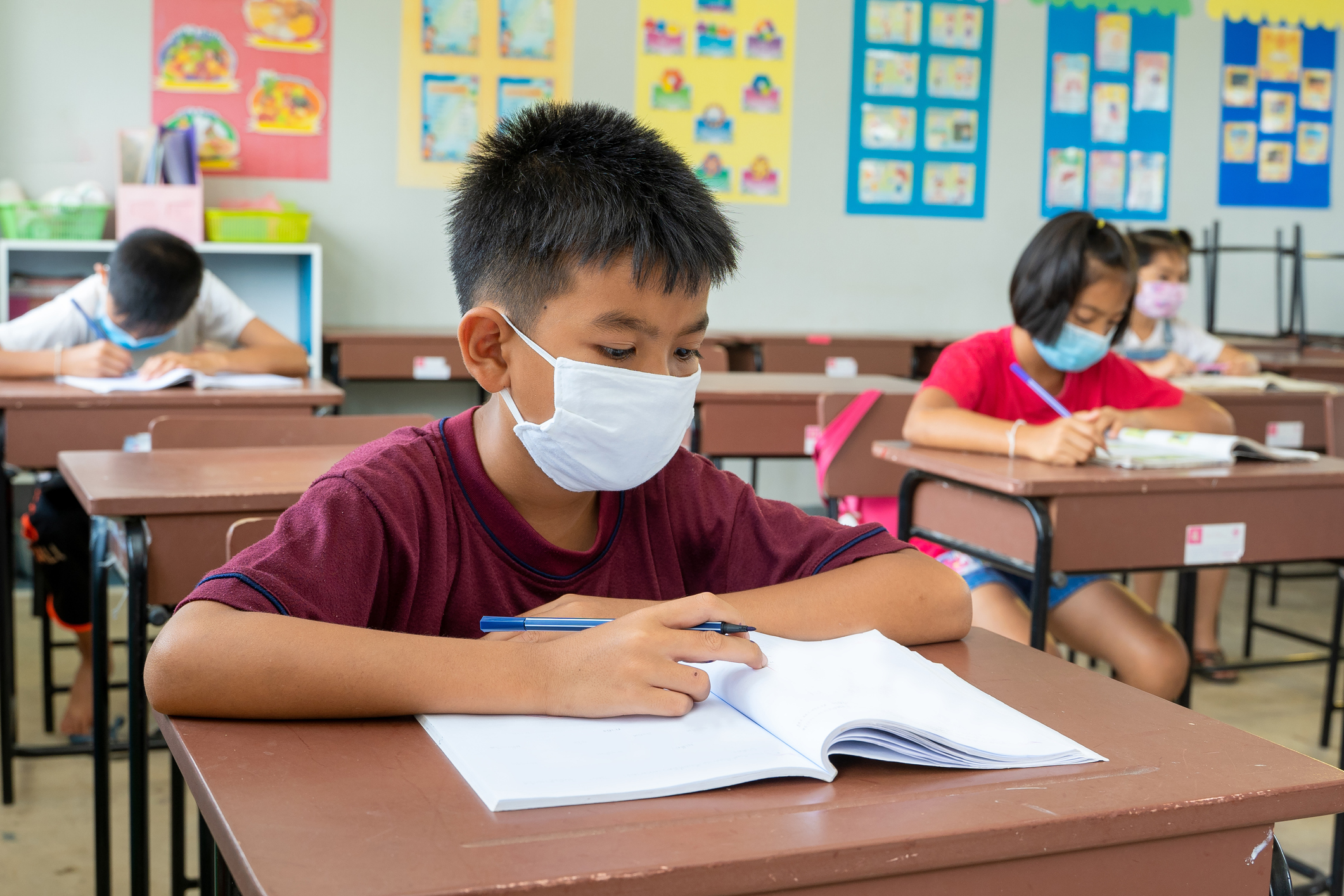 “The Secretary of Health's order subjects healthy, non-infected teachers, children, students, staff, and visitors ... to the wearing of face coverings,” the suit said. The plaintiffs, it said, are “not patients, they are heathy, non-infected children.”

The parents said in affidavits that they intend to send their children to school without masks, claiming Beam’s order is illegal.

The lawsuit seeks an injunction against the masking order. The court scheduled a hearing for Sept. 16.

“We need Republicans to stop spending their time undermining public heath and instead encourage people to get vaccinated," she added.

The health secretary's order, which is set to take effect on Tuesday, will require students, teachers and staff to wear face coverings when inside, regardless of vaccination status. 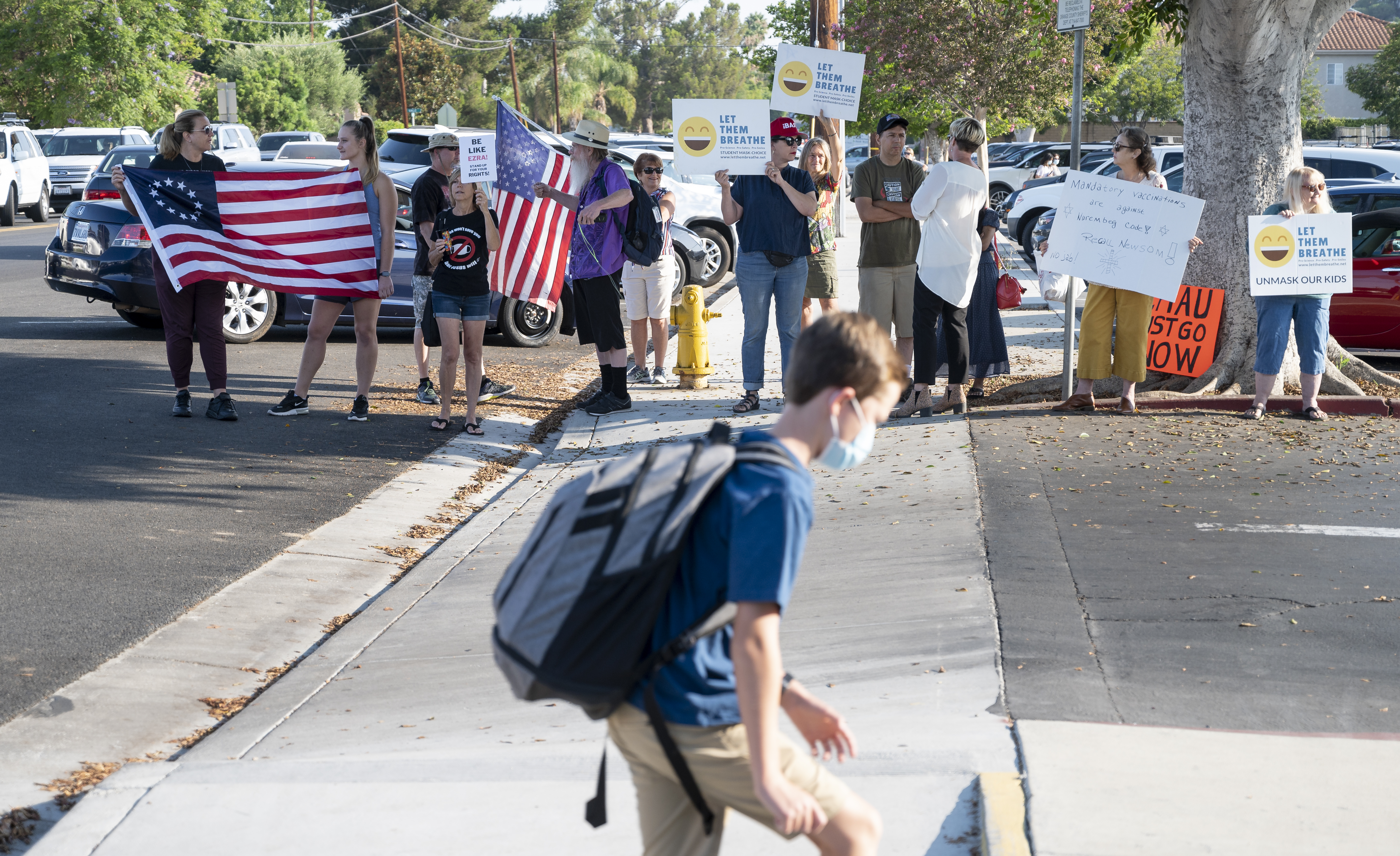 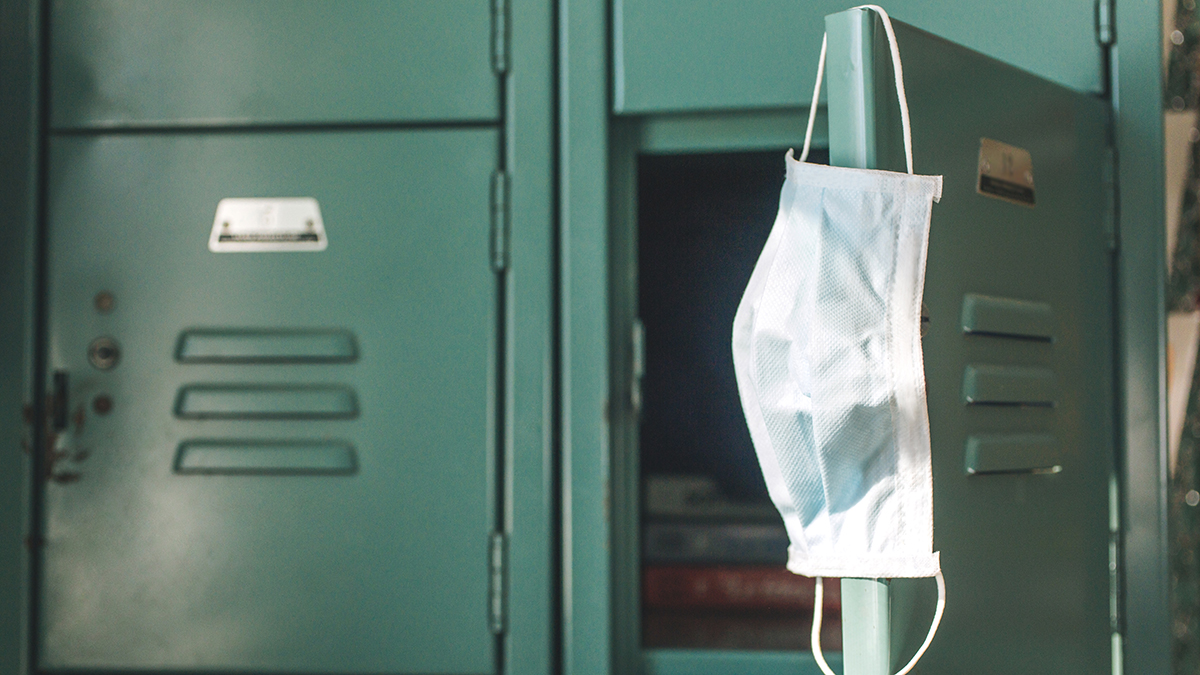 Wolf said this week that a universal, statewide order was necessary after most of Pennsylvania’s 500 school districts did not impose their own mask mandates. State health officials said more than 5,000 students have tested positive for the coronavirus since the start of the academic year.

Masking has been the subject of heated debate at recent school board meetings, with parents arguing for and against.

At least one superintendent, in the Hamburg School District, said he will keep masking optional unless the school board tells him to make it mandatory. The board plans to meet Tuesday night.

"I'm between a rock and a hard place, and quite frankly, I don't know what to do," Hamburg Superintendent Richard Mextorf said in a video posted on the district's website Thursday.

schooling in a pandemicPennsylvaniacoronavirusTom Wolf