Democratic Gov. Phil Murphy said Wednesday nearly 86% of students in the state are back in-person in some format, either hybrid or entirely in person

Students in New Jersey's two largest cities have begun making their return to classrooms in person after working remotely because of the COVID-19 outbreak.

On Thursday, students in Jersey City began returning to school, just days after Newark officials said they were expanding in-person instruction to four days a week, up from two.

Jae Rodriguez was accompanying her third-grade son back to Christa McAuliffe Elementary School on Thursday. She said she had some fear that he could get sick, but she had other concerns, too. 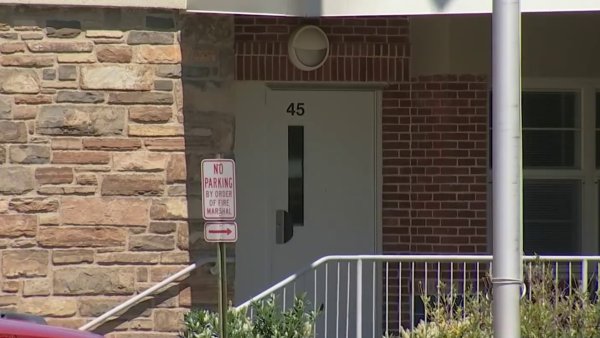 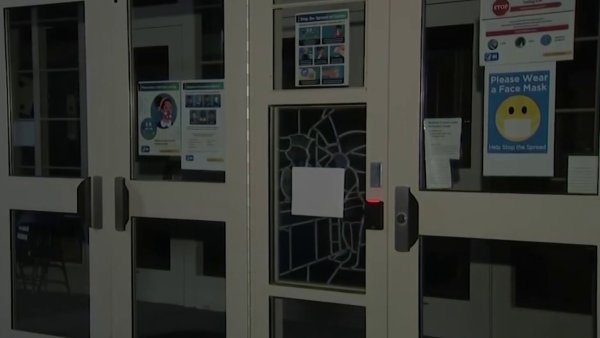 “It’s anxiety of how he’s going to acclimate again after so much time away just because this is uncharted territory. But I mean, they’re kids. They’re resilient. God willing, they’ll be fine,” she said.

Democratic Gov. Phil Murphy said Wednesday nearly 86% of students in the state are back in-person in some format, either hybrid or entirely in person. Just 25 districts, out of more than 600 are all-remote, the governor said, affecting about 115,000 students. That's about 8.5% of the total student population in New Jersey.

The return of in-person learning comes as the state's coronavirus data trends in the right direction, as new cases over the past two weeks are down 28%. Murphy also announcedthat on May 10, proms, weddings and other events can resume, along with expanded outdoor capacities.

Schools in New Jersey should be entirely in-person by the fall, the governor has said.

The state is pushing to get 70% of its adult population vaccinated by June 30. That's 4.7 million people, Murphy has said. So far nearly 3 million people have been fully vaccinated in the state.

He's also promising to continue to open the state's economy further if the numbers continue falling.