Within days, Delaware is ending its state of emergency, school mask mandate, most of its state-facility masking mandates and the requirement for educators to be vaccinated against COVID-19 or tested

With COVID cases on the decline, schools around Delaware will get to chose to mask or not in classrooms starting Wednesday morning.

Democratic Gov. John Carney made the sudden announcement Monday. The order, which goes into effect at 6 p.m. on Tuesday, March 1, 2022, ends the mask mandate for K-12 public and private schools as well as child-care facilities.

Carney said he planned to sign an executive order that also ends the COVID-19 state of emergency.

"We're moving into a new phase of this pandemic," Carney tweeted.

It will be up to districts and individuals now if they want to remain masked.

"Delawareans who want to continue wearing a mask -- including children in our schools -- should be supported and encouraged to do so, even as we move into this new phase," Carney said. 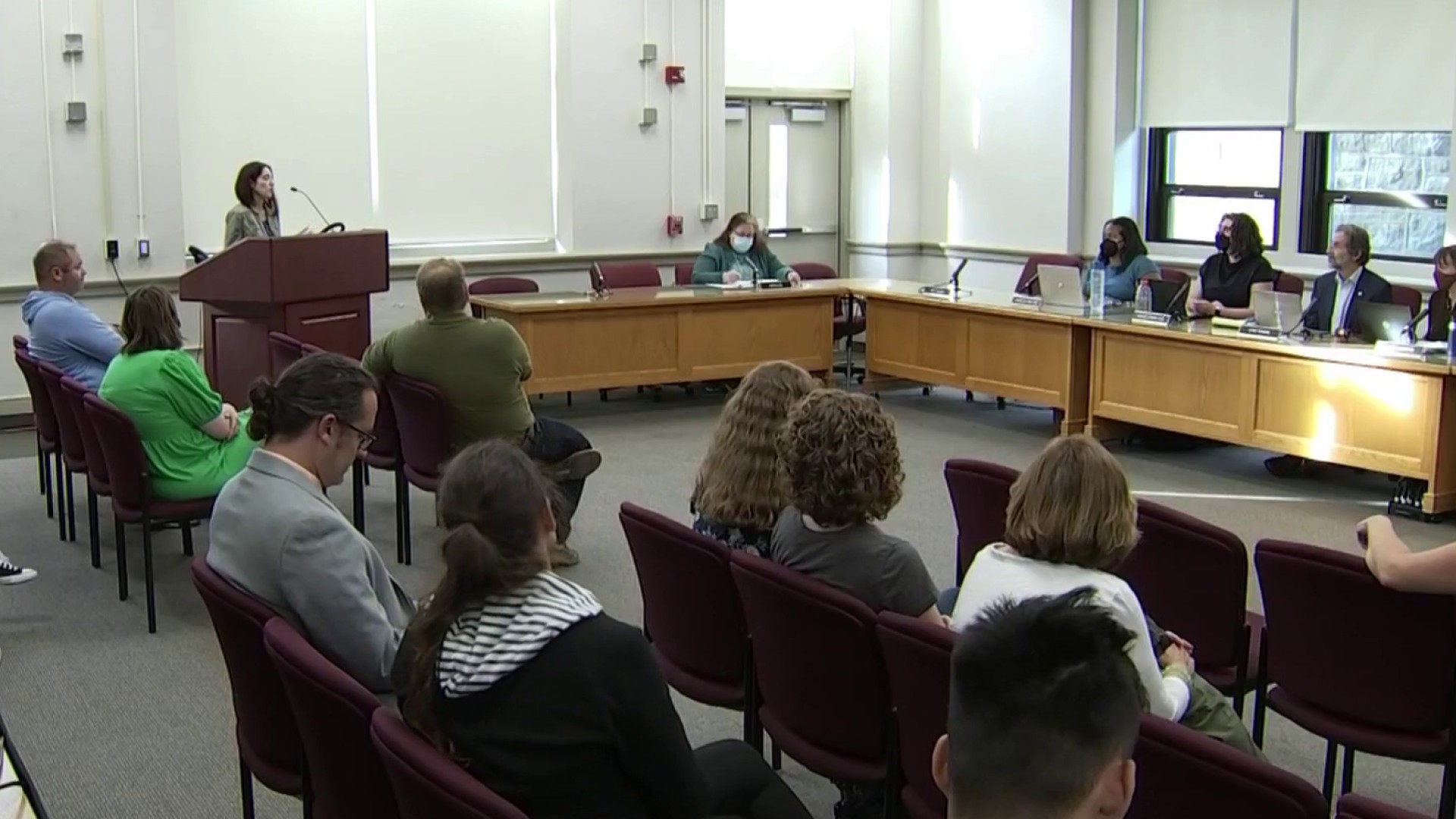 schooling in a pandemic May 25

School Districts in Our Area Debate Bringing Back Mask Mandates 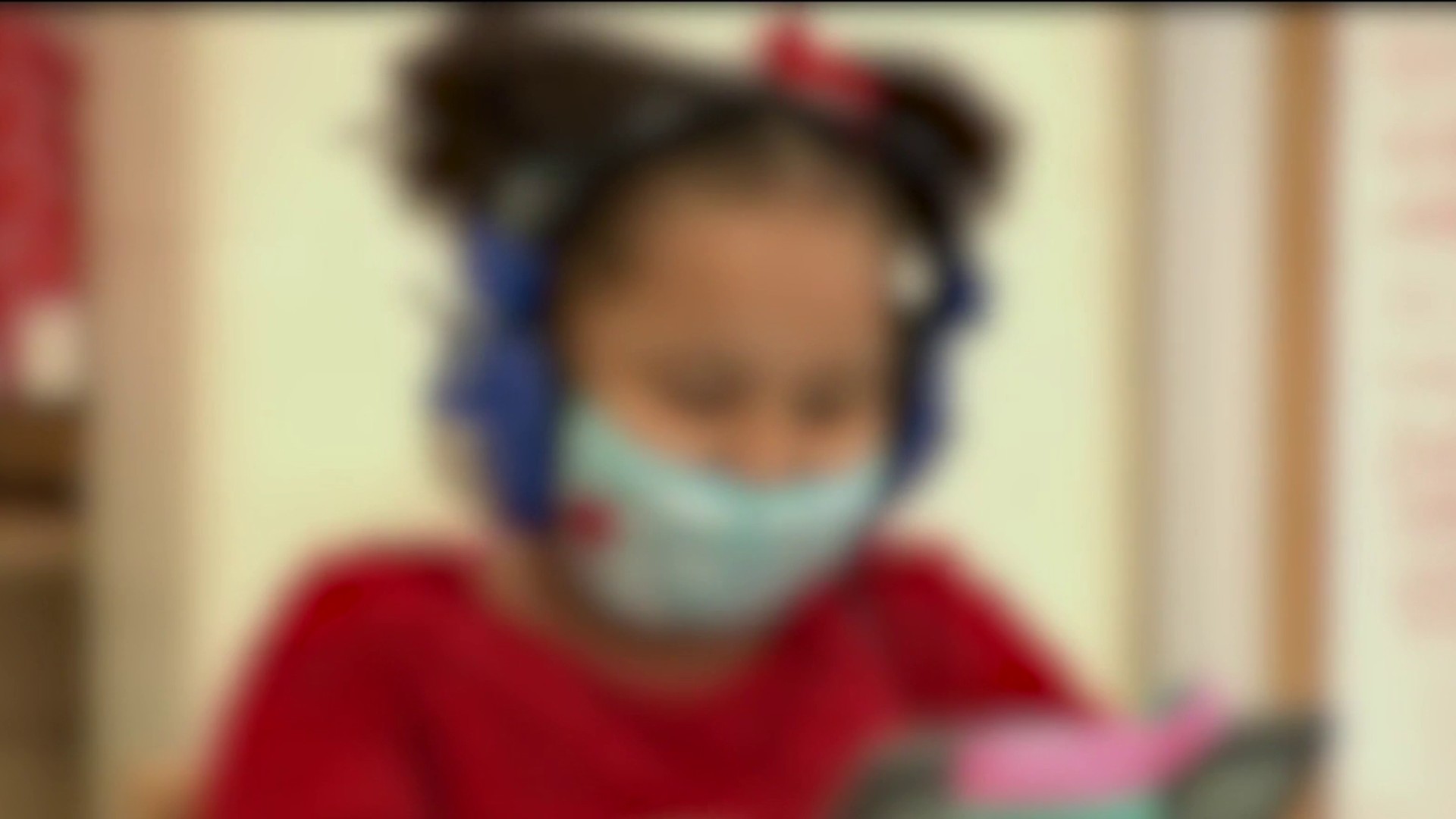 schooling in a pandemic May 24

The Delaware Department of Education and Division of Public Health updated its school masking guidance to match with Carney's order.

"We understand that each school or district must make the decision that works best for their community, and that what’s feasible in one setting may not be the best strategy in another," the departments said.

Masking requirements in most state facilities would be lifted Wednesday.

Besides ending the masking requirements, Carney also would sign an order ending vaccine or testing requirements for educators and state employees as of the end of Monday.

“There are a lot of reasons to be optimistic about where we’re headed,” Carney said in his news release. “Over the last month, COVID-19 cases and hospitalizations have fallen dramatically... Today’s announcement is consistent with new guidance from the CDC. And it’s consistent with the latest thinking from Delaware’s experts at the Division of Public Health."

Administration officials said at the time that the extension would give parents time to get their children vaccinated before expiration of the mask requirement while allowing local school administrators and school boards to consider their own mask requirements.

Attorneys for the state informed the judge during the hearing that the mask mandate was ending this week, but Lorrah said the underlying case might still go forward.

“This is 100 percent because of the lawsuit and bringing the issues to the forefront,” Lorrah said of termination of the school mask mandate.

In December, two Delaware pastors filed lawsuits seeking to prohibit Carney and his successors from exercising emergency powers that would restrict religious gatherings and practices. The clerics also are seeking a declaration that Carney’s previous COVID-19 restrictions on religious practices were unconstitutional.

The complaints were filed a little more than a year after the settlement of a federal lawsuit in which another pastor had challenged Carney’s coronavirus restrictions as unconstitutional.