Two school boards in Delaware have voted to start the school year with virtual classes.

The Capital School District Board unanimously voted for the decision, while the board members in Milford decided in a 5-1 vote.

The votes for the virtual launch comes as school boards across Delaware are contemplating how to start of the academic year after Gov. John Carney announced this week that schools can implement hybrid teaching formats. 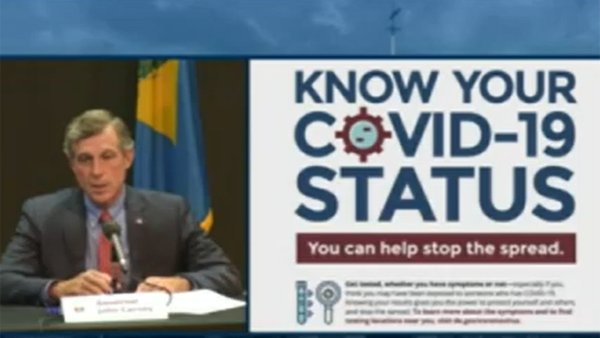 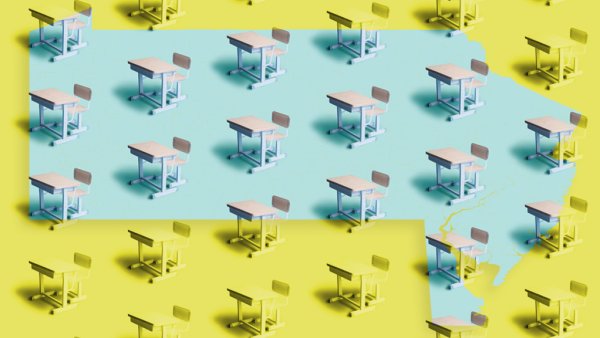 Students in Milford School District would take virtual classes for the first six weeks of the semester.

Capital School District students will begin the school year on Sept. 8, and also take virtual classes for about six weeks, the newspaper reported. School officials in that district said they will revisit their plans in October.