The city's public schools are still waiting to hear back from an outside mediator before a March 1 return date.

About 25,000 Philly educators have been invited to make a coronavirus vaccine appointment, and another 10,000 invites are going out soon, health officials said Tuesday.

Children's Hospital of Philadelphia began its vaccination clinic at one of its planned seven sites on Monday, administering about 500 shots to educators already reporting to work in-person. Six more clinics will be set up at schools in the coming weeks.

"Our goal is to complete the two-dose vaccination series for all student-facing personnel in the city within 6 weeks," Dr. Ron Keren, CHOP's chief medical officer, told reporters in a news conference. "And the city has assured us there will be enough vaccine to accomplish this goal within this time frame."

Keren said CHOP will have capacity to vaccinate up to 3,000 educators this week and up to 9,000 next week.

The doses are available to educators in the Archdiocese of Philadelphia's schools, charter schools, and Independence Mission Schools, along with public educators. CHOP is focusing on vaccinating staff who are already working in buildings first.

The updates on the CHOP clinic come as School District of Philadelphia Superintendent Dr. William Hite faced questions about the return to the classroom currently expected for March 1. A mediator is still reviewing the stances of the district and Philadelphia Federation of Teachers regarding that return date - which was pushed back from Feb. 22 amid union concerns.

The district has said teachers' return won't be contingent on getting the vaccine, and touted its upgrades to HVAC systems in the schools that have them, among other safety projects that Hite said totaled $250 million.

"This is a fluid process," Hite said. "As long as individuals continue to talk and work with the mediator, I think that there could be a path forward."

"If we as a commonwealth and a nation are truly committed to a safe reopening of school buildings, then we know that vaccination must be a key component," the union rep, Hillary Linardopoulos, told legislators.

In the news conference Hite and Mayor Jim Kenney raised the possibility of some, but not all, schools opening March 1 if the district, mediator and union agree. 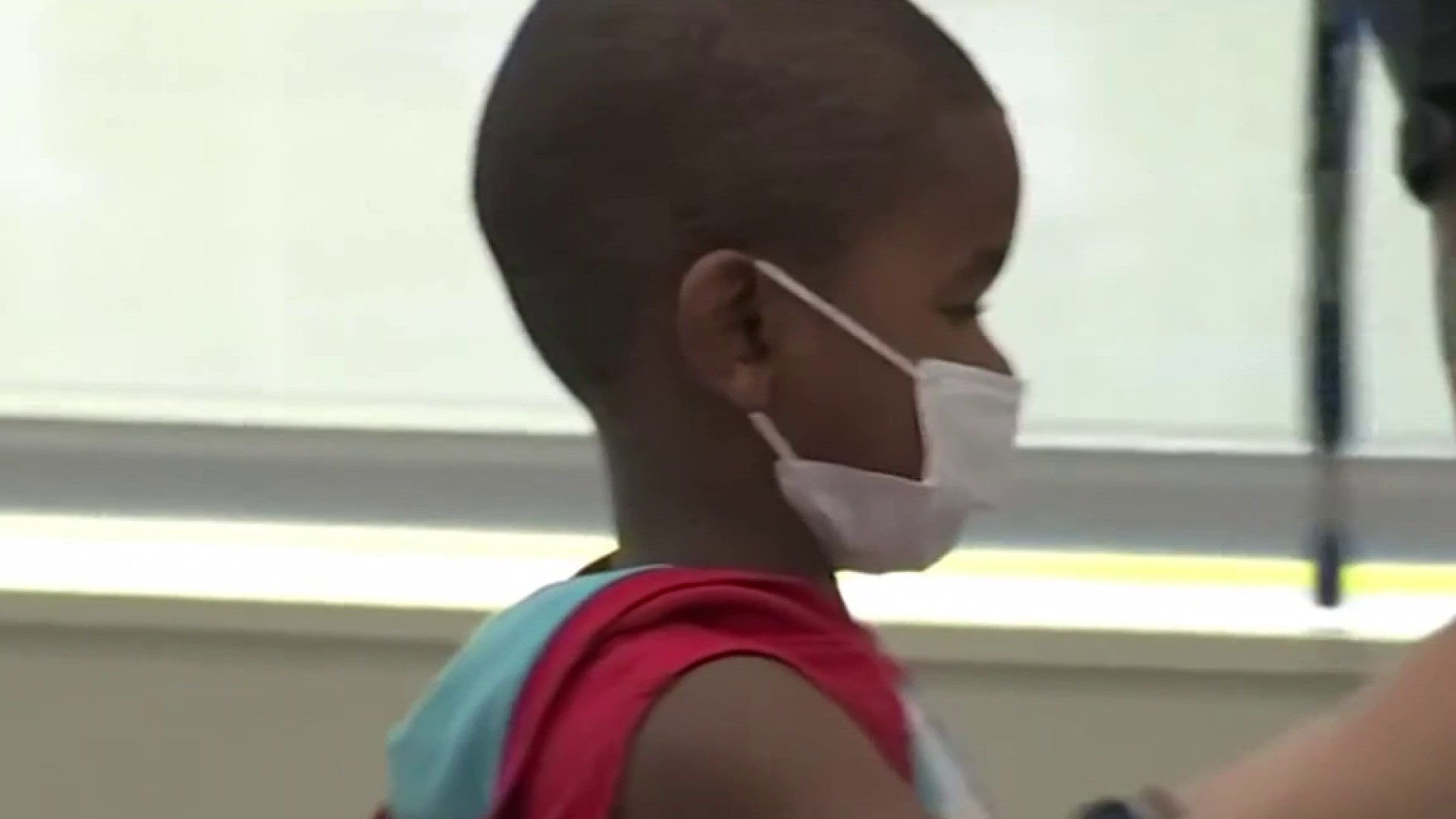 schooling in a pandemic Jan 4 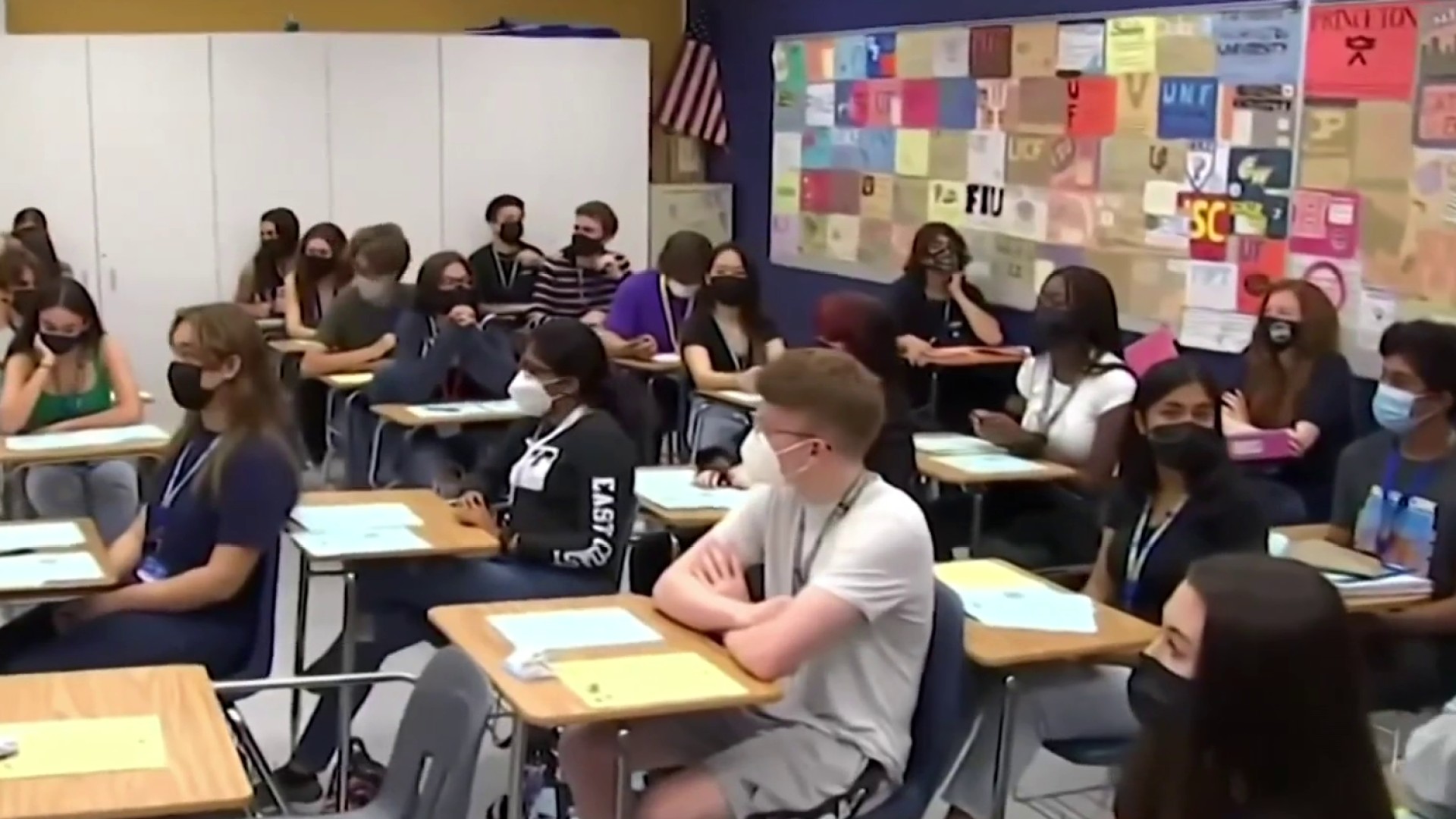 schooling in a pandemic Jan 2

Students in Philly, Camden Public Schools Must Mask to Start 2023

"We don't know what the mediator is going to say yet," said Kenney. "And if there are potentially schools that are acceptable to both sides, we could have children in those schools. So we don't know yet until we get the information from the mediator."

"When we get the mediator's report, we'll continue to see what's doable. ... CHOP will continue to vaccinate teachers and frontline school staff, and I don't have a definitive answer for you [on opening March 1]," Kenney said.

"We're all committed to getting as many children back into schools as possible, as quickly as possible," Hite said.

Keren said the educators' vaccine appointments are happening in waves. The first wave to get their shots includes staff currently working on site in schools, Keren said. Next will be the personnel coming back to in-person shortly, and the third wave includes the remainder of school staff.

CHOP's goal is to send appointment invitations to all three waves of educators by the end of this week.

We're a week out from the targeted opening date of the federally run clinic at the Pennsylvania Convention Center.

FEMA will take a large part in the site, with a goal of administering 6,000 shots per day for at least six weeks, using the Pfizer vaccine.

Health Commissioner Dr. Thomas Farley said people can sign up for this site by expressing interest at the city's vaccine interest database, accessible at phila.gov/vaccineinterest, calling 311, or having a relative or trusted neighbor sign them up.

The site will be available to people over the age of 75, with certain high-risk medical condition, or who are a frontline essential worker. Farley said the city will "oversample" from less-vaccinated ZIP codes when scheduling appointments at this site.