“All of the restrictions we’ve put into place are still valid and have to be followed,” Marcel Pratt said

Philadelphia’s city solicitor said a court ruling that found several of Pennsylvania Gov. Tom Wolf’s pandemic-related restrictions to be unconstitutional does not affect regulations put in place by the city, the Philadelphia Business Journal reports.

City Solicitor Marcel Pratt said during a press conference Tuesday that the ruling is limited to the governor’s orders because the city was not party to the case associated with the ruling and is therefore not bound by the judge's decision. Philadelphia Mayor Jim Kenney issued restrictions that mirrored Wolf’s in many ways — and in some cases exceeded them — during the Covid-19 pandemic.

“All of the restrictions we’ve put into place are still valid and have to be followed,” Pratt said. 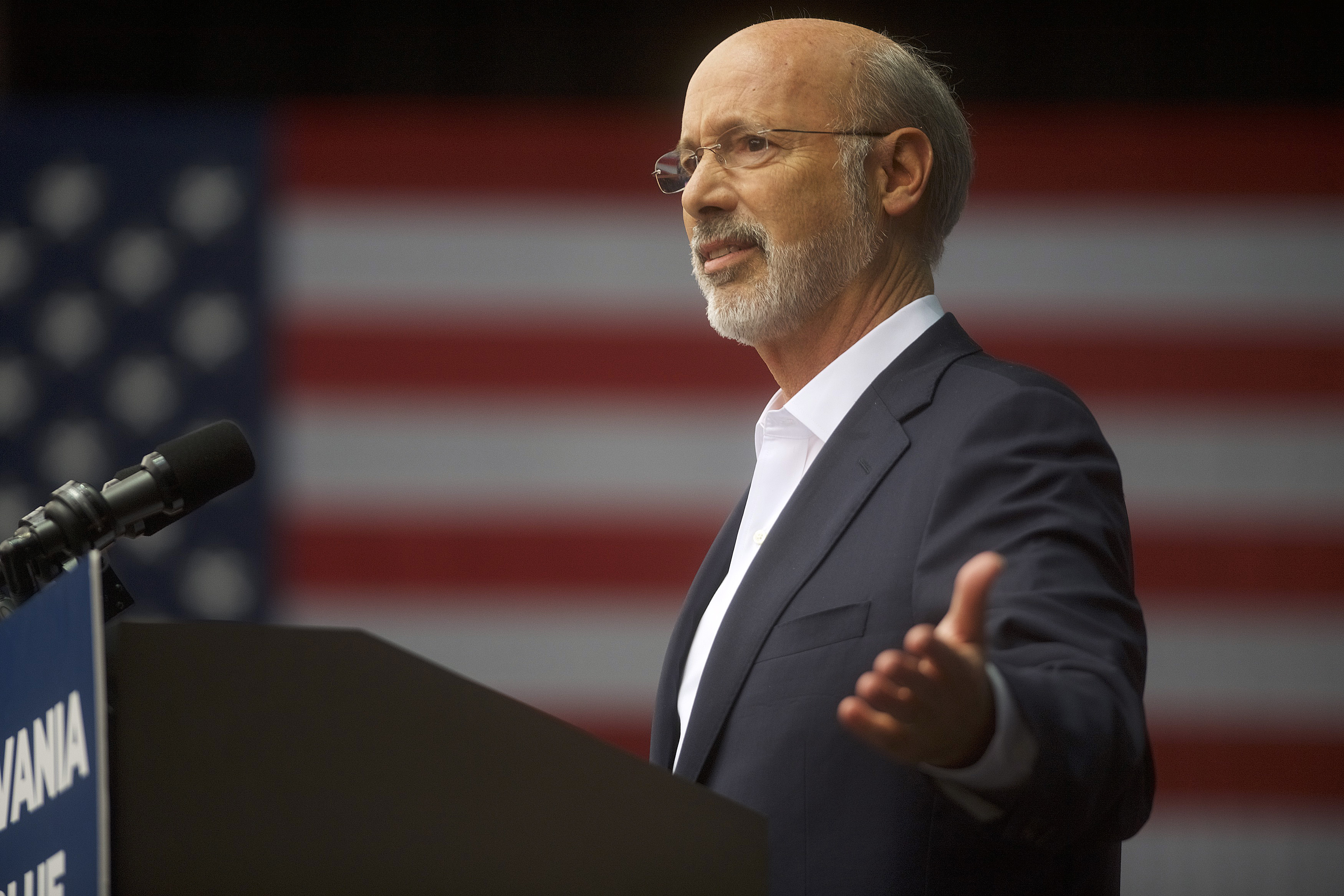 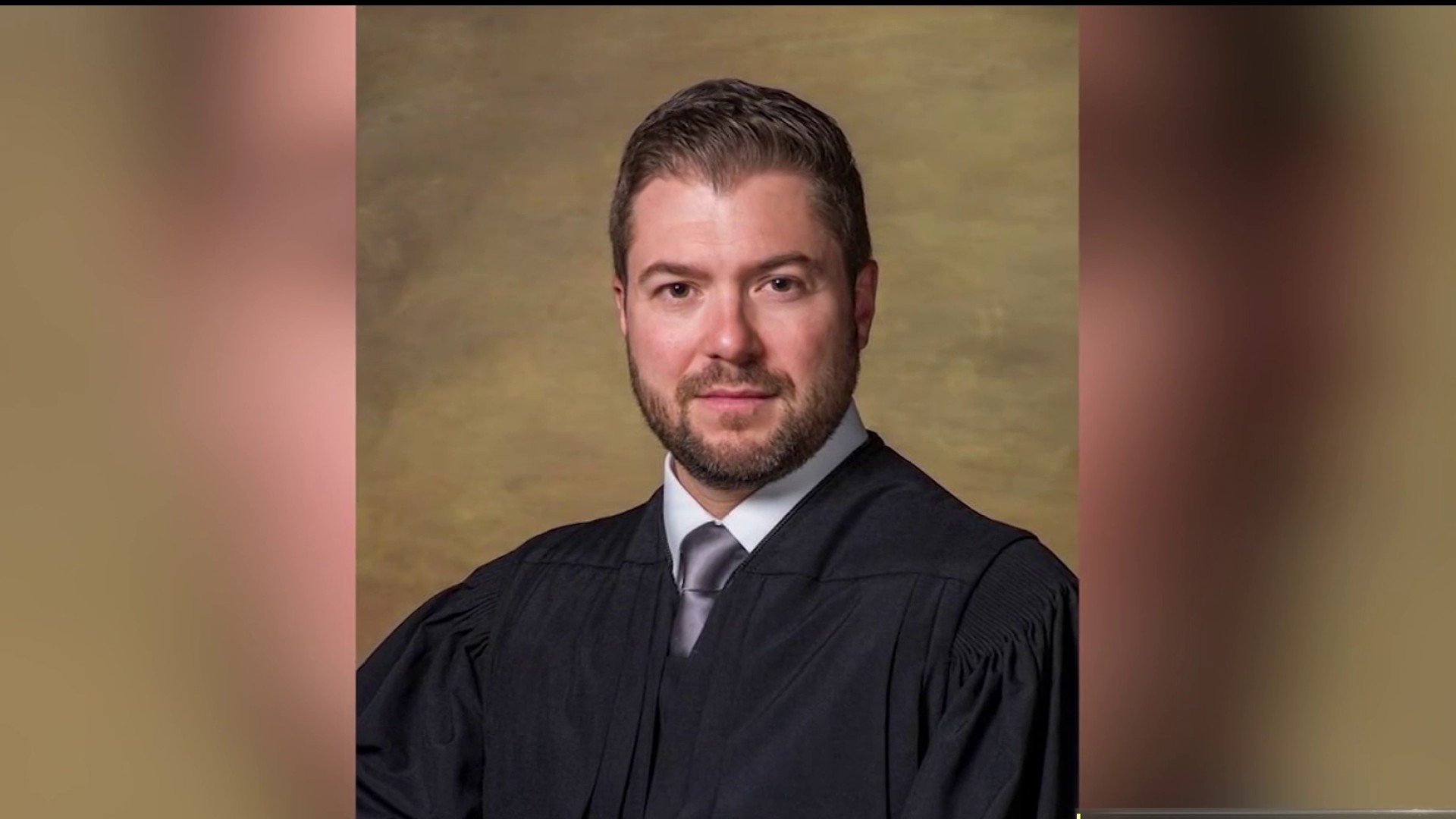 A ruling from Judge William S. Stickman of U.S. District Court for the Western District of Pennsylvania on Monday declared that Wolf and Health Secretary Dr. Rachel Levine’s restrictions on public gatherings, business closures and more were unconstitutional.

Wolf’s administration is appealing the decision in court and asking for a stay of the decision. The city disagrees with Stickman’s ruling and is assessing how it can support Wolf’s appeal, Pratt said.

Read more about the judge's ruling at PBJ.com.