Fines can go as high as $10,000 per day that the restaurants remain open while their licenses are suspended

Police and state regulators are cracking down on a handful of Pennsylvania businesses that are supposed to remain shut down during the pandemic but have instead thrown open their doors.

Small business owners have protested Gov. Tom Wolf’s closure of “non-life-sustaining” businesses, saying it threatens to bankrupt them the longer it goes. A few gyms, salons and restaurants have opened in defiance of the governor, risking citations, fines and license suspensions.

In York County, two Round the Clock Diners that resumed dine-in service earlier this month were twice warned by state health officials before the Pennsylvania Department of Agriculture issued an emergency suspension of their operating licenses Friday.

Fines can go as high as $10,000 per day that the restaurants remain open while their licenses are suspended, the agency said. 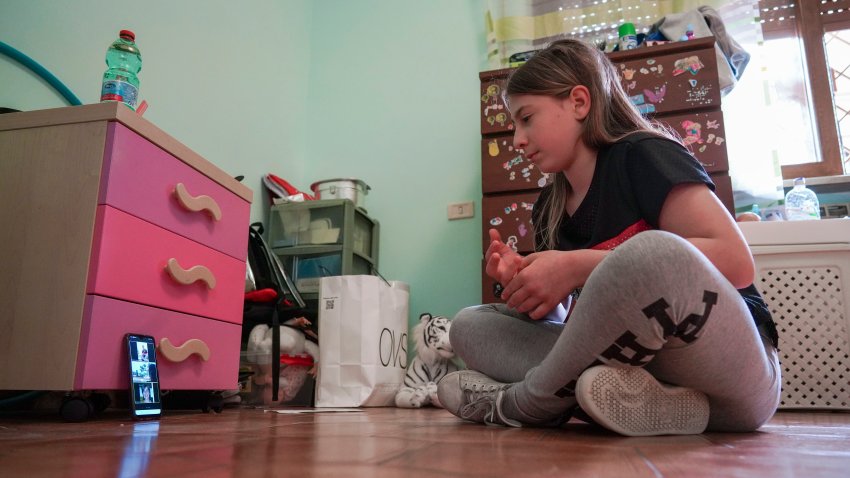 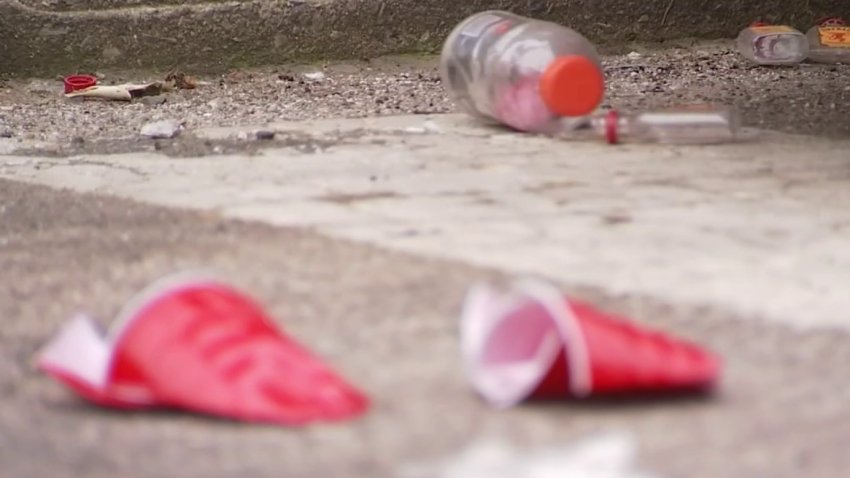 So Much for Social Distancing: Philly Police Break Up Large Street Party

The diners remained open Tuesday. A message was left with the owner.

Meanwhile, at least two gyms in eastern Pennsylvania reopened this week, with state police already citing one and local police threatening to cite the other.

SuperSets in Hanover Township, outside Allentown, reopened Sunday. State police issued two citations to the business owner, Ed Frack, but the gym was back open for business Tuesday.

Frack said his gym, which launched in October, had two choices: reopen or go out of business. He said he hasn’t received any government assistance to keep going.

Initially, “we had no problem with closing. We weren’t in a position to close, but we said, ‘We’ll sacrifice for a couple of weeks.’ A couple of weeks has turned into a couple months," Frack told The Associated Press. "This is do or die for us. We either do this, or our business dies.”

Wolf has repeatedly said he prefers voluntary cooperation to enforcement. To date, state police have issued 351 warnings and three citations to businesses that are open despite the shutdown.

Another gym, Danko’s All American Fitness in Plains Township, outside Wilkes-Barre, opened Tuesday. Plains Township Police Chief Dale Binker told The Citizens’ Voice that Danko will be cited for every day he is open.

As the number of new virus infections continues to fall throughout Pennsylvania, officials say they're making strides in their ability to manage flareups.

Virus testing increased from 50,000 in the last week of April to nearly 80,000 last week, Wolf said Tuesday. And a new contact tracing program — in which infected people are swiftly isolated and people they came into contact with are quarantined — has ramped up as well, he said.

Wolf is moving 18 counties from the “yellow” phase of his reopening plan to the “green” phase, meaning most restrictions are lifted.

After initially asking the state to remaining in yellow, commissioners in Centre County, home to Penn State University, opted Tuesday to go along with Wolf and move to green on Friday. The commissioners had cited concern about protecting poll workers during the June 2 primary.

In the green phase, restaurants and bars, salons and barber shops, gyms, theaters, malls and casinos can all open at reduced capacity, according to Wolf’s reopening plan. People will still be asked to wear masks in public and observe social distancing.

Additional details on the green phase are expected to be released this week.

At least nine confirmed cases of a serious, rare inflammatory condition in children linked with the coronavirus were reported Tuesday by the health department.

The illness has been reported in scores of New York children and in several children in other states. A few children have died.

She said there have been a total of 17 reports of the illness in Pennsylvania, of which nine were confirmed, two were ruled out and another six remain under investigation.

There were 13 additional deaths linked to COVID-19, raising the statewide total to 5,152, the Pennsylvania Department of Health reported Tuesday.

Since early March, infections have been confirmed in more than 68,600 people in Pennsylvania. Health officials reported that 61% of the people who have tested positive for the virus are considered to be fully recovered, meaning it’s been more than 30 days since the date of their positive test or onset of symptoms.

The number of infections is thought to be far higher than the state’s confirmed case count because many people have not been tested, and studies suggest people can be infected without feeling sick