Any restaurants that attempt to flout the city’s precautions and offer outdoor dining this weekend, will be “shut down,” the city's managing director said

After a week of noncommittal responses and fears of further infections due to protests, Philadelphia finally moved into the “yellow” phase of the state coronavirus reopening plan on Friday.

Philadelphia’s top doctor said Thursday that the city would indeed be able to meet the June 5 deadline by which Pennsylvania Gov. Tom Wolf said counties could begin the partial reopening of some sectors of the economy. Outdoor dining, however, will have to wait.

The news came despite fears of further spread of COVID-19 in the wake of days of demonstrations over the death of George Floyd, a black man who died handcuffed and on the ground while pleading for breath as a white Minneapolis police officer knelt on his neck for nearly nine minutes.

“We’ll watch, but I’m hopeful that we don’t see increased spread involving protests, and I don’t think that that should change our overall decision about us being able to move into the yellow phase,” Philadelphia Health Commissioner, Dr. Thomas Farley, said. 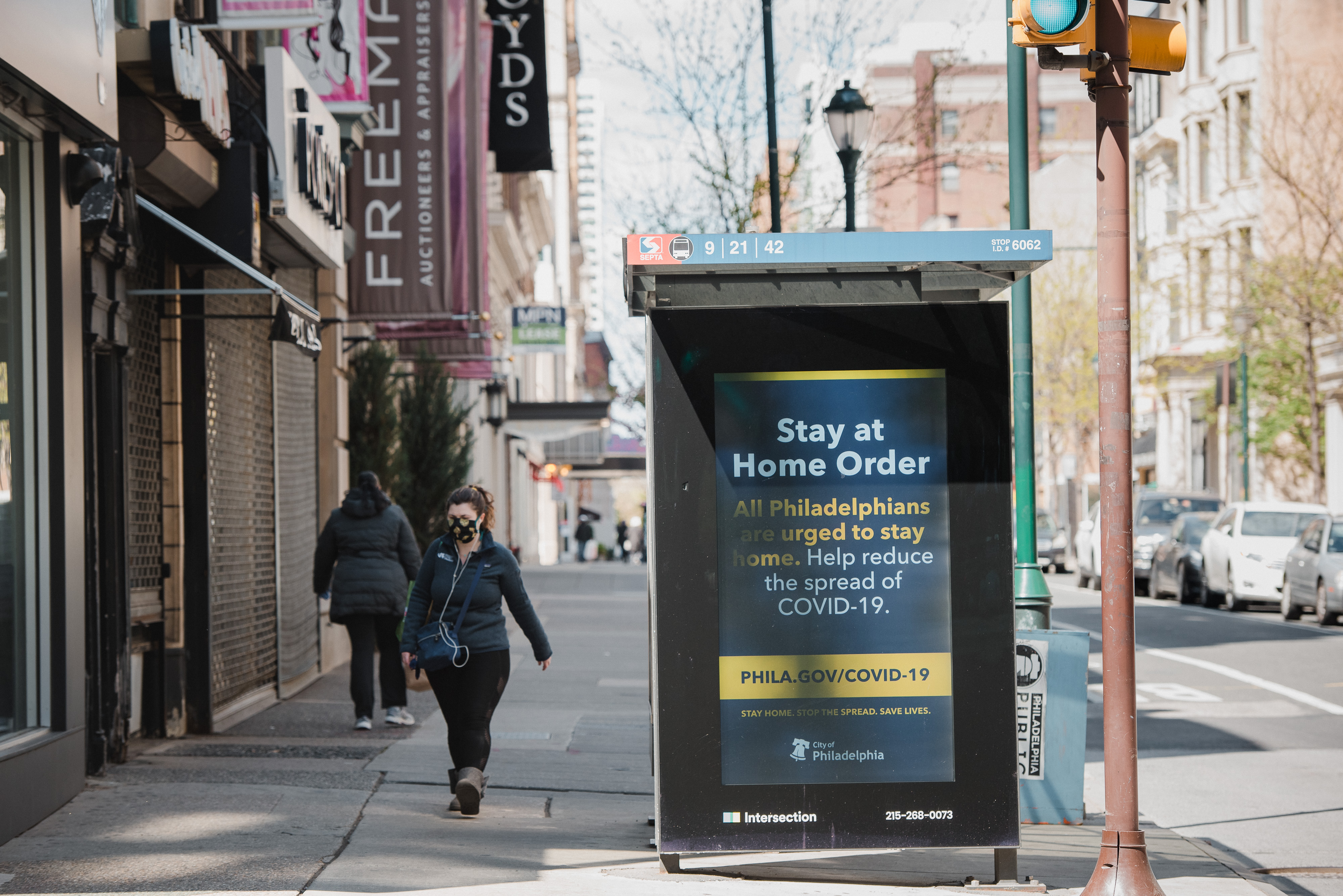 Farley noted that many protesters have been wearing face masks, and some have been trying to adhere to social distancing. He asked them, though, to get tested for COVID-19 seven days after attending a protest, and insisted that they not attend at all if they might be experiencing symptoms.

The commissioner added that, though numbers may tick up later due to the protests, the infection rate in Philadelphia has continued to steadily drop, opening the door for the easement of some restrictions.

Last week, the city released its guidance regarding efforts to move into the second of the state’s three-step reopening plan, allowing for things like in-person retail sales but requiring infection mitigation efforts.

Farley said that those efforts, focused largely on the use of masks and maintaining social distancing and hygienic practices, will need to continue for the foreseeable future.

“The virus is here, the virus is gonna stay here. So there’s always going to be a risk that somebody may be transmitting the virus, which is why these safety guidelines are so important. We’re going to have to be living with these guidelines for a long time,” he said, adding that not adhering to them could cause a resurgence of the outbreak and force officials to once again impose stricter restrictions.

Brian Abernathy, the city’s managing director, asked workers who feel their employer is not following the guidelines to call 311. He added, though, that if businesses are following the proper practices, there is likely no recourse for workers fired should they refuse to go to work for fear of contracting the virus.

Given the recent unrest in the city, which earlier included widespread looting, Abernathy asked business owners to be “smart” and “thoughtful” about reopening if they fear their or their workers’ safety is at risk.

He also said guidelines for restaurants to offer outdoor dining, initially set to be released this week, have been delayed due to the ongoing protests. However, Abernathy added that guidance could be released next week, with an eye on allowing restaurants which already have outdoor dining space to begin operating by June 12.

Meanwhile, any restaurants that attempt to flout the city’s precautions and offer outdoor dining this weekend, will be “shut down,” he said.