"It’s a difficult period and there may be difficult times ahead, but we have responded to many other public health challenges and ultimately succeeded over them"

Philadelphia officials are assuring residents that they are prepared for possible cases of the new coronavirus cropping up in the city, following Friday's revelation that two cases have been confirmed in Pennsylvania.

“The current situation is that there are no identified cases of coronavirus, COVID-19, in Philadelphia. However, it is our expectation that we will likely have cases at some point,” city Health Commissioner Dr. Thomas Farley said.

Farley, however, said officials are expecting cases to eventually also pop up in the city, but added that they are confident they will be able to contain the spread and prevent widespread social disruption. 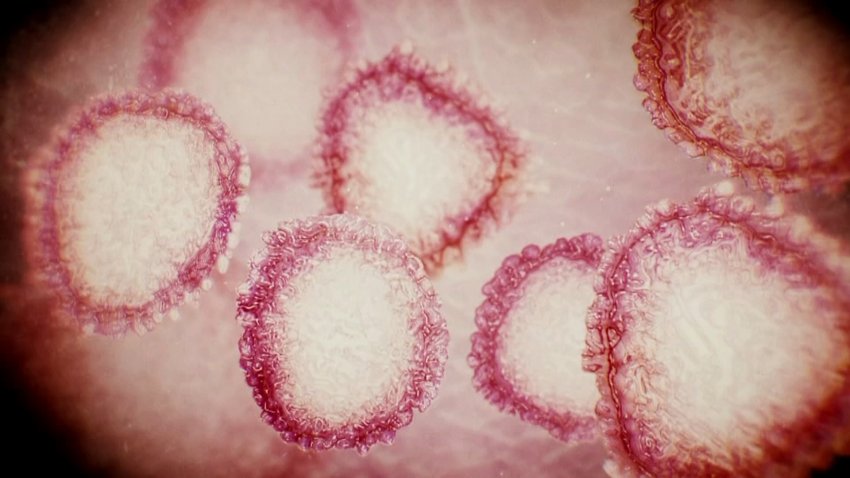 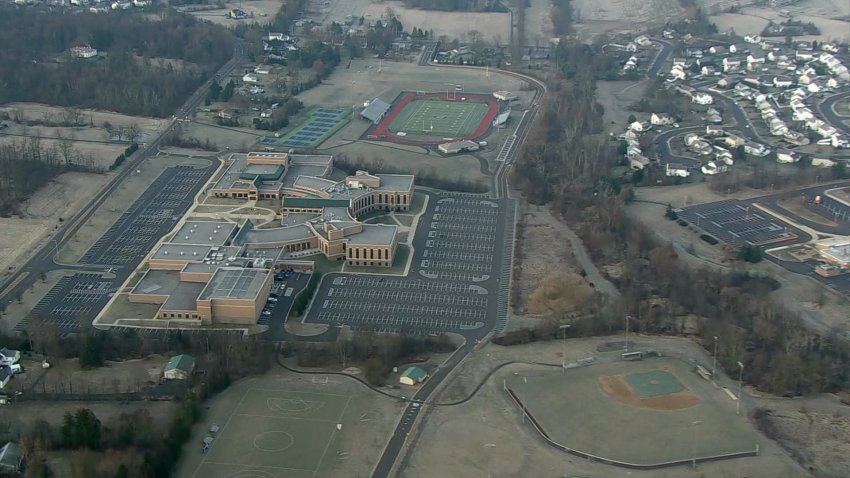 The containment plan involves rapidly identifying and quarantining infected people and those they come in close contact with for 14 days, as recommended by the Centers for Disease Control and Prevention, Farley said.

“This is a time when many people are worried about this. It’s a difficult period and there may be difficult times ahead, but we have responded to many other public health challenges and ultimately succeeded over them. We are doing everything we can. We have good science behind our response now and I’m confident that we will overcome this challenge as well,” he said.

Farley emphasized that the situation is fluid and that the response might subsequently change as a result. If need be, the city may limit public gatherings to ensure fewer people are in close contact with one another, he said.

Philadelphia Office of Emergency Management Deputy Director Derek Ziegler said his office is leading the response to the virus making sure the city’s continuity of operations plans are up to date in the event some of the workforce is out due to illness.

If needed, he said, the OEM is prepared to open the city’s emergency response center, which would bring together city and outside partners to ensure a “coordinate response effort.”

“SEPTA’s open for business. It is safe to continue to take our service and we will continue to run our regular service as we see how this thing evolves,” Fox said. However, he did leave open the possibility of reduced or even cancelled service if the situation changes.