The additions to the group include people with intellectual disabilities, people who are taking medications that suppress their immune system for any reason and members of the clergy, Health Commissioner Dr. Thomas Farley said. The change takes effect immediately.

Currently, people in the city’s 1A and 1B group are being vaccinated. The former includes health care workers and people in long-term care facilities, while the latter includes a much broader range of people. To see who else qualifies for the 1B group, click here. 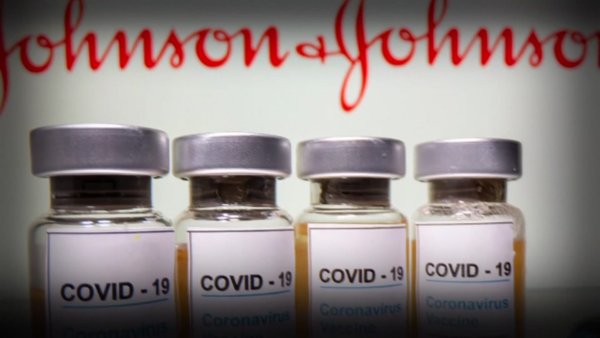 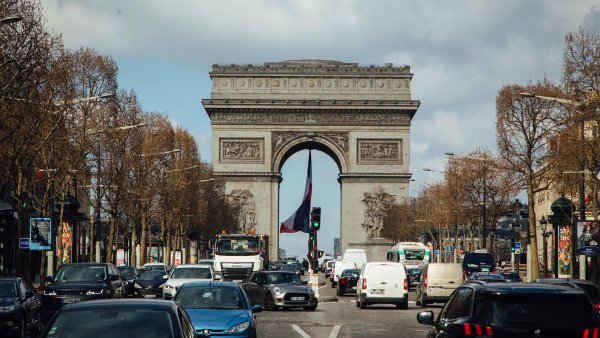 Farley also noted that the vaccine supply from the federal government is now leveling off, following steady weekly increases. He said supplies of the Pfizer and Moderna vaccines will remain steady but not increase over the next three weeks, while it’s still unclear when the city will receive more Johnson & Johnson doses.

“We’re going to have to watch carefully to make sure that the supply of vaccine coming into the city meets our ability to deliver it in the city,” he said.

Farley warned that coronavirus infections have recently begun rising in Philadelphia, with the city now averaging around 300 weekly cases. In Europe, some countries have had to start re-instituting lockdowns because of rising infections.

“We all need to be careful and not let down our guard too soon,” Farley said.