More than 6,400 people have now died from coronavirus-related complications in hard-hit New Jersey. The Garden State has had the second most cases of COVID-19 in the U.S.

A day after New Jersey Gov. Phil Murphy unveiled his six-point "The Road Back" plan to begin reopening the state's economy, the governor announced the group tasked with implementing the plan as the Garden State remains in the thick of the deadly coronavirus outbreak.

As of Tuesday, nearly 114,000 people had tested positive for the novel coronavirus in New Jersey and at least 6,442 had died, with more than 400 new deaths announced in the past 24 hours.

"This is not necessarily a one-day total of 402," Murphy noted. "We expected that more deaths which occurred over the weekend just had yet to be counted. They now have."

Despite the jump in deaths, cases in New Jersey continue to drop and hospitalizations have been lower than a couple of weeks ago, Murphy said.

As of late Monday night, nearly 6,500 people were hospitalized with COVID-19 in New Jersey. 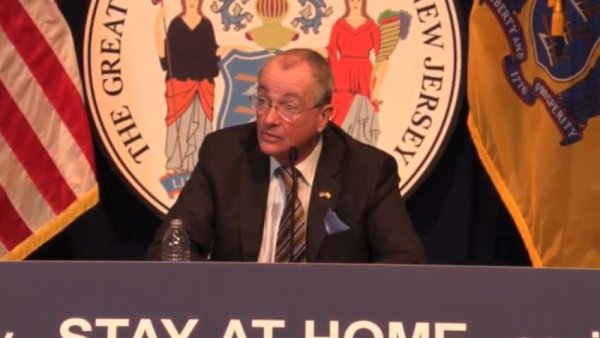 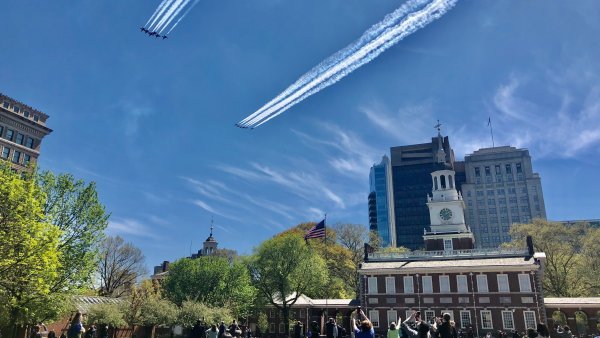 On Monday, the first-term Democratic governor projected optimism but cautioned the state is not ready to end its stay-at-home order or quit the weekslong social distancing guidelines that have hobbled the economy.

“We will move as quickly as we can, but as safely as we must," Murphy said.

Murphy didn't provide a timeline but said he is seeking trend lines to show decreases over 14 days. He cautioned against using just one day or a “snapshot” in time as a basis for reopening.

The state is also working toward doubling its testing capacity by the end of May, Murphy said.

On Tuesday, Murphy announced the appointees to his Governor’s Restart and Recovery Commission tasked with guiding the state's coronavirus recovery. The commission includes a mix of politicians, academic and business professionals.

On Tuesday, Murphy said he would sign an executive order "permitting municipal governments to extend the grace period for property tax payments." The date was supposed to be this Friday but has been pushed back to June 1.

The existing law only permitted for a 10-day grace period, Murphy said.