Gov. Phil Murphy says all New Jersey schools will remain closed until at least May 15 due to coronavirus-related social-distancing measures

New Jersey students are going to be out of classrooms for at least another month.

On Thursday, Gov. Phil Murphy announced that all schools in the state will remain closed through at least Friday, May 15. Murphy said his order covers all schools.

The state's more than 600 school districts have been closed since March 16, with educators teaching remotely, because of the coronavirus outbreak.

"We cannot be guided by emotion," Murphy said at his daily afternoon news conference while noting he would love to have a different message about schools in a month.

Murphy later tweeted: "We need to be guided by where the facts on the ground, science, and public health take us. That means it will not be safe to reopen our schools for at least another four weeks."

Neighboring Pennsylvania has closed schools through the rest of the year.

The death toll from COVID-19 complications rose to at least 3,518, after 362 new cases were reported Thursday. Reported deaths have increased by over 1,000 since Easter.

One of the deaths Murphy focused on Thursday included Margit Feldman, who was liberated from the Bergen-Belsen Concentration Camp and spent years educating people in New Jersey and beyond about the horrors of the Holocaust.

Murphy has been leading his state through the deadly coronavirus pandemic as New Jersey is wrestling with the nation's second-highest number of COVID-19 cases.

Murphy said that his state has tested the fourth most total people of any state with at least 77,317 people testing positive for the novel coronavirus as of Thursday. Thousands of new cases have been announced on many days.

The northern part of the state has been hard hit due to the pandemic striking the New York area, Murphy said.

Philadelphia has yet to become the next hot spot. Mitigation efforts like shutting Atlantic City's casinos have helped keep the virus at lower levels in South Jersey, Murphy said.

The state is still ready for moving more resources to the south if needed. The Democratic governor said that a field hospital at the Atlantic City Convention Center will add another 250 hospital beds in South Jersey.

Murphy addressed the issues with New Jersey nursing homes, which have been hard hit by COVID-19-related deaths and coronavirus cases. Fifty-four of the new deaths announced Thursday were at long-term care facilities.

He said measures like limiting who can enter a nursing a home are in place but that the number of nursing home deaths remains a major concern. Police found 17 bodies piled up in one North Jersey nursing facility alone. 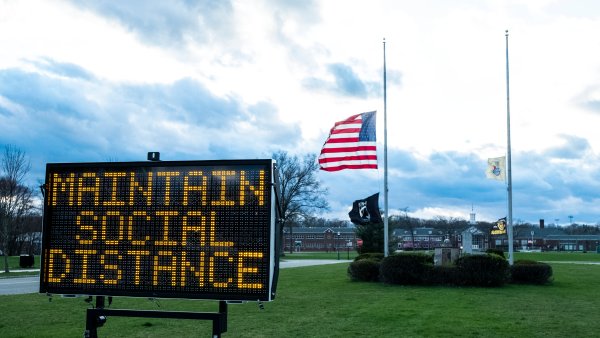 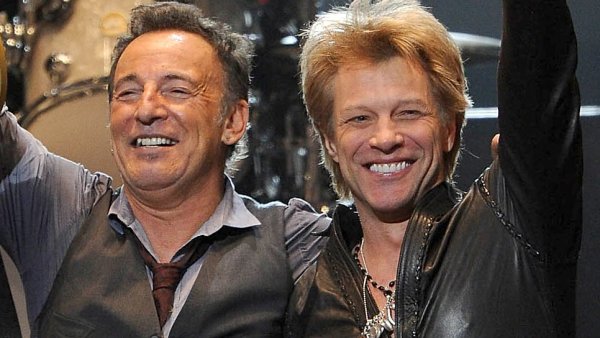 "We can and must do better," Murphy said while noting he is "disgusted" and "outraged" by the bodies piled up at the Andover Subacute and Rehabilitation Center I and II in Sussex County.

Murphy said the Department of Health's Communicable Disease Service, in coordination with the local health officials, will "enforce critical safety measures and protocols." The team will assist the center's staff and residents.

Murphy said he asked the state's attorney general's office to look into the deaths at the Andover facility and "do a review of all long-term care facilities that have experienced a disproportionate number of deaths during the COVID-19 outbreak."

What Would It Take to Reopen New Jersey

On Thursday morning, Murphy sat down with NBC10 Philadelphia to discuss the efforts his state has made from ordering social distancing, closing nonessential businesses, shuttering parks and calling for increased access to COVID-19 testing.

The reopening of New Jersey will be in coordination with neighboring states like Pennsylvania, Delaware and New York. He noted his state's close proximity to other states as critical in getting businesses back on track.

Any reopening plan can only come after increased testing, Murphy reiterated Thursday.

New Jersey Gov. Phil Murphy sat down with NBC10's Erin Coleman about his hopes for getting New Jersey somewhat back to normal in the coming months. He warns that more coronavirus testing is still needed.

He said he could see restaurants where someone checks your temperature before you walk in, staff are wearing masks and gloves and dining rooms are kept at 50% capacity. Any plan would need to be vetted prior to being put into place.

He continued to urge people who must go out for essentials to cover their faces and stay a safe distance from others. He has urged social-distancing as the best tool to slow the spread of the new coronavirus.

"Keep wearing your face coverings, even though it may be a nuisance, and even if you think you look silly," Murphy said. "You’ll look far sillier if you have to trade in a face covering for a hospital gown. We’ll get through this together."

NJ Transit said Corbett is feeling well and working from home. He was last in the office on April 7.

For most people, the new coronavirus causes mild or moderate symptoms, such as fever and cough that clear up in two to three weeks. For some, especially older adults and people with existing health problems, it can cause more severe illness, including pneumonia, and death.