Testing and contact tracing are being hailed as keys to the slow reopening of New Jersey from shutdowns put in place to slow the spread of the deadly new coronavirus. Unemployment due to business closures have hit the Garden State hard since March.

As COVID-19 cases and hospitalizations have slowed in recent weeks, Gov. Phil Murphy has slowly lifted restrictions, especially on outdoor activities. He teased at his Thursday news conference that more guidance on reopenings will occur Friday.

The number of people being hospitalized in the state ticked up slightly for the second straight day, the Democratic governor said. On Thursday, there were 2,797 hospitalized people with COVID-19, up from 2,761 on Wednesday, which was up from 2,723 the previous day. Murphy said he and health official expected a slight uptick given the lag in reporting from the Memorial Day weekend, but said the uptick was still troubling.

Murphy said the density of New Jersey has made the challenge of slowing cases and deaths more difficult. He complemented New Jerseyans for social distancing and wearing face masks when they need to go out to help decrease the spread of the virus.

Murphy said he expects to require masks be worn in New Jersey's nonessential businesses when they open up.

As of Thursday there were nearly 158,000 COVID-19 cases reported in New Jersey and at least 11,401 people had died from COVID-19-related complications.  Another 66 deaths were announced Thursday.

Murphy urged anyone wanting to get a COVID-19 test to do so. He said that there are now 208 testing sites in the state.

Murphy's previous goal of 20,000 tests being done daily came to fruition in recent days. "We now rank third in the entire nation in terms of tests per 100,000 residents," the first-term Democrat said. 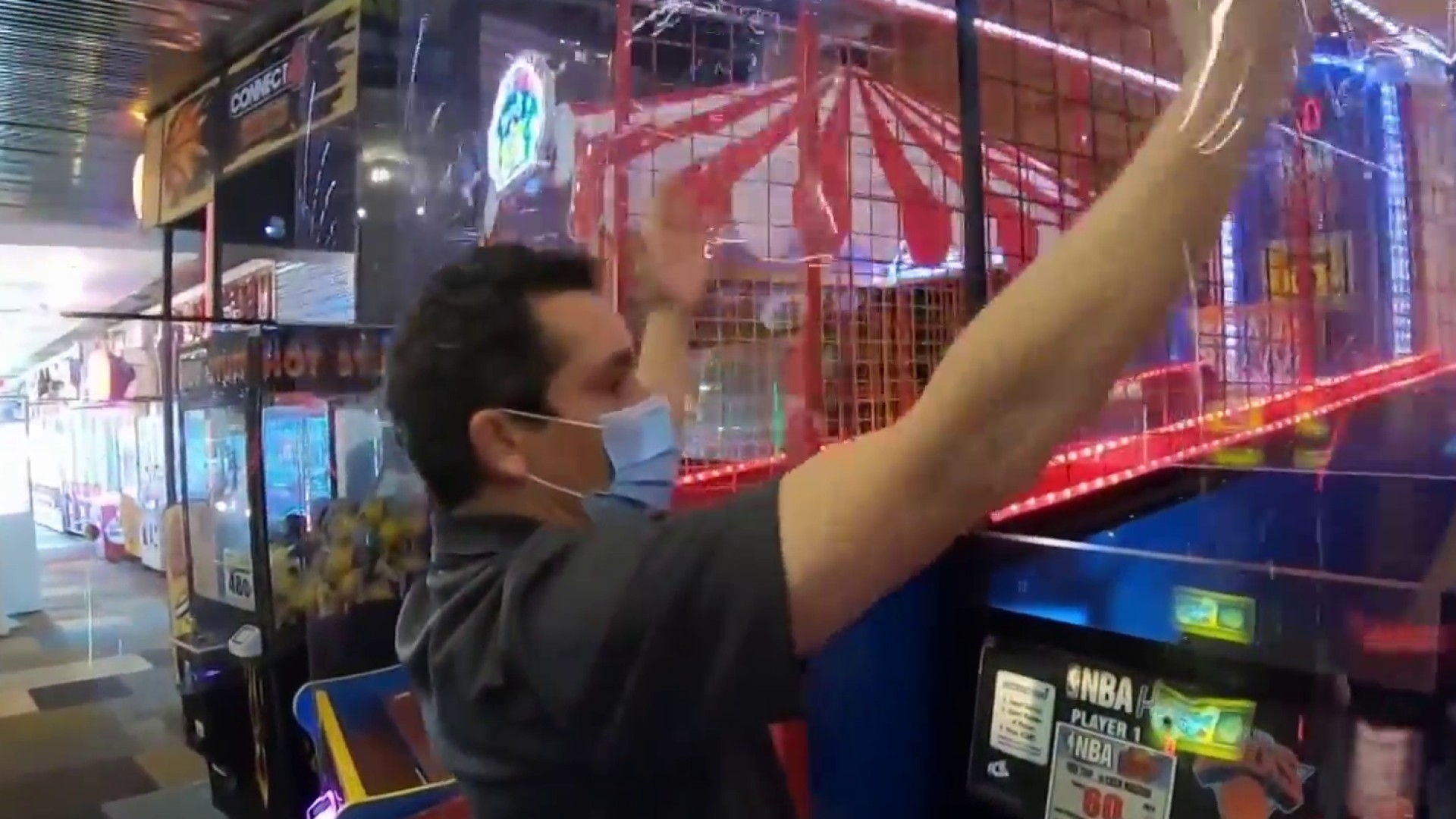 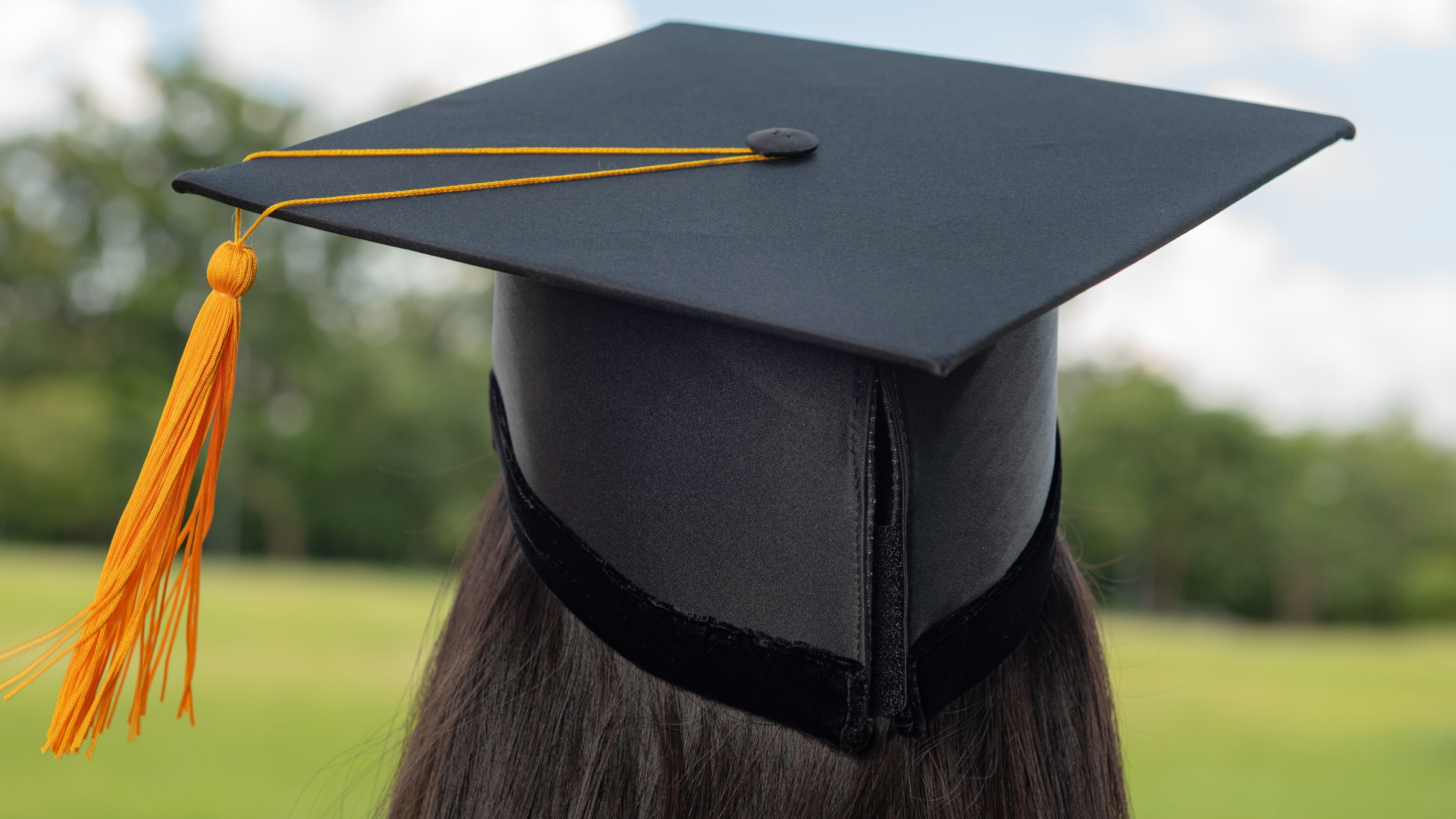 Despite the drop-off, the state has processed what it says are a record 1.1 million claims through last week, totaling $4.3 billion in payments.

Both federal programs came as a result of the CARES Act. The $2.5 billion program provides $600 in weekly aid to anyone getting benefits from April 4 through July 25. The other federal program gives benefits to self-employed workers such as independent contractors and others whose wages don't qualify for regular jobless benefits.