The indoor portions of malls (outside of arcades and movie theaters) can reopen to shoppers on June 29.

Social-distancing measures and face mask requirements that are in place for non-mall retailers must also be adhered to in shopping mall stores, Murphy said at his Thursday coronavirus news briefing. Store capacity will be capped at 50%.

"Malls are part of New Jersey culture and lure," Murphy said. "We want these businesses to get back up and running responsibly and safely. If you head out to the mall, please comply with the requirements in place."

The first-term Democrat said he spoke to mall operators about giving them a period of time to prepare for reopening. He said the 11-day period will allow for mall stores to prepare.

New Jersey is slowing reopening from the outbreak, moving into Stage 2, of three, this week. Murphy has reported the state's rate of transmission of the virus and the percentage of people testing positive are among the lowest in the country.

Still, the state was a hot spot, with more than 168,000 positive cases and at least 12,800 deaths from COVID-19-related complications. Thirty-eight new deaths were announced Thursday.

Murphy on Thursday reiterated that the reopenings are occurring as the coronavirus continues to infect people. He continued to urge people to keep up with social distancing.

Jobless claims had been falling since their peak of 215,000 claims in late March and early April. The department did not explain the uptick. 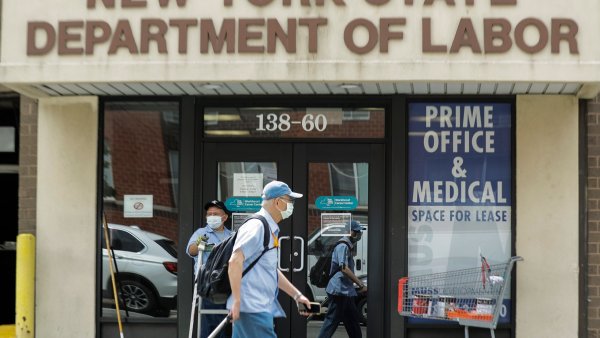 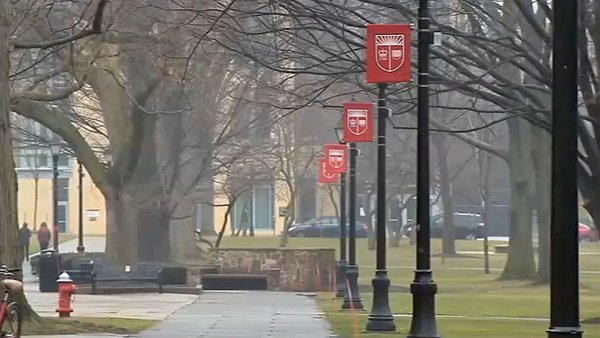 More than 1 million people in the state have filed claims since the COVID-19 outbreak began.

“The volume of claims continues to be staggering, well beyond anything the states could have been prepared for,” Labor Commissioner Robert Asaro-Angelo said in a statement.

Twenty-eight percent — or roughly 1.24 million workers — have been sidelined since the outbreak struck in New Jersey in early March, the department said. The state has paid out $7.2 billion in benefits as of June 13, with more than half coming from the federal government and the state making up more than $2 billion, according to the statement.

"The onslaught of unemployment claims over the past three months is unprecedented," Murphy noted Thursday. "The labor department continues to do all it can to resolve issues and get benefits flowing. The overwhelming number of claims have been cleared and we will not rest until every penny is properly disbursed."