The state of New Jersey has reported the second highest total of coronavirus-related deaths and COVID-19 cases in the United States. On Tuesday, Gov. Phil Murphy toured an Atlantic City field hospital ready to deal with an overflow of patients.

The spike comes as the number of new cases has been leveling off, the first-term Democrat said at a news conference.

Despite some positive signs, like the leveling off of cases and the increasing time it takes for the number of people with COVID-19 to double, Murphy said there are still weeks to go of social distancing.

“We cannot rush to reopen anything and risk undoing all the extraordinary work you've done so far,” Murphy said.

New Jersey’s Department of Health partnered with the Department of Defense to transform the Atlantic City Convention Center into a field medical station as the number of coronavirus deaths hit its biggest spike yet in the state. NBC10’s Cydney Long gives us an inside look.

The Atlantic City Convention Center field hospital is aimed at alleviating pressure on local hospitals and will treat non-coronavirus patients in 258 beds. Rows of one-bed units line the Convention Center floor, and the hospital also includes an on-site pharmacy and lab testing center.

Murphy said that the A.C. site, the third in the state, has even more "sophistication" than earlier field medical centers set up in Secaucus in the north and Edison in the central part of the state.

The first patients could arrive at the convention center as early as Tuesday afternoon, tour guides told Murphy.

So far, the northern half of the state has been hardest hit by the deadly virus, but the southern counties have all had multiple deaths reported. The Atlantic City facility will help with extra hospital beds as a surge in patients could come to the southern part of New Jersey.

"We need the capacity," Murphy said about the A.C. facility.

As of Tuesday, 7,594 people were hospitalized in New Jersey. An increase from the previous day where Murphy touted the decrease as putting the health care system in a better place. More than 900 people were in intensive care units. 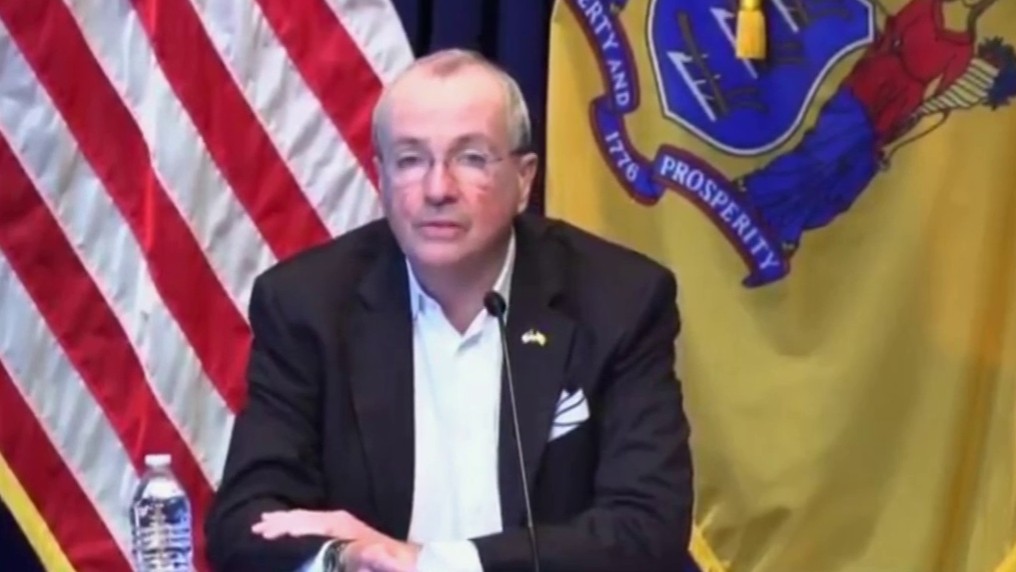 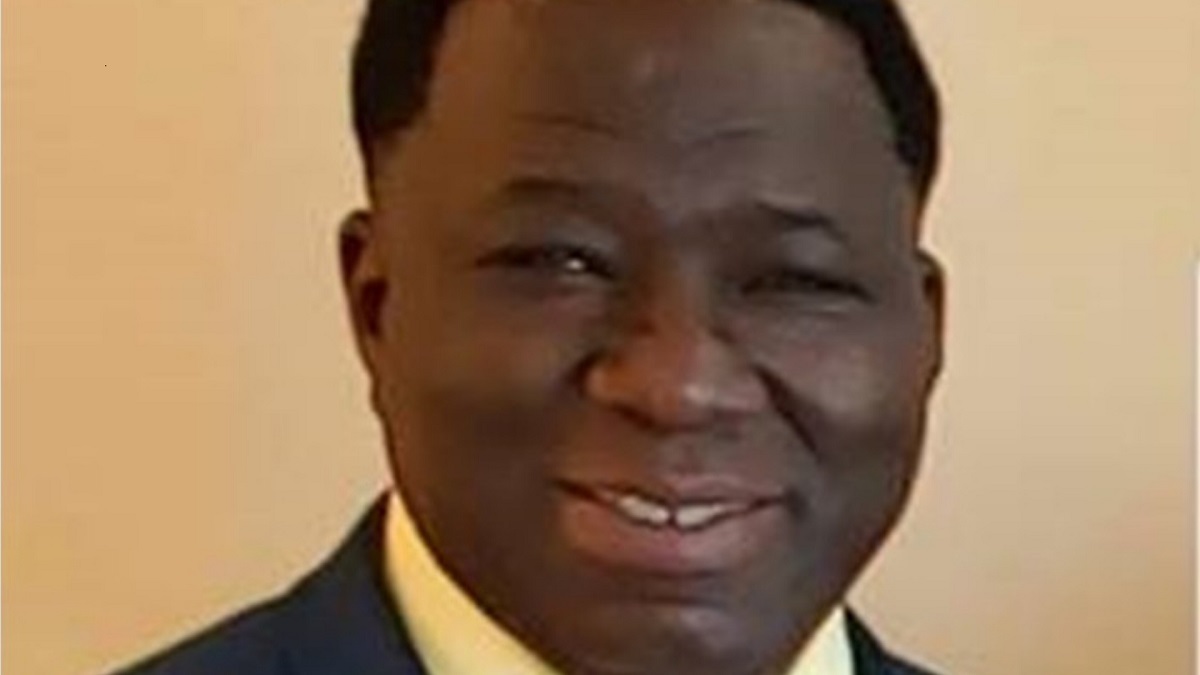 Free Flights for Those Who Want to Help

New Jersey has set up a volunteer link for those who want to help.

A new poll from Monmouth University out Tuesday showed the governor's approval rating climbing by 30 points.

The poll was conducted by telephone from April 16 to 19 with 704 New Jersey adults. It has a margin of error of plus or minus 3.7 percentage points.