Pfizer Begins Human Testing for Experimental Coronavirus Vaccine in the US

The U.S.-based company, which is working alongside German drugmaker BioNTech, said the first human participants in the United States have been dosed with the potential vaccine, BNT162

Pfizer has begun testing an experimental vaccine to combat the coronavirus in the United States, the pharmaceutical giant announced Tuesday.

The U.S.-based company, which is working alongside German drugmaker BioNTech, said the first human participants in the United States have been dosed with the potential vaccine, BNT162. They began human trials of the experimental vaccine late last month in Germany.

“With our unique and robust clinical study program underway, starting in Europe and now the U.S., we look forward to advancing quickly and collaboratively with our partners at BioNTech and regulatory authorities to bring a safe and efficacious vaccine to the patients who need it most,” Pfizer Chairman and CEO Albert Bourla said in a statement. 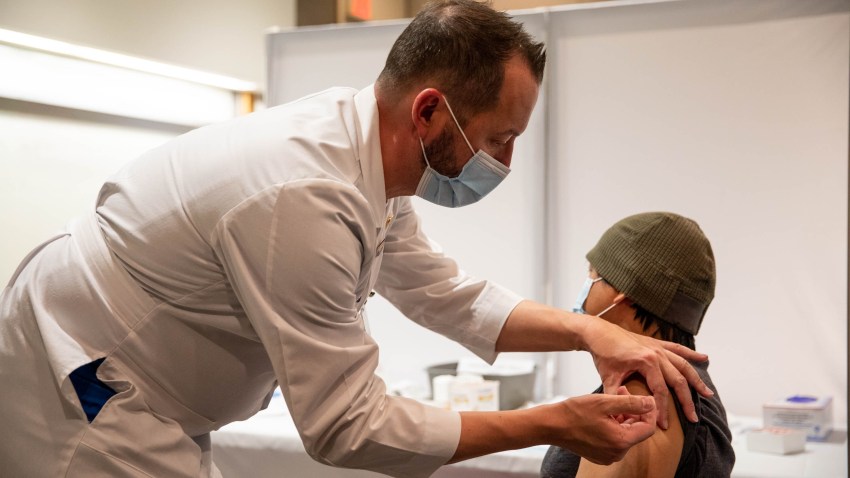 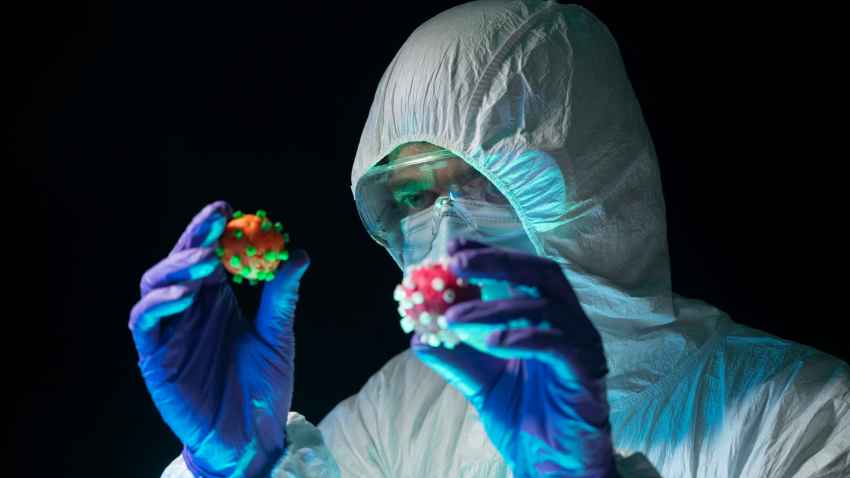 “The short, less than four-month timeframe in which we’ve been able to move from pre-clinical studies to human testing is extraordinary,” he added.

The experimental vaccine contains genetic material called messenger RNA, or mRNA. The mRNA is a genetic code that tells cells what to build -- in this case, an antigen that may induce an immune response for the virus.

The trial will test the experimental vaccine on adults between the ages of 18 and 55 in the first stage before moving on to older groups, the company said, adding it hopes to test up to 360 people.

There are currently no FDA-approved therapies to treat Covid-19 and drugmakers are racing to produce a vaccine, which U.S. health officials say is expected to take at least 12 to 18 months.

The effort by Pfizer and BioNTech is one of several working on a potential vaccine to prevent Covid-19, which has sickened more than 3.5 million people worldwide and has killed at least 247,752 as of Monday night, according to data compiled by Johns Hopkins University. There are more than 100 vaccines in development globally as of April 30, according to the World Health Organization, with at least eight vaccine candidates already in human trials.

Hopes to get a vaccine to market are high, but scientists are setting expectations low for how quickly it can happen. Developing, testing and reviewing any potential vaccine is a long, complex and expensive endeavor that could take months or even years, global health experts say.

Biotech firm Moderna, in partnership with the National Institutes of Health, an agency within the Department of Health and Human Services, began the first human trial testing for a potential vaccine to prevent Covid-19 in March.

Johnson & Johnson said it is aiming to produce between 600 million and 900 million doses of its potential coronavirus vaccine by the end of the first quarter of 2021 if human trials scheduled to begin in September go as planned.

Pfizer and BioNTech will work jointly to commercialize the vaccine worldwide upon regulatory approval.