The many Pennsylvania school districts that have not settled on how and when they will restart instruction this fall will be making decisions in the coming weeks, and the coronavirus pandemic plans that have been produced so far are all over the map.

That's by design, the state education secretary said Friday, as he encouraged districts to customize state-issued guidelines for their particular conditions.

“We know that schools and school districts are interpreting that in different ways, because this is guidance,” Secretary Pedro Rivera said in a phone interview. “But I want to be really clear, when we look at best practice, when we look at this through the public health perspective, face coverings, 6 feet or greater social distancing is what we know to be the best practice in mitigating the transmission of this disease.”

School districts must have a board-approved plan posted online before they can resume in-person instructionfor the first time since Rivera and Democratic Gov. Tom Wolf shuttered schools for the year in March.

“They are holding these meetings as we speak,” Annette Stevenson with the Pennsylvania School Boards Association said Friday. “ Some have voted, some have already publicly announced it. And there's many meetings going on in the next two weeks.” 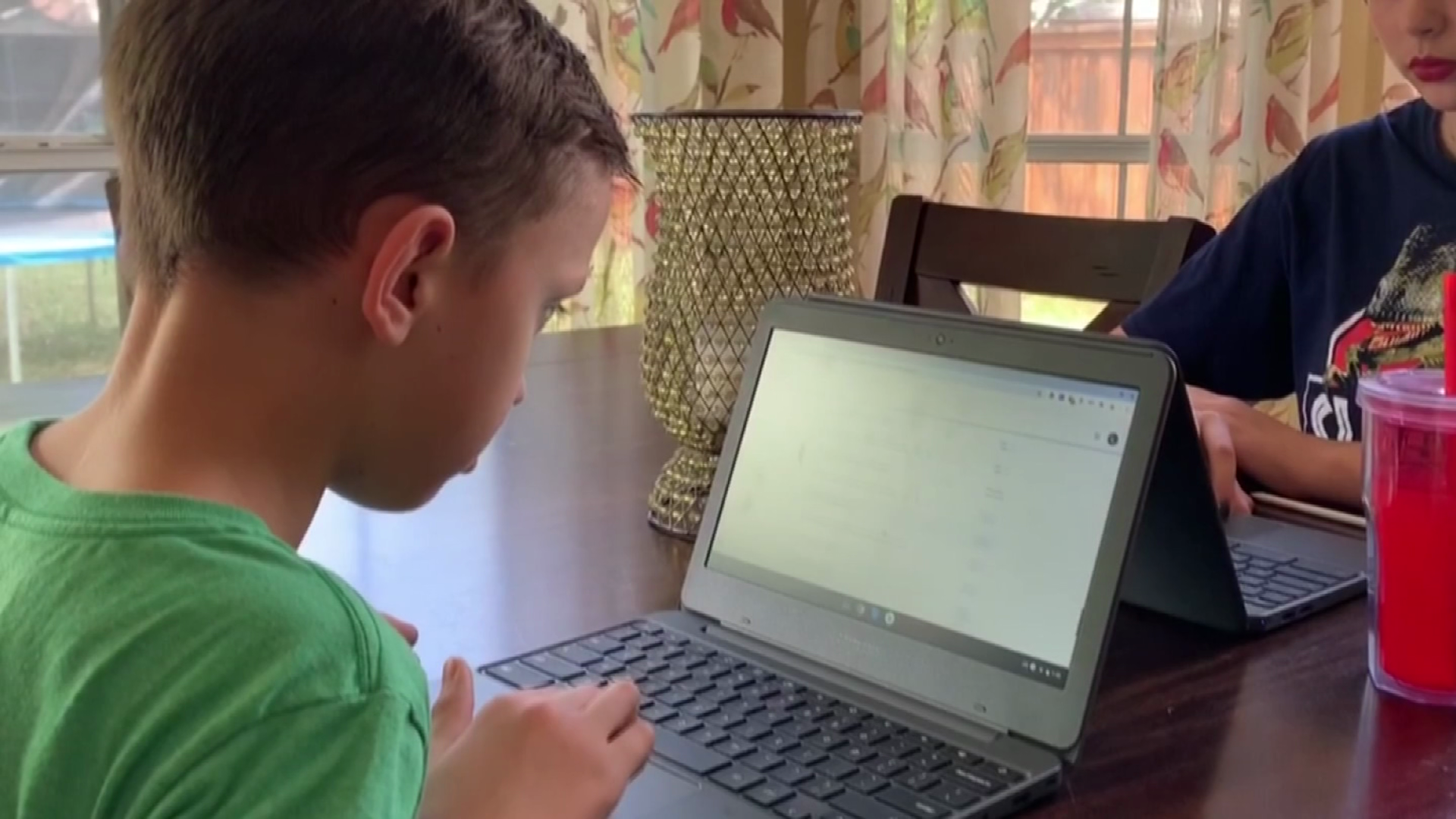 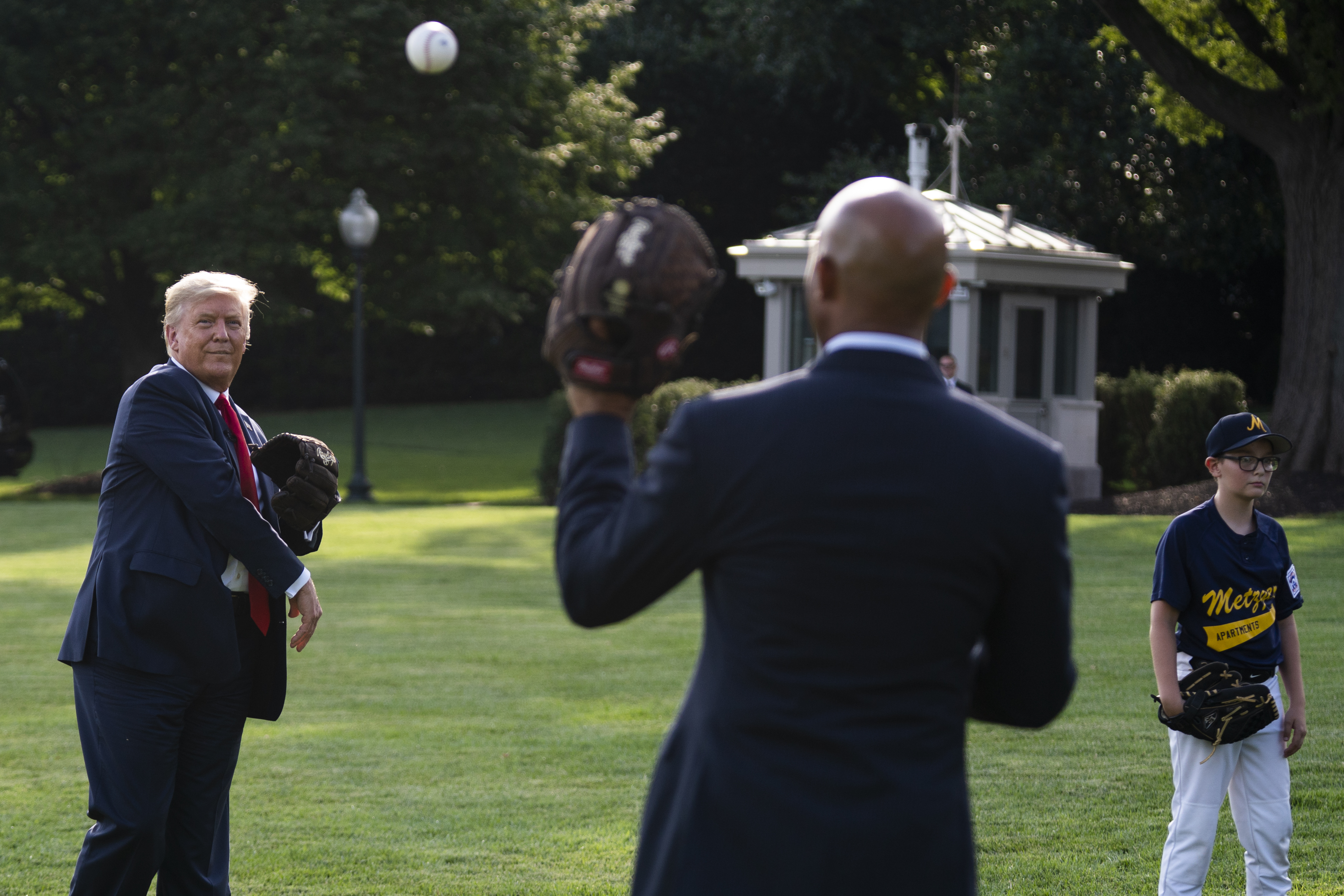 In Shift, Trump Says Some Schools May Need to Delay Opening 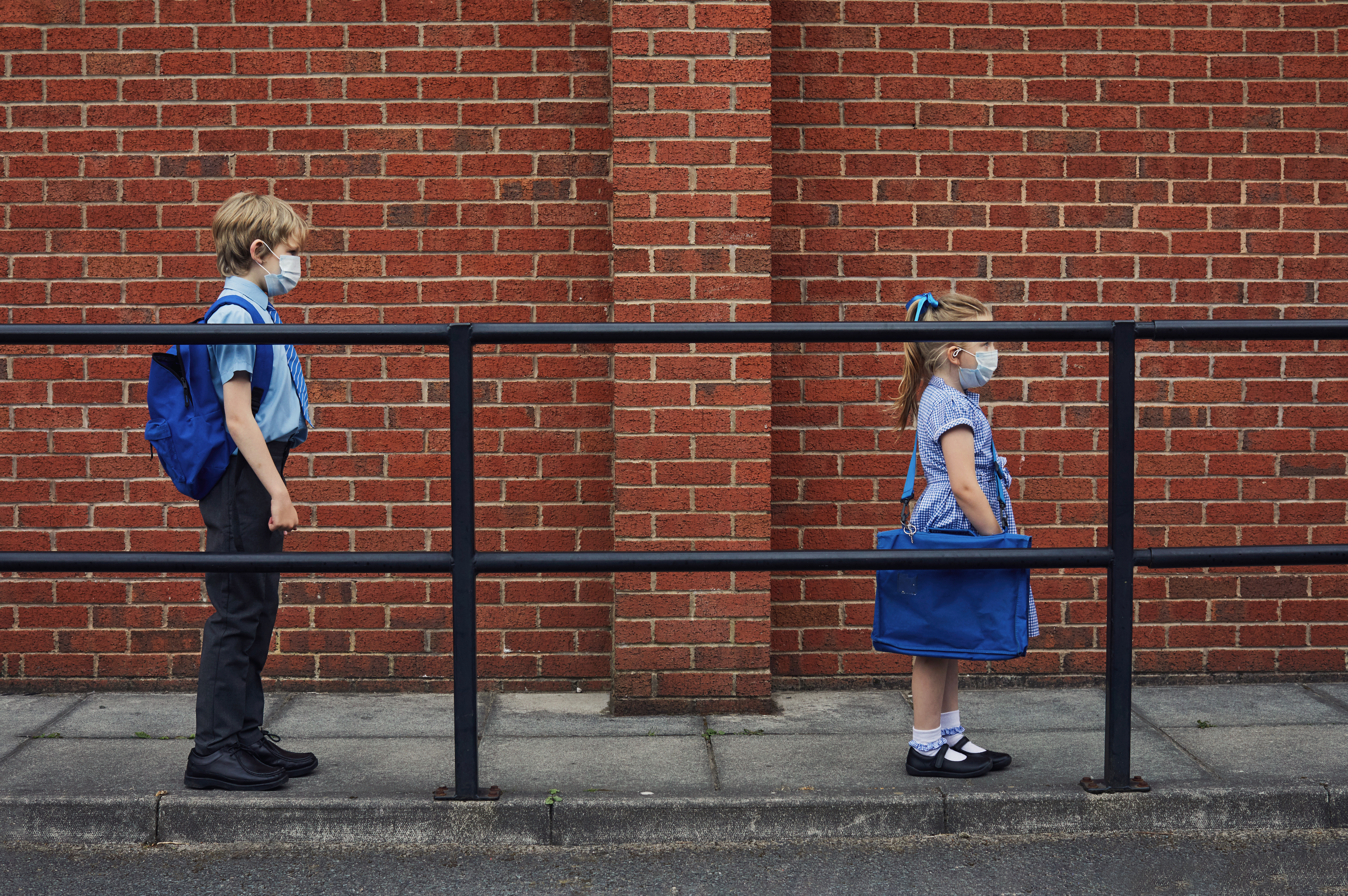 State guidelines call for 6 feet of social distancing “to the maximum extent possible,” a goal that may prove difficult.

“Applying the guidance within the confines of various sized buildings is going to be a challenge, and in some instances not possible,” Stevenson said. “So that's where the districts have to come in and make varied decisions.”

School officials who have been planning for months now face those hard decisions just as the state's infection numbers are experiencing a sharp increase.

Philadelphia's plan to bring kids back for two days per week of in-person instruction or have them opt for online only led to an 8-hour virtual meltdown Thursday night, with testimony by more than 100 parents, teachers and administrators. Many of the concerns centered on students' safety.

The community forum ended with the superintendent seeking to put the plan on hold for revisions, although the board may take it up again next week.

An Associated Press review of dozens of public school plans, some approved by their boards, showed that school districts have generally hewed to the state-issued guidance, but there are differences.

The Coatesville schools' draft plan, for example, calls for thermometers to be available to check temperatures, while other districts state explicitly that it will be up to parents to check for fever that could mean a COVID-19 infection.

Plans in the Octorora Area School District, in the Philadelphia suburbs, include shutting down drinking fountains, discouraging field trips and establishing an isolation room in every building for those who are sick. Other plans direct children with symptoms to the school nurse, and at least one prohibits symptomatic children from getting on the bus.

To improve ventilation, the State College Area School District plans to have windows open whenever the temperature and pollen conditions allow, as well as flush the water system and make sure the heating and air conditioning is in working order. One plan encourages drivers to keep open school bus windows when they can.

Franklin Regional School District in Westmoreland County is among those pushing face-to-face instruction while offering the district’s in-house cyber school as an option “for those families who believe that returning to the traditional school setting is not in their best interest.”

In a letter to parents, Superintendent Gennaro R. Piraino Jr. also said that if the state lifts its mandatory face-covering order, the district plans to “adjust accordingly” and merely recommend, rather than mandate, their use.

Elementary school students at Wilson School District in Easton will be allowed designated bathroom breaks by classroom, although urgent needs will be accommodated. Hallway traffic will be restricted to lanes, and lockers there — and in many other districts — will be prohibited.

The plan for cafeteria use at Central Cambria School District in Ebensburg requires staggered seating to prevent students from eating directly across from each other, mandatory hand washing before and after meals and cashless payments.

Many plans warn explicitly that pandemic conditions are fluid, and details may change.

West Chester Area School District Superintendent Jim Scanlon told parents in a letter Monday that decisions were being made in a compressed time frame.

“We continue to explore a range of creative options (including looking into finding new spaces for our students to ‘spread out’ in, and exploring the possibility of providing supervised child care spaces for hybrid ‘off days’ for our parents and staff)," Scanlon told them.