A proposal to expand public access to reports about COVID-19 and other diseases passed the Pennsylvania House of Representatives on Monday after Republicans argued it would help people decide how to react to pandemics and other outbreaks.

The House voted on party lines, 113-87, to amend the Disease Prevention and Control Law, supplanting an existing section on the confidentiality of reports and records with direction that any records “maintained as a result of any action taken in consequence of such reports or any other records maintained” under the law would instead be subject to the Right-to-Know Law.

Supporters said that some information about the current pandemic has been difficult to obtain, and that privacy protections in state and federal law would limit disclosure to aggregate data that cannot be linked to an individual. 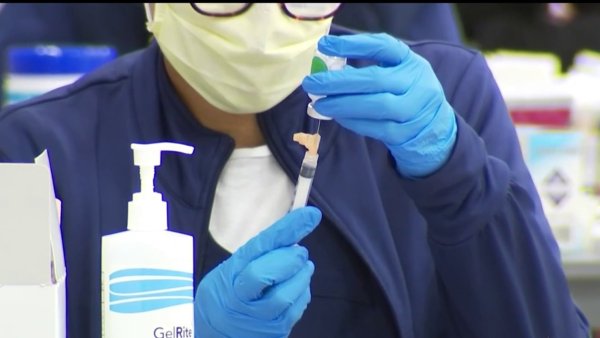 The bill, argued Speaker Bryan Cutler, R-Lancaster, “would allow us as consumers, as residents, us as patients, to have access to good data so we can make good decisions.” He says the sort of data the bill might produce includes vaccination and infection rates by school district.

“In its current form it allows for the public release of personally identifiable medical records and would make public every report of disease,” Kensinger said in an email.

She said the Health Department currently may not disclose disease information about individuals, privacy protections in the Disease Prevention and Control Law that would end under the legislative proposal.

“Sadly, this is yet another political attack on public health, thinly veiled as a transparency effort when our mutual focus should be on improving our vaccination rate in all parts of Pennsylvania,” Kensinger said.

Rep. Malcolm Kenyatta, D-Philadelphia, said during floor debate it was not clear what the legislation would actually do if it is ever enacted.

“I don't have confidence or comfort moving forward with this without more conversation about what this does,” Kenyatta said.

“During an era where monitoring people's data online is all too easy, this bill is going in the wrong direction," Frankel said.

Lawmakers have been frustrated in trying to get basic data, said Rep. Kate Klunk, R-York. She noted that one study that involves nursing homes and testing has been going on for nearly a year since lawmakers authorized but has not produced results.