This time around, landlords and advocates for renters hope the money is free of federal and state rules that plagued the rollout of the first lump of pandemic aid for renters last year.

In addition to distributing money, the bill carries a provision designed to clear up any uncertainty over whether federal pandemic aid, including Paycheck Protection Program loans and direct federal payments to taxpayers, are taxable as income in Pennsylvania. It is not, under the bill, although the Department of Revenue said it is concerned that the loans will be taken as deductions and amount to a $220 million hit to state tax collections. 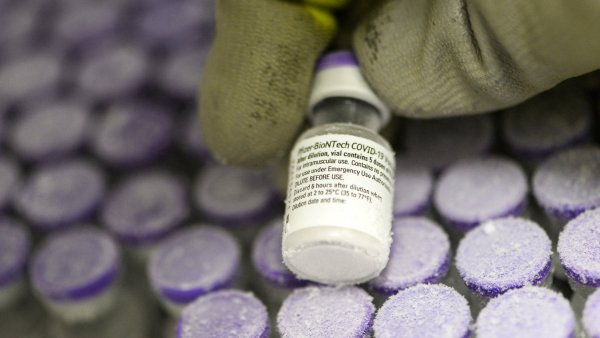 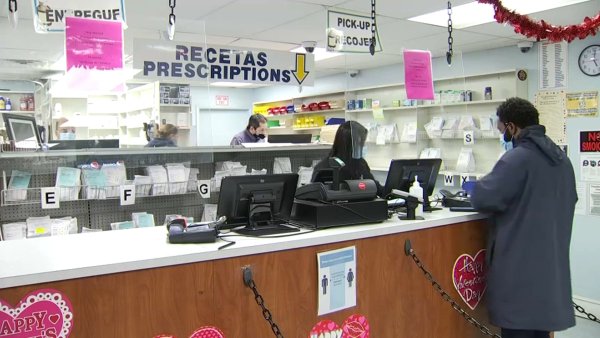 Most of the $912 million being allocated in the bill is federal aid approved by Congress in December.

Some of it, $145 million, is cash from a state worker’s compensation fund that Wolf asked lawmakers to send to businesses hit hard by the pandemic.

That money will be available through counties in grants of up to $50,000 for bars, restaurants and hotels, although industry representatives say the cash won’t reach many of the 30,000 such businesses that remain under pandemic restrictions in Pennsylvania.

It also won't replace much lost revenue in a state where restaurants did about $27 billion in annual sales before the pandemic.

Eligible applicants cannot be publicly traded businesses — a provision that might limit some larger chains, although maybe not franchisees — but it still casts a wide net, allowing businesses with as many as 300 employees at one location and up to $15 million in net worth.

About $197 million is to be distributed to private schools and other educational institutions that did not get a cut of the $2.2 billion in federal coronavirus aid that public schools and charter schools are receiving from Congress.

The majority of the money, $570 million, will be divided up among counties based on population to help people struggling to pay rent or utilities. Landlords, utilities and tenants can apply, with priority under federal guidelines for lower-income households or those where someone is unemployed.

The cash must be spent by Sept. 30 or be returned to the federal government, and may not be ready for applicants until March.

Sixteen counties — those with at least 200,000 residents — and Philadelphia were eligible to apply to the U.S. Treasury Department for direct aid and get a share of Pennsylvania's total allotment of about $850 million.

The need is still high, said Rachel Garland, the managing attorney for housing at Community Legal Services in Philadelphia.

State and federal rules over last year’s federal aid for renters made the money difficult to use in Pennsylvania.

The cap on the amount for an individual renter — $750, less than the median rent in Pennsylvania — frustrated many landlords and renters. Ultimately, two-thirds of the $150 million was left over, and state lawmakers ended up using it to plug a deficit in the state's operations.

Landlords were required to accept the $750 as full monthly payment, meaning they had to take a loss on a unit that rented for more money.

This time around, there is no cap and the money can pay off utility bills, an important step to help people keep their housing, Garland said.

Reports from utilities on file at the Pennsylvania Public Utility Commission show a modest year-over-year increase in the number of customers who are behind on bills, as of December. Those same reports, however, show a much bigger increase in the amount of money those customers owe.

Another improvement is that the new federal aid can be applied to bills over a longer period: renters can qualify for 12 months of bills, including for past months. Plus, counties can use up to 9% for program costs, such as hiring people to help administer applications and to help get the word out to renters and landlords.

Rita Dallago, executive director of the Pennsylvania Residential Owners Association, whose members own thousands of units around the state, said 32% of her members' units were in arrears. That's about 10 times normal, she said.

“So we’re looking to this as being a big help,” Dallago said. “Is it perfect? Probably not.”