Gov. Wolf Expected to Announce Which Counties Will Move to Reopen

Gov. Tom Wolf is expected to speak at 4 p.m. You can watch live here.

Twelve more counties emerged Friday from Gov. Tom Wolf's strictest shutdown orders in Pennsylvania's bid to stem the spread of the coronavirus as Wolf prepared to announce which other counties have seen new infections slow enough to join them.

In addition, Wolf has suggested that he could ease practically all of the state’s pandemic restrictions on business activity and gatherings in some other counties in the coming days.

About 60% of Pennsylvania's 12.8 million residents, largely in eastern Pennsylvania, remain under Wolf's stay-at-home orders and restrictions that limit business activity to services deemed to be essential. 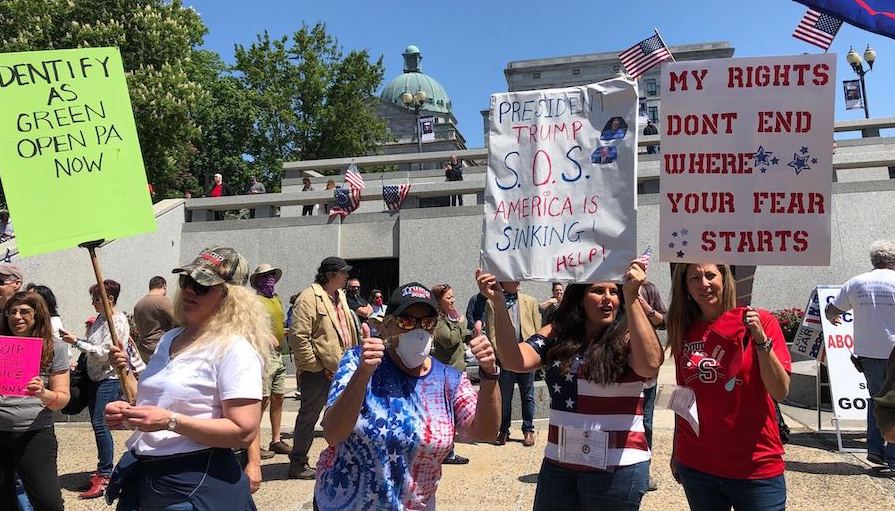 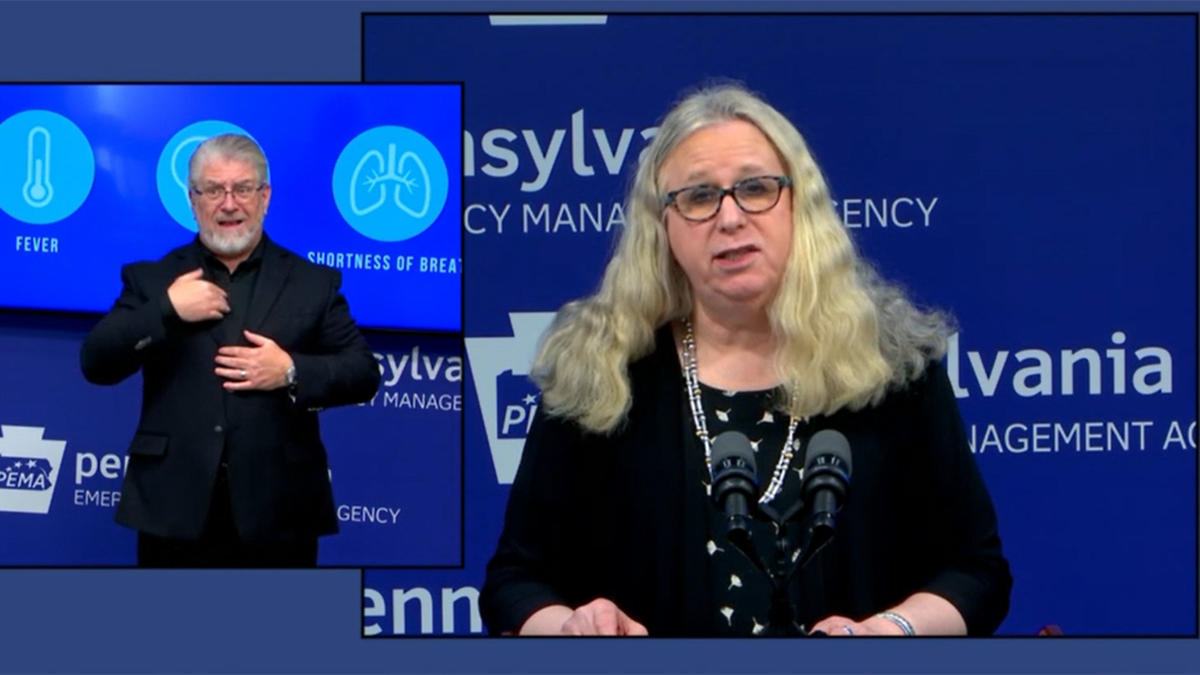 They join 37 other counties where gatherings of up to 25 people are allowed, as is the resumption of many retail, office and factory activities. Still ordered to remain closed in those counties are gyms, barber shops, nail salons, casinos, theaters and other such large venues while other restrictions remain in place, including a ban on youth sports.

Additionally, bars and restaurants may still offer only delivery or takeout service.

It is not clear, exactly, what restrictions, if any, will remain in place in the green phase that Wolf may announce Friday. It is the least-restrictive phase of his three-color traffic-signal reopening plan stages.