Pennsylvania has reported more than 1,000 daily cases of COVID-19 in recent days

Pennsylvania is “at the start of the fall resurgence” of COVID-19, the state's health secretary said Wednesday, but does not plan to reimpose a stay-at-home order or shut down businesses again in response.

Wednesday marked the ninth consecutive day that Pennsylvania’s daily case count surpassed 1,000, and the average daily number of new confirmed cases is up by more than 50% over the past two weeks, according to The COVID Tracking Project.

Though some of the increased caseload is due to expanded testing, the state's hospitalization and test positivity rates are also rising. That indicates increased viral spread, Dr. Rachel Levine said.

Pennsylvania is more prepared to handle the influx than it was in the spring — with a contact tracing program in place, increased supplies of personal protective equipment, and a sufficient number of hospital beds at the ready — and state officials do not intend to impose another statewide stay-at-home order or broad-based business shutdown “at this time,” Levine said at a news conference in Harrisburg.

“Working through containment and other efforts, we have no plans at this time to change the mitigation orders that are already in place," she said. “It's impossible for me to predict the future, but again, we’re in a much better place than we were in the spring.”

Health officials reported 1,276 more people have tested positive for the virus, including 255 in Philadelphia, bringing the statewide total to nearly 176,000 since the beginning of the pandemic. The state reported 27 new deaths, raising the toll to 8,411. The average daily number of deaths has been relatively stable for months after peaking in May.

While health officials attributed last month's rising case counts to the reopening of college campuses, Levine said this month's uptick is more widespread among people in their 20s, 30s and 40s. She identified small-group gatherings as a culprit. 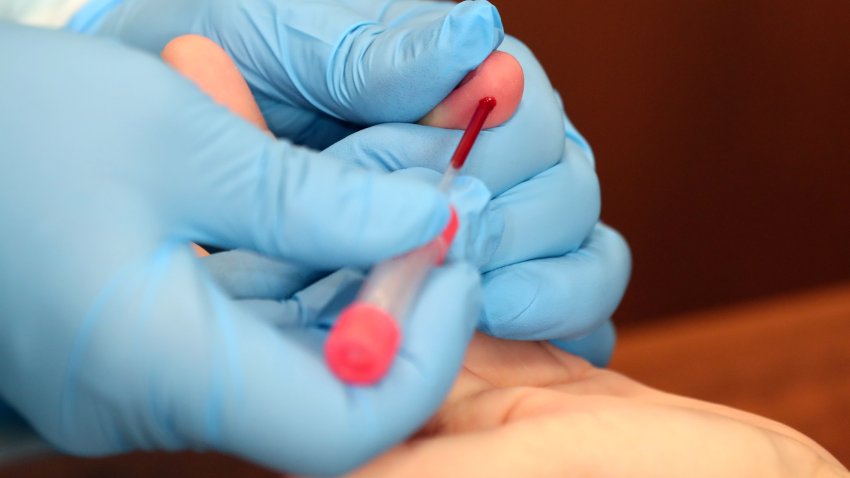 What's Your Blood Type? It May Affect Your Risk for COVID-19 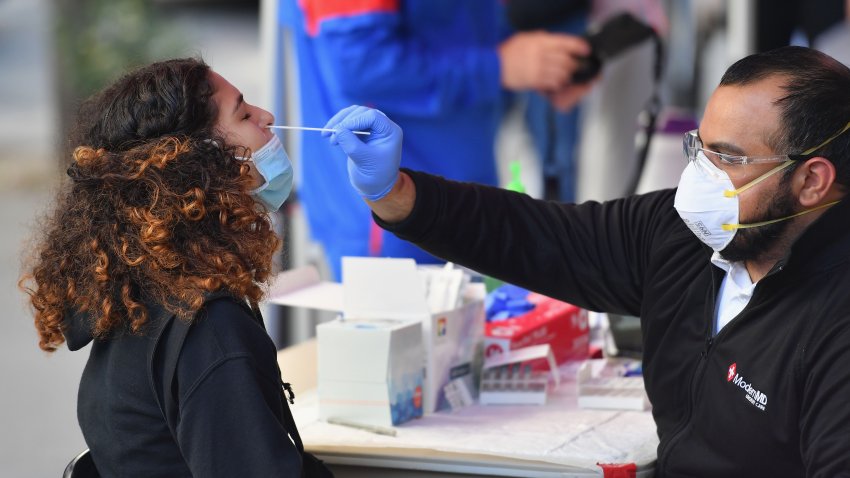 Pennsylvania on Wednesday began distributing its initial allotment of 250,000 rapid antigen tests from the federal government, deploying them to a handful of counties — Bradford, Centre, Lebanon, Montour, Northumberland, Schuylkill and Snyder — where infection rates are rising sharply.

The state said it anticipates weekly shipments of 250,000 of the rapid tests to last until the end of December. Each week's allotment will be sent to a half-dozen counties identified as having “demonstrated substantial risk for community spread,” said Michael Huff, the state's testing and contact tracing director.

He said the tests will be administered at nursing homes and other congregate care facilities, prisons and jails, colleges and universities, health care organizations and teachers at K-12 schools.

Health officials are also working on the eventual distribution of a COVID-19 vaccine once it has been approved. The Health Department said it anticipates limited supplies in the early going, requiring a “phased approach” to distribution that targets health care providers and staff.