In part, the state spent so much money on face shields because that’s what was available amid the national rush to find medical equipment, officials said

Nearly a third of the $110 million that Pennsylvania spent on personal protective equipment and ventilators in the early months of the pandemic went toward face shields, a relatively niche item for which there wasn’t as much demand as for other kinds, according to an Associated Press tally.

In part, the state spent so much money on face shields because that’s what was available amid the national rush to find medical equipment, officials said.

A survey of state agencies found Pennsylvania paid more than $35 million for the clear plastic face shields, which must be used in tandem with cloth or N95 masks to be effective. Spending on N95 respirator masks and other types of masks, for which there was much greater need, was just over $22 million during the same period.

During the early months of 2020, the Pennsylvania state government also spent $16.9 million on sanitizer, $2.7 million on gloves and $5.6 million on ventilators.

Like other states, Pennsylvania has faced an ongoing challengeto provide enough protective equipmentfor the medical professionals caring for the sick amid the pandemic.

Nationally, the AP found that states spent more than $7 billion on personal protective equipment and high-demand medical devices such as ventilators and infrared thermometers. The data covers the period from the emergence of COVID-19 in the U.S. in early 2020 to the start of summer.

The AP’s data, obtained through open-records requests, is the most comprehensive accounting to date of how much states were buying, what they were spending and who they were paying during a chaotic spring when inadequate national stockpiles left state governments scrambling for hard-to-get supplies. 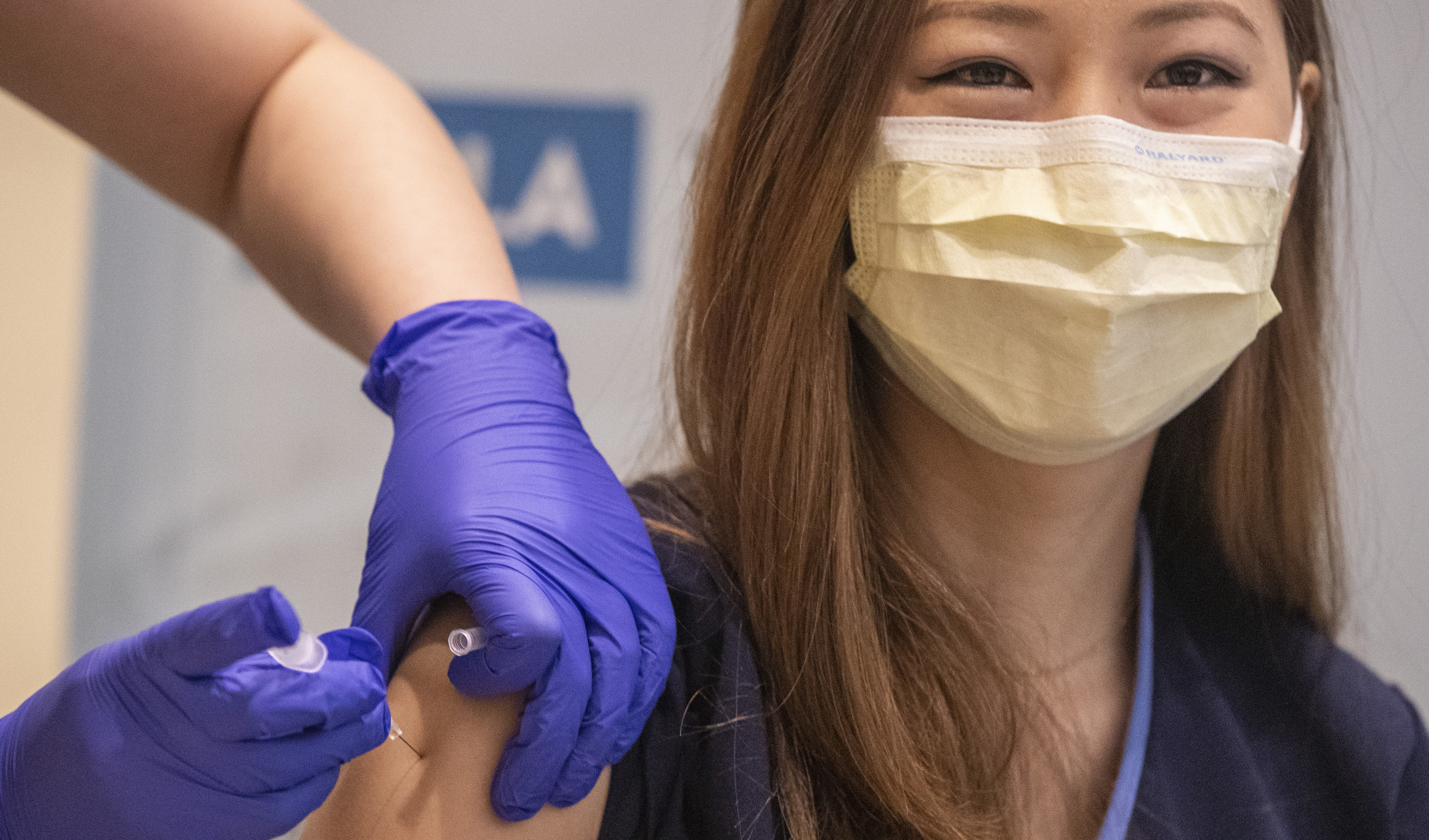 Northampton Co. to Pay Nursing Home Employees $750 to Get Vaccinated 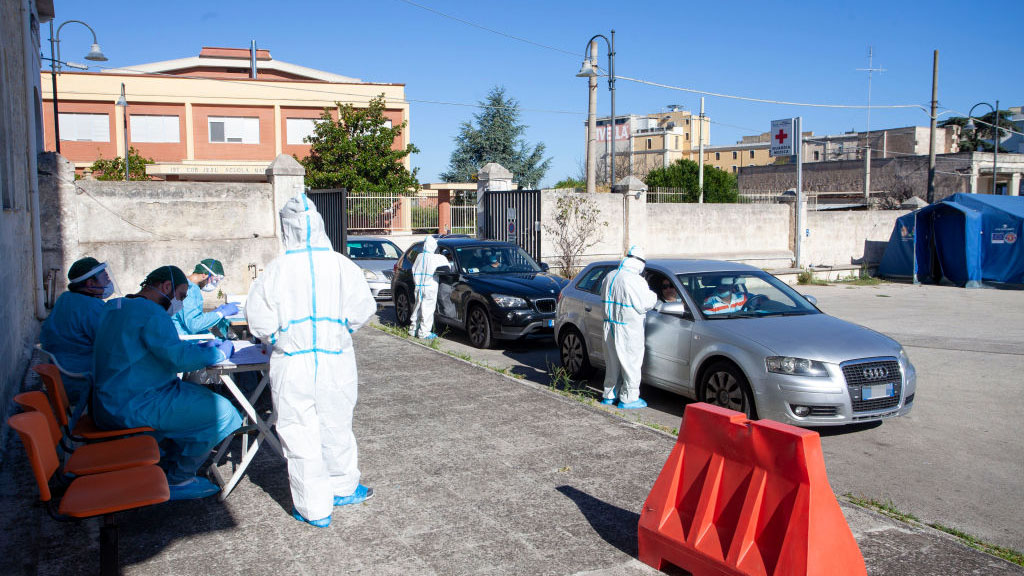 WHO Was Warned Lives Were at Risk Over Yanked Italy Report

The national data shows a sharp increase in personal protective equipment prices. Before the pandemic, an N95 mask that filters out tiny particles might have cost around 50 cents. This spring, states paid an average of $3 for each N95, according to the AP’s analysis. Some states paid more than $10 a mask to get them quickly.

The AP’s data also shows that millions of dollars flowed from states to businesses that had never before sold personal protective equipment.

Pennsylvania’s purchases of large numbers of face shields were unusual among states early this year. In most states, the largest categories of personal protective equipment purchases were masks capable of filtering 95% of airborne particles and gowns used for medical personnel.

Nate Wardle, a state Department of Health spokesperson, told the AP that face shields were more available from suppliers within the U.S., but other needed products were manufactured in other countries and so were more difficult to obtain.

Wardle said the state currently has a stockpile of items such as gloves, gowns and ventilators. So far, nearly 7.2 million N95 masks have been distributed in the state, along with about 4.4 million gowns, more than 7.8 million procedure masks, almost 11 million gloves, more than 4 million face shields and more than 1.5 million bottles of hand sanitizer, he said.

Zack Shamberg, president and CEO of the Pennsylvania Health Care Association, said last week that his members — nursing homes, assisted living centers and personal care homes — are going through shortages of gloves and are unable to get what they need from the state Department of Health’s emergency stockpile.

Shamberg said that it may not be not be an emergency yet, but as the state’s numbers of new cases continue to climb — routinely hitting record daily highs — nursing home administrators can’t spend their time scrambling for personal protective equipment, as they did back in March and April.

“We need to ensure they have the supplies they need today,” Shamberg said.