With the spring semester drawing to a close, Gov. Tom Wolf's administration said college students who get vaccinated on or near campus will be able to get their second dose at home

Amid fresh signs of sagging statewide demand for the COVID-19 vaccine, Pennsylvania officials on Wednesday encouraged hundreds of thousands of college students to get their shots before they go home for summer.

Gov. Tom Wolf appeared in State College with the president and head football coach at Penn State University — with a cameo by a freshman tight end — to pitch younger people on the benefits of getting inoculated against the coronavirus.

“Penn Staters can and must demonstrate the leadership to do your part and get vaccinated,” Penn State President Eric Barron said. “This is the most important effort of our lifetime, and I call on all Penn Staters to lead now.” 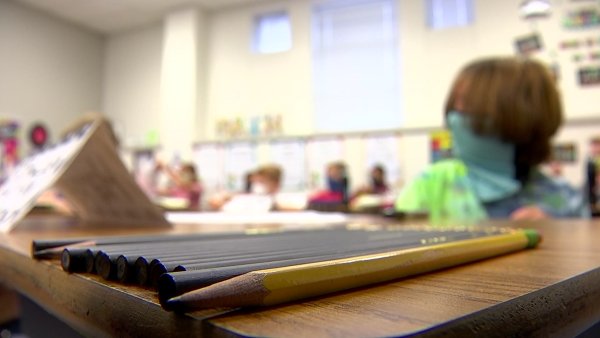 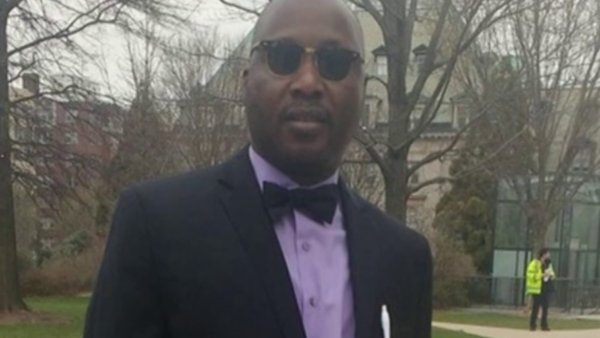 Football coach James Franklin said he’s hoping for a packed house when the Nittany Lions host Ball State in September — made possible by Wolf's announcement earlier this week that he is doing away with pandemic restrictions that had teams playing in empty stadiums last year.

Penn State said it's working on a “variety of capacity scenarios” for Beaver Stadium, with the goal of opening fully.

“The more people who are vaccinated, the better chance we have to get back to 107,000 strong here in Beaver Stadium,” Franklin said. “We want our Ball State game on Sept. 11 to be our first family reunion in almost two years, and we want Beaver Stadium and all of Happy Valley rocking.”

Nearly 2,800 students at Pennsylvania’s flagship university have tested positive for the virus since December — the vast majority of them at the main campus — but new infections have been declining for weeks, according to the school’s COVID-19 dashboard. Penn State enrolls about 90,000 students at 24 campuses statewide.

Penn State, for now, will not require students to be vaccinated before returning to campus in the fall, but left open the possibility.

“We are continuing to monitor developments and vaccine availability carefully and may alter our approach in the future if it is determined to be in the best interest of our community or called for by public policy,” spokesperson Wyatt DuBois said via email.

The Pennsylvania State System of Higher Education, the agency that oversees the 14 state-owned universities, said those schools do not have the legal authority to mandate vaccinations for students, faculty or staff.

With the spring semester drawing to a close, the Wolf administration said college students who get vaccinated on or near campus will be able to get their second dose at home. The Health Department on Wednesday relaxed its vaccine ordering rules to make it easier for Pennsylvania-based providers to fill second-dose requests from college students and others.

Wolf said the progress that Pennsylvania has made in getting its residents vaccinated played a key role in the decision to eliminate nearly all statewide pandemic restrictions beginning on Memorial Day, including caps on attendance at pro and college sporting events. More than half of the state's population of 13 million has gotten at least one dose, and new COVID-19 infections in the state are down.

“There was no algorithm that said once we hit this, we get to opening. But there were just a lot of good indications moving in the right direction,” Wolf said.

Wolf is requiring at least 70% of the state's 18-and-older population to get vaccinated before he will drop the state's mask mandate. Nearly 64% had received at least one dose as of Wednesday, according to federal data.

But demand is starting to wane.

The federal government allocated 574,140 vaccine doses to Pennsylvania, but only 564,230 doses, or about 98% of the state’s allotment, were ordered by and delivered to vaccine providers. It was the first week “that we drew down less vaccine than what was allotted,” a Health Department spokesperson said.

State officials have said they are making it a priority to assuage the concerns of people who are reluctant to get the shot.