Friends and family welcomed Joanne Masciocchi, 65, with flowers, food and hugs when she returned to her neighborhood in Berlin, New Jersey, on Thursday.

It was a homecoming more than half a year in the making for a New Jersey woman who was finally released from the hospital after battling COVID-19 for seven and a half months and nearly dying in the process.

Friends and family welcomed Joanne Masciocchi, 65, with flowers, food and hugs when she returned to her neighborhood in Berlin, New Jersey, on Thursday.

“It’s just unbelievable,” said Masciocchi’s daughter, Danielle Masciocchi. “It’s been seven and a half months and we’re just dreaming about getting her back here. The fact that it’s happening now is unbelievable.”

It was a moment that both Masciocchi and her loved ones feared would never come. 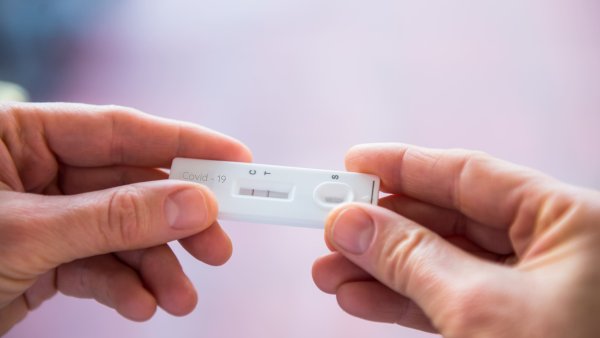 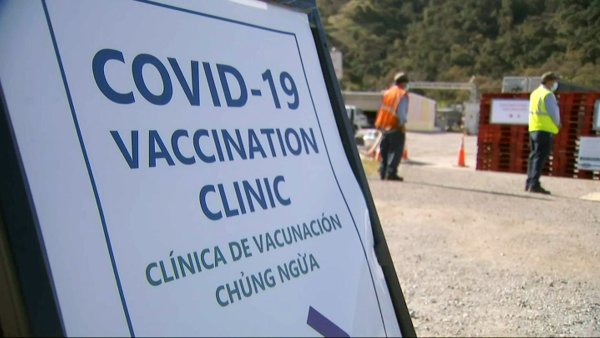 “She’s a miracle,” Maria Dougherty, Masciocchi’s sister, told NBC10. “She fought her way back and she’s truly a miracle.”

Masciocchi, a former educator in Lindenwold and Winslow Township, said she doesn’t remember much about her time in the hospital.

She told NBC10 she credits God and her late mother the most with helping her survive.

“I was almost dead several times so that’s what I attribute it to,” she said.

For Masciocchi and her family, this Christmas will be especially meaningful as they celebrate the gift of life.

“I never thought it was going to happen,” Masciocchi said. “Especially for Christmas.”

“I know it sounds cheesy but it really is,” she said.

Masciocchi told NBC10 she was about to get vaccinated but caught COVID-19 before she got the chance to. After her experience, she strongly suggests that others get vaccinated if they haven’t done so already.