New Jersey towns could close off streets and allow bars, restaurants and other businesses to allow eating, drinking and retail sales on roadways and sidewalks during the coronavirus outbreak under a bill before lawmakers.

The measure would allow towns to close off a street one or more days a week between Thursday and Sunday, and restrict it to pedestrian access. The measure has already passed the state Senate, and was advanced in an Assembly committee on Wednesday.

Bars and restaurants could move tables onto sidewalks or into roadways to serve food and alcoholic beverages to patrons, who would still be required to observe social distancing and use personal protective equipment, to be enforced by the municipality. 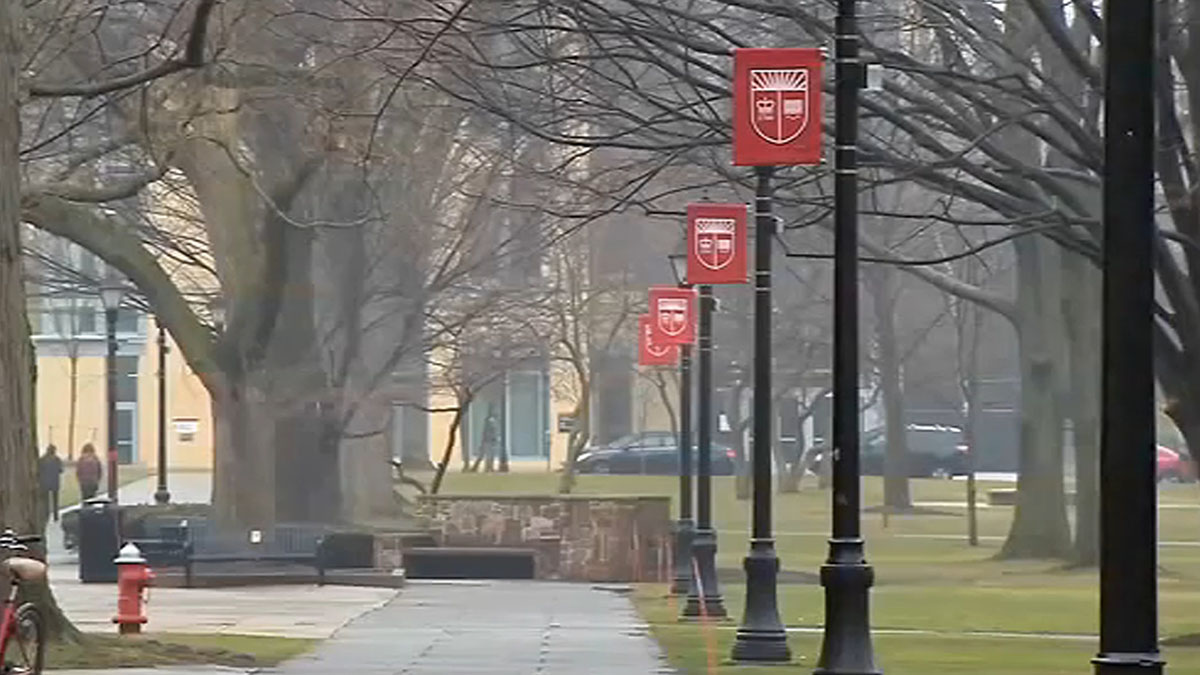 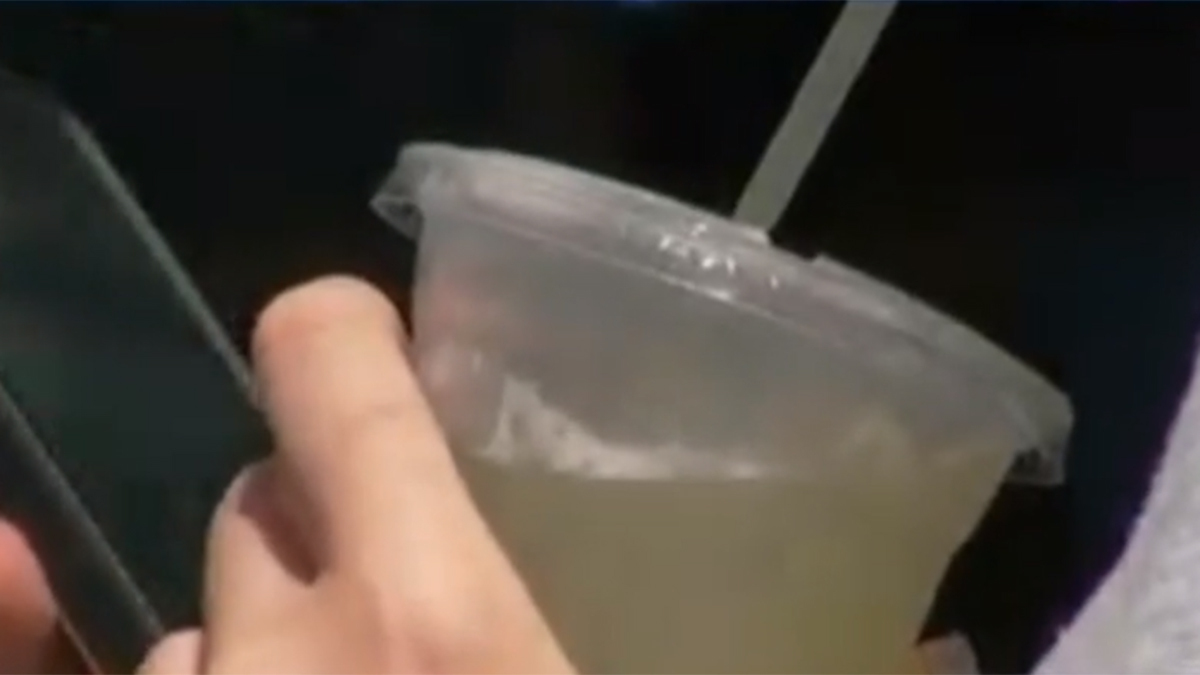 ‘Booze on the Boards' Is Now Legal in Parts of the Jersey Shore. Is It Safe?

Businesses would have to sign an agreement holding the municipality harmless for any claims arising from the activity. The proposal comes as several towns have already taken advantage of permission from the state to allow consumption of alcoholic beverages in specified outdoor areas, including Atlantic City, Cape May and North Wildwood.

Democratic Gov. Phil Murphy reported Wednesday that there were 47 deaths from the virus overnight, putting the death toll from COVID-19 at 12,769. There were also 330 more positive test, putting the overall number of cases at about 168,000, Murphy said.

Murphy also said the rate the disease is spreading remains among the lowest in the country, along with the so-called spot positivity rate, which measures the percentage of people who test positive.

Atlantic City’s Hard Rock casino on Wednesday released its health and safety plans for when it reopens — whenever that might be.

New Jersey still has not set a date for its nine casinos to reopen, even as casinos in numerous other states have resumed operations after being closed for several months due to the virus outbreak. Hard Rock’s plans mandate the wearing of masks by all guests and employees, a step that some other casinos elsewhere in the country that have reopened have only suggested.

Hard Rock also will conduct temperature scans of all workers and guests, and those with a temperature of 100.4 degrees Fahrenheit or greater will not be admitted to the property.

More than employees will be part of a “Safe + Sound Clean Team” to focus on cleaning and disinfecting surfaces throughout the complex, with special emphasis on high-touch surfaces and common areas. They will focus especially on the deep cleaning of all gambling surfaces, chips, hotel rooms, restaurants, pool and public areas.

Hard Rock has purchased over 1,000 new air filters that will be frequently changed in common areas throughout the building. Resorts casino also has announced reopening protocols using some of the same measures.

But none of the casinos yet knows what the state will require as minimum standards in order to reopen. They hope that guidance will arrive soon, as the casinos hope to be open before the July 4th holiday.