New Jersey to Offer Survey to Visitors From High-Risk States

New Jersey Health Commissioner Judy Persichilli said airlines will notify passengers traveling to New Jersey about the survey at their point of departure, and again in flight

New Jersey will ask travelers coming from states with high rates of coronavirus infections to take an online survey beginning next week.

The action announced Friday comes on the heels of the governors of New Jersey, New York and Connecticut creating a “quarantine list” of more than 20 states where infection rates are rising. The three states have asked travelers from those states to self-quarantine for 14 days upon arrival.

On Friday, New Jersey Health Commissioner Judy Persichilli said airlines will notify passengers traveling to New Jersey about the survey at their point of departure, and again in flight. The survey will collect information on travelers' residence and destination, which will then be forwarded to the appropriate county health department. The county will contact the travelers, Persichilli said.

“Self-quarantine advisory is voluntary, but compliance is expected and is relying on the individual’s accountability,” she added. 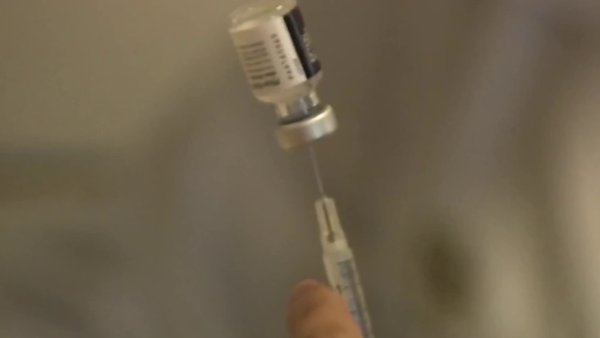 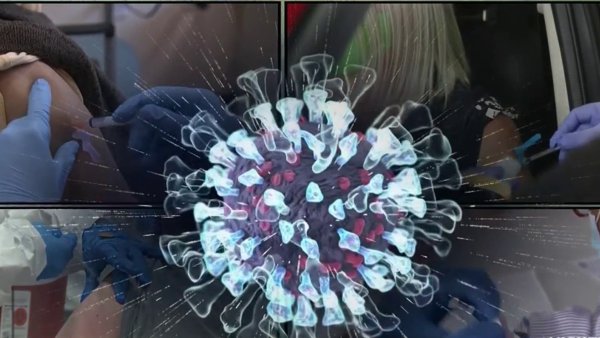 Why Moderna, J&J Vaccine Recipients Must Wait for Booster

While Democratic New Jersey Gov. Phil Murphy has declined to support New York Gov. Andrew Cuomo's proposition to fine travelers who don't provide contact information to health officials, on Friday he took aim at Georgia, where the infection rate is rising and Republican Gov. Brian Kemp this week sued the city of Atlanta to block it from enforcing a mask mandate and other rules related to the COVID-19 pandemic.

“If you don’t like our leadership here, why don’t you go down to Georgia and see how that feels?" Murphy said, calling the lawsuit “unfathomable.”

“We have nothing but prayers and high aspirations for these other states to get a hold of this, because it's not just killing people there, it’s killing people here,” he said. “We need leadership to be responsible and do the right thing.”

The numbers of patients hospitalized, in intensive care and on ventilators has continued to trend down recently, but Murphy said Friday the state's rate of transmission inched up, to 1.1, meaning each new case is leading to slightly more than one more positive case.

Other coronavirus developments on Friday:

COURT TO HEAR CHALLENGE TO $9.9B BORROWING PLAN

New Jersey's Supreme Court announced Friday it would hear oral arguments in the state GOP's challenge to Murphy's plan to authorize up to $9.9 billion in borrowing to stem budget holes create by the COVID-19 pandemic.

Murphy signed the bill Thursday and state Republicans immediately filed a lawsuit claiming the measure flouts a constitutional requirement to have voters weigh in on new debt.

The court will hear arguments on Aug. 5.

Friday's announcement came on the same day the state treasury department released figures that showed revenue collections in June for the major taxes were nearly 15 percent below June 2019's totals. That followed a 13.5 percent decline in May over the previous year. In the fiscal year to date, total collections of nearly $29.8 billion are down about 9 percent below the same period last year.

Asked Friday why he didn't wait until November to put the borrowing plan in front of voters, he responded, “We'll be broke by Nov. 3.”