NJ Gets 17,000 Calls to Coronavirus Vaccine Hotline in the 1st Hour

As New Jersey looks to ramp up its coronavirus vaccination program, they have launched a hotline for people who may not have Internet access or are seeking answers.

The state hotline to answer questions about the vaccine and help people with appointments launched Monday. Callers can talk to a person for help when they call, Health Commissioner Judy Persichilli said. The number is 855-568-0545.

There are about 250 people staffing the call center lines, which are open from 8 a.m. to 8 p.m. daily. Dozens of language options are available and there are prompts for English and Spanish.

There were around 17,000 calls in the first hour with live operators Monday, Democratic Gov. Phil Murphy said at his Monday news briefing. There were already around 58,000 calls received by noon. 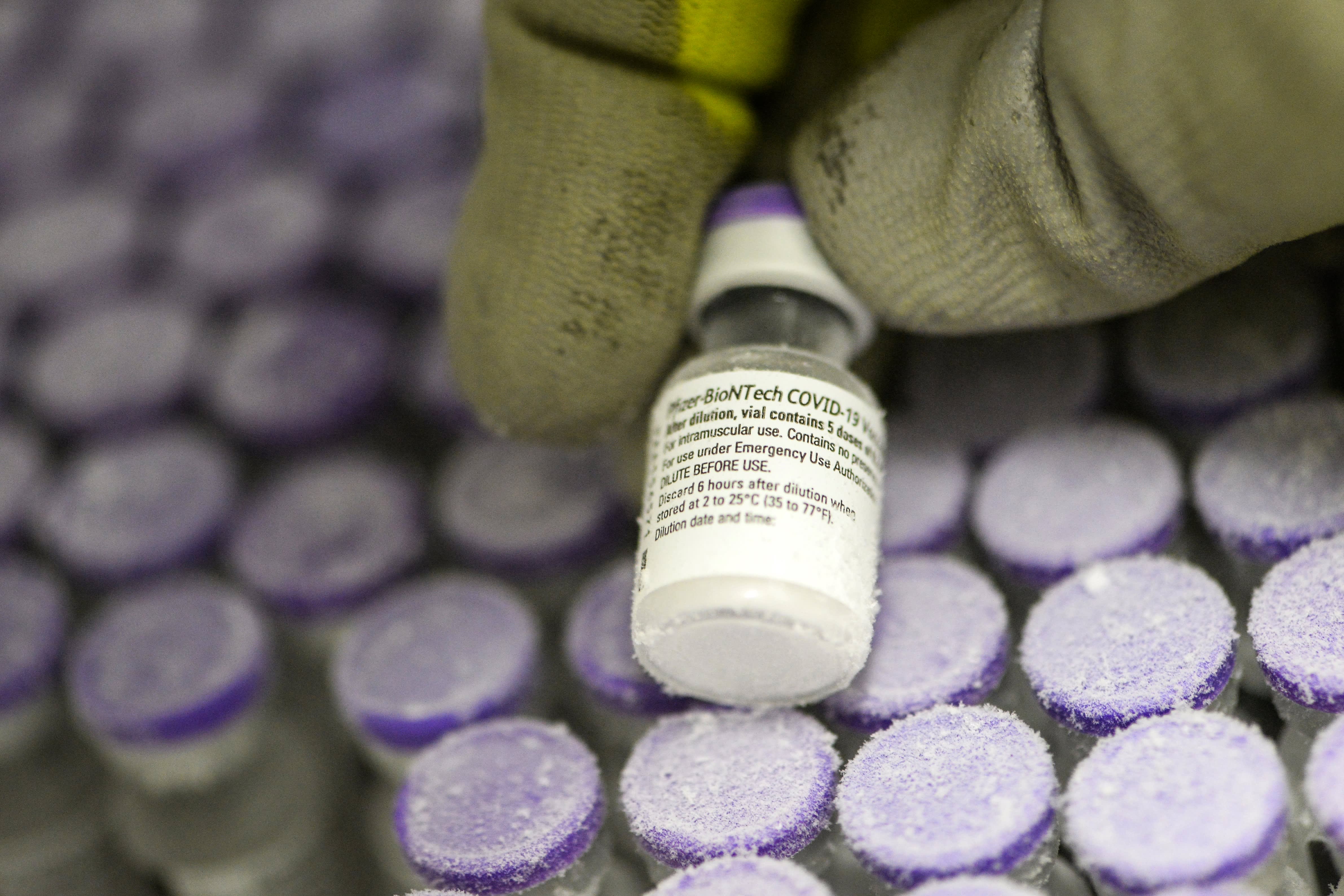 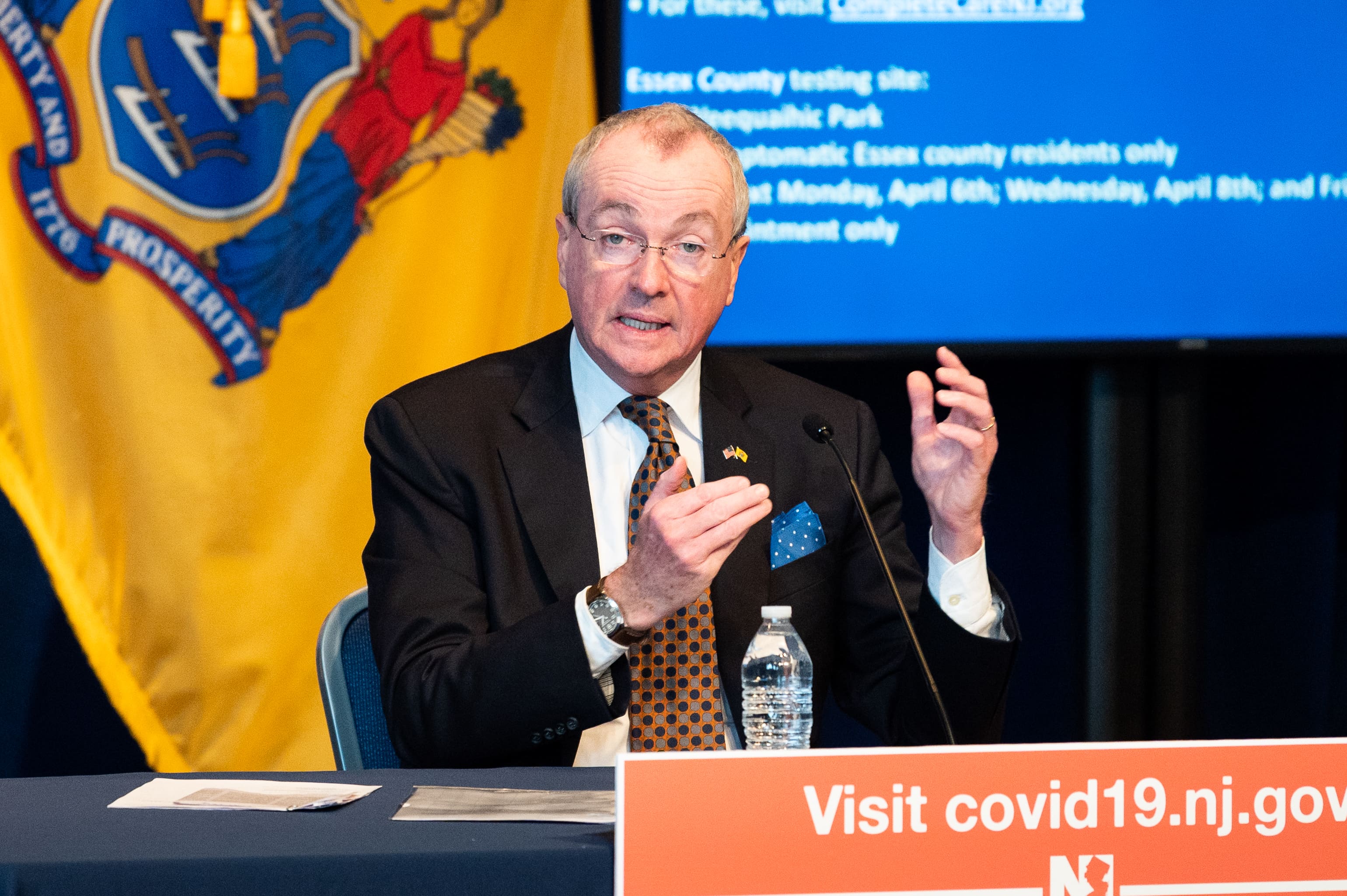 ‘All We Are Missing Are Vaccine Doses,' NJ Gov. Murphy Says

There is no guarantee of getting a vaccine appointment right away if you call due to a lack of supply, Persichilli said Monday.

She added that there have been some issues with scheduling second doses, but that people should be scheduled for the follow-up dose before leaving after getting the first dose.

Murphy is urging "patience" for people clamoring to get vaccinated.

Coronavirus vaccine mega sites in New Jersey can vaccinate thousands a week. But, without enough supply to meet the demand, right now, some sites have had to close, like the one in Gloucester County Monday.

As of Monday, nearly 500,000 people in New Jersey have received a first dose of the vaccine. Another more than 72,000 have gotten a second dose, according to the state.

Murphy has called on the federal government to release more vaccine to the state, which he said is ready to administered far more than the 100,000 doses they are getting each week.

"There is far more demand for vaccines at this moment than we have actual doses available to us," Murphy said Monday while noting that health care workers, first responders and those at highest risk should be vaccinated first.

"We've built the infrastructure from the ground up," Murphy said. "All we need are these doses and we'll be able to fire on all cylinders. Everyone who wants to be vaccinated will be vaccinated."

Murphy on Monday reiterated its goal to have nearly 5 million people, or about 70% of the adult population, vaccinated in six months.

As of Monday afternoon, New Jersey was approaching 600,000 PCR test confirmed cases of COVID-19. More than 68,000 cases were confirmed with antigen tests. With 21 new deaths reported Monday, at least 18,851 people are confirmed to have died from virus-related complications. Another 2,121 are presumed to be due to coronavirus.

Murphy said the most recent positivity rate (as of Thursday) was 9.62% and the rate of transmission (as of Saturday) was 0.94.

Hospitalizations as of Sunday night were around 3,200, with nearly 600 in intensive care. Murphy noted the hospital numbers were going in the right direction, but that people need to continue to wear masks in public and keep distant from each other to keep COVID-19 from spreading.