New Jersey public schools claimed a No. 1 national ranking ahead of what is expected to be a different school year due to coronavirus-related safety concerns.

The schools began to reopen in person, virtually or using a hybrid of both on Tuesday.

Gov. Phil Murphy used last week's Wednesday news briefing on the state's response to COVID-19 to talk about his pride in the public education that gained New Jersey the top spot in Education Week's state rankings for the second-straight year.

The first-term Democrat said that the hard work of school leaders, educators, parents and students amid a variety of instruction plans keep the state's schools on top.

"Next week, absent any unforeseen issues, I fully expect our educators, administrators, support staff, students, and families will be at the ready to get working to make our public schools No. 1 in the nation for three years in a row," Murphy said.

Murphy reiterated that no one should expect a normal school year, but that lots of work has been done to make the school year "successful."

When schools reopen, dozens will be fully in person and more than 200 will be fully virtual, but the majority will be using a hybrid model of both to start the school year. The numbers updated by Murphy on Tuesday include some private schools and charter schools, he said.

Schools had to submit their plans and have them approved to open.

"There are no, and can be no, one-size-fits-all measures," Murphy said. 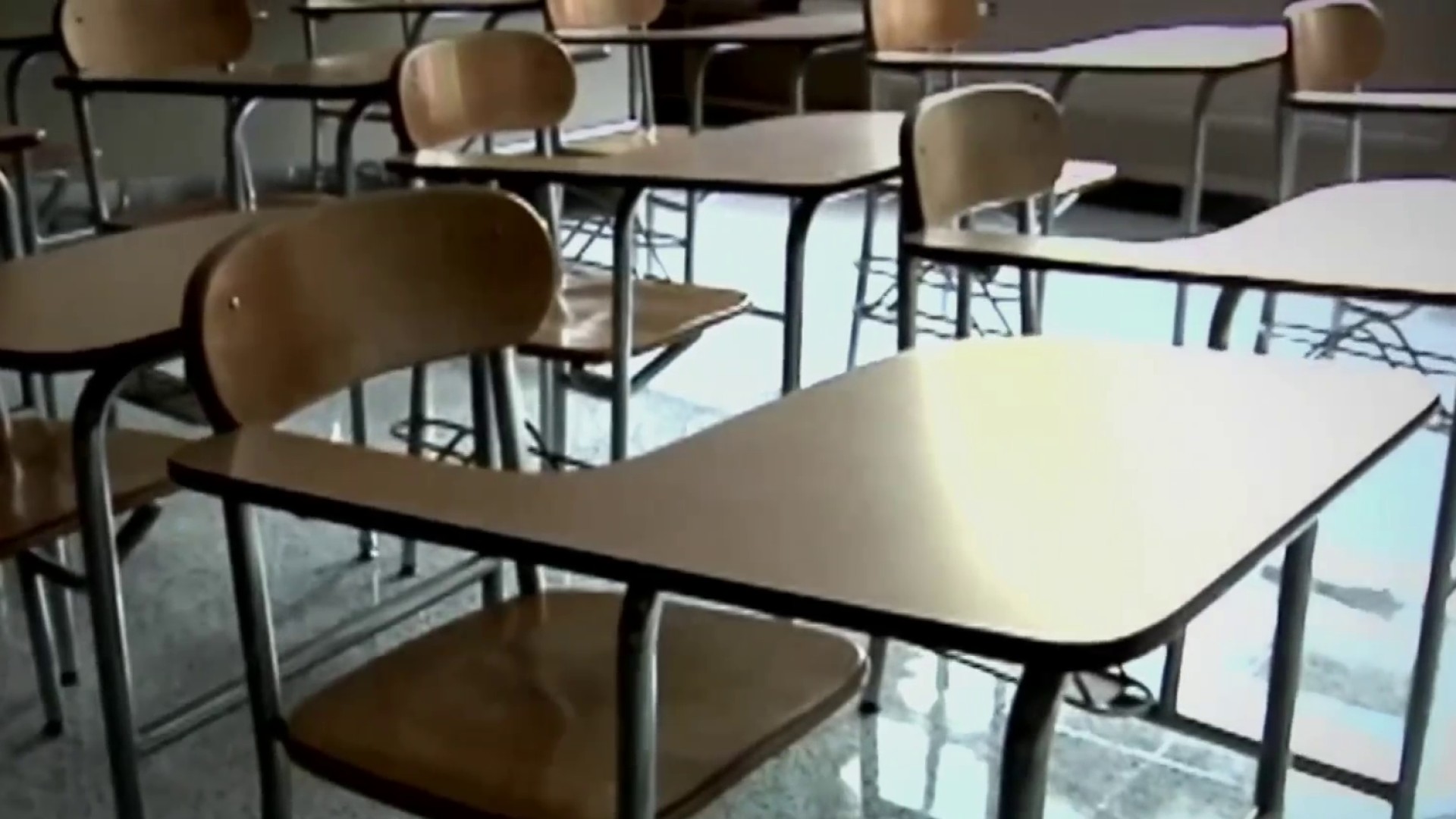 NJ Town's Substitute Shortage May Keep Schools Closed Through October, Or Beyond 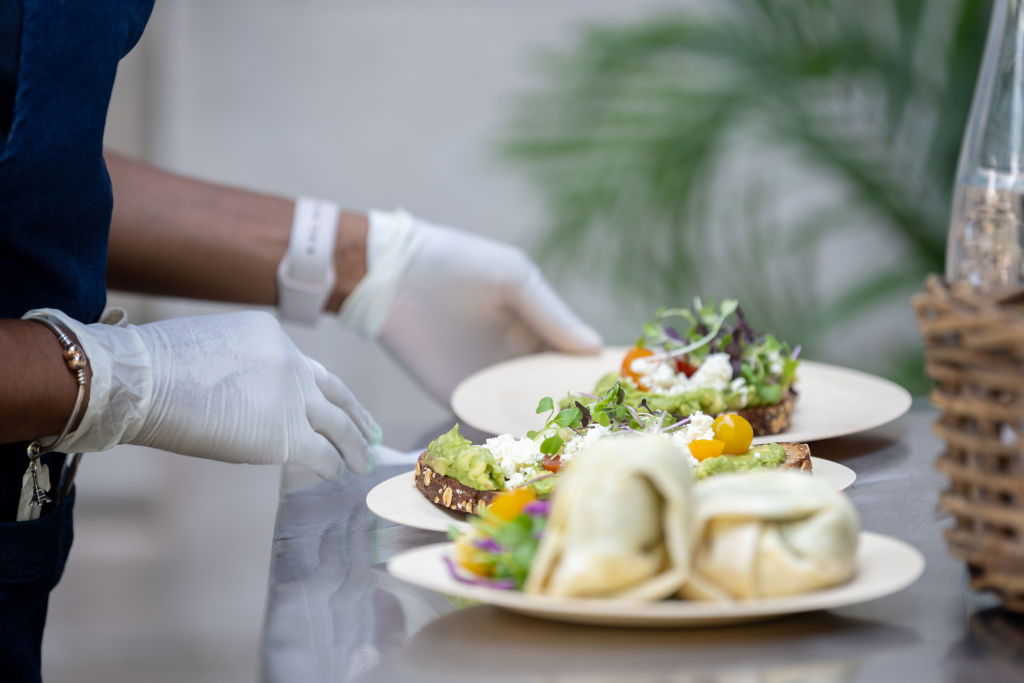 When asked if Murphy could force schools to close in-person instruction if cases surge, he said that the decision would be made locally and regionally before any statewide choices are made. He said the only way he could see schools being forced to go virtual statewide is if "all hell has broken loose."

A matrix is being used to handle COVID-19 cases and goes all the way down a single case in a single classroom, Health Commissioner Judith Persichilli said.

Over the summer, Murphy announced plans to close the digital divide to supply thousands of students with laptops and other technology needed to learn from home.

"We have done, and will continue to do, all we can be a partner, resource, and advocate to our schools in these uncharted waters," Murphy said.

Case numbers, hospitalizations and the spread of the virus have remained lower and fairly steady for several weeks.

There have been more than 194,000 coronavirus cases reported in New Jersey, but daily cases have remained far below the totals reported in the spring.

As of Monday, at least 14,208 people had died from coronavirus-related complications with another nearly 1,800 deaths suspected to be due to COVID-19.