The owners of a gym in southern New Jersey have again been cited for reopening the business in defiance of a state order that shut down nonessential businesses to help stem the spread of the coronavirus.

Bellmawr police issued the latest summonses to the Atilis Gym shortly after it opened its doors on Tuesday. Several supporters jeered as the officers made the announcement outside the gym in a scene similar to what had occurred when the business reopened on Monday, when summonses were also issued.

The owners, Frank Trumbetti and Ian Smith, were both charged on a summons with a disorderly person's offense. Five other people were also issued summonses while one person was charged with organizing a protest in violation of Governor Phil Murphy's order.

The gym continued to see a steady stream of patrons on Tuesday, although the crowd of supporters outside the building was much smaller than the previous day. At least one person was detained by police after leaving the gym and having a verbal exchange with an officer. It wasn't clear if that was the same person who was charged with organizing a protest.

Police in Bellmawr, New Jersey, led away a man in handcuffs after he left the Atilis Gym in Bellmawr on Tuesday. Authorities were at the facility citing people for defying the governor's coronavirus shutdown order.

The gym's owners have said the decision to resume operations at the members-only facility was not about financial gain, but rather a question of Constitutional rights. They have also cited several steps they have taken to ensure social distancing.

Among the precautions the gym owners took were taping off workout stations and operating at 20% of the building’s capacity, meaning about 44 patrons at a time. They also were requiring patrons to wear masks unless they were in the middle of lifting weights.

Gym staff are taking patrons’ temperatures at the door and anyone at 100.4 or above will not be allowed inside. The gym’s owners have also said it wouldn’t allow any new members to join. 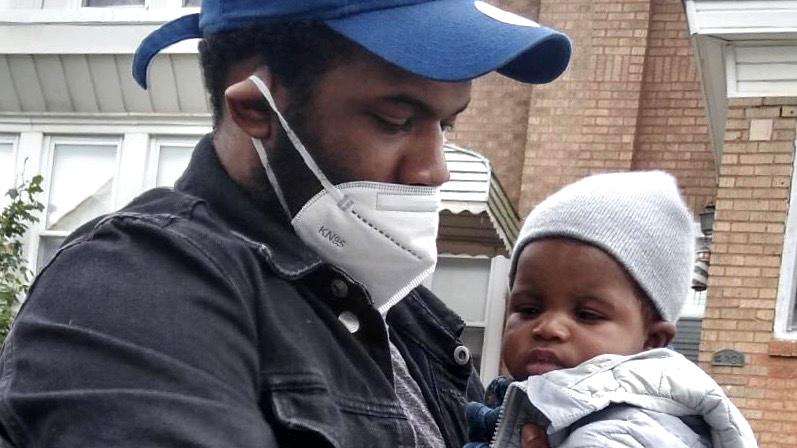