For the second-straight day, New Jersey has reported an “alarming” record-high number of daily coronavirus cases.

On Sunday, Gov. Phil Murphy announced 4,540 new cases of COVID-19 to bring the statewide total since the start of the pandemic to more than 279,000. Camden County, over the river from Philadelphia, reported 400 of the new cases on Sunday. The rate of transmission statewide was at 1.38 Sunday.

Murphy also announced 18 new deaths to bring that total number of confirmed deaths attributed to coronavirus to at least 14,765.

“These numbers are ALARMING and continue to rise,” Murphy, a first-term Democrat, tweeted. “Take this seriously. Wear a mask. Social distance. Stay safe.”

The Garden State broke its spring record on Saturday before breaking it again on Sunday.

Currently, the number of daily tests conducted in New Jersey is three times the volume performed back in the spring. The state data also shows 2,000 people were hospitalized in the state as of the end of the week -- less than a third of the state's record at the end of April.

“A second wave of COVID-19 is now here,” Murphy reminded people on Twitter Sunday. “As we begin the holiday season, plan accordingly and keep social distancing and safety in mind. We must redouble our efforts and crush the curve like we did last spring. Our lives literally depend on it.” 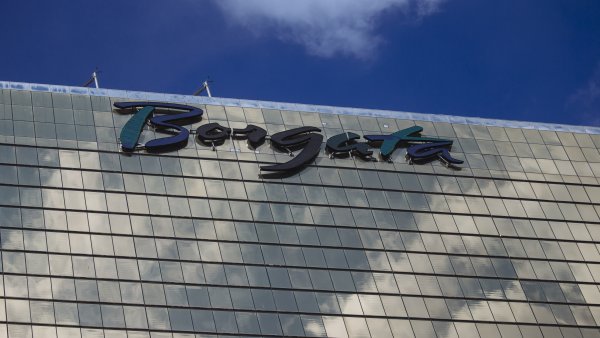 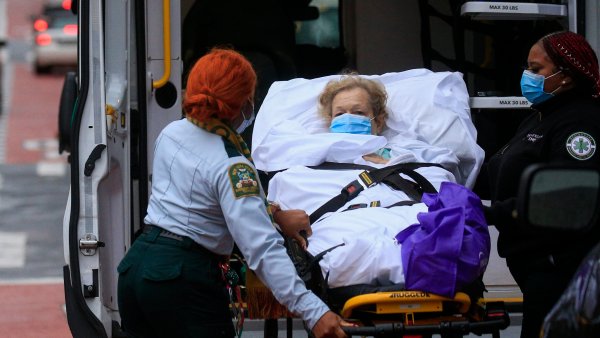 U.S. Reports Record Covid Hospitalizations as States Roll Out Restrictions Ahead of Holidays 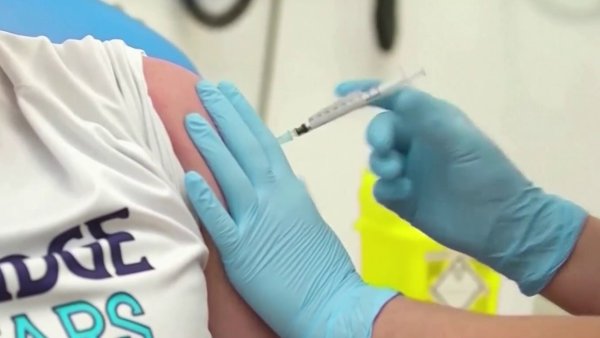 What Are the Challenges of Getting People to Get the Coronavirus Vaccine?

In the past week, Murphy has restricted indoor bar and restaurant service from 10 p.m. to 5 a.m. and said he would sign an executive order giving municipalities and counties the option to regulate operating hours of nonessential businesses after 8 p.m.

Six northeast governors, including Murphy and Pennsylvania Gov. Tom Wolf, are having an "emergency summit" on COVID-19 this weekend as multiple states report record high virus cases and additional restrictions feel all but certain in an effort to curb the spread throughout the region.

On Saturday, Pennsylvania reported its highest single-day numbers since the pandemic's first peak in the spring. Pennsylvania doesn’t normally release numbers on Sundays.

On Saturday, Pennsylvania and New Jersey reported each state's highest daily total of new COVID-19 cases. The surge in coronavirus has officials concerned.