Several national movie theater chains have filed a lawsuit against New Jersey Gov. Phil Murphy over the Democrat’s decision to keep theaters closed as other public places are allowed to reopen while the state recovers from the COVID-19 pandemic.

The suit filed Monday in federal court in Trenton alleges the failure to allow theaters to reopen while houses of worship and other public entities are allowed to constitutes a violation of the theaters’ rights to free speech, equal protection and due process.

Among those suing are AMC, Cinemark and Regal. They are seeking a restraining order to allow theaters to reopen. A spokesman for the National Association of Theatre Owners, also a plaintiff in the suit, said it is the first such court action brought as a result of the COVID-19 pandemic.

Places of worship were allowed to resume indoor gatherings beginning last month, with restrictions on capacity and guidelines including the wearing of face coverings and maintaining social distancing.

Other venues including libraries, museums, aquariums, and public and private social clubs were allowed to reopen this month, but movie theaters, performing arts centers, gyms and fitness centers and indoor amusement and water parks continued to be barred from opening their indoor spaces, according to the suit. 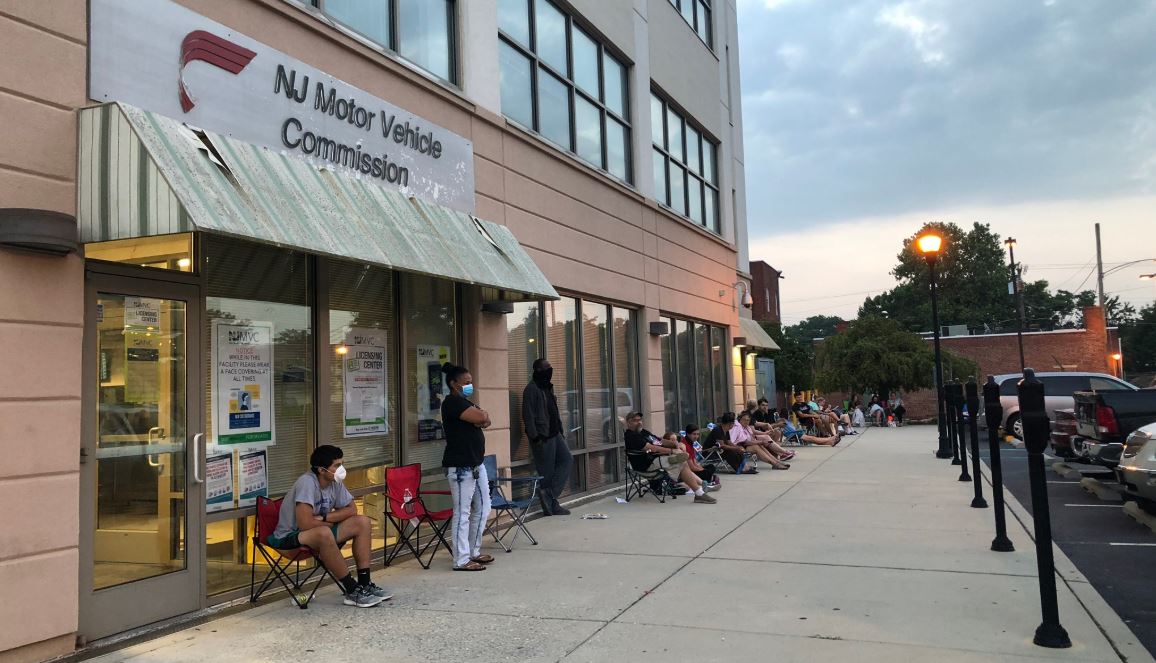 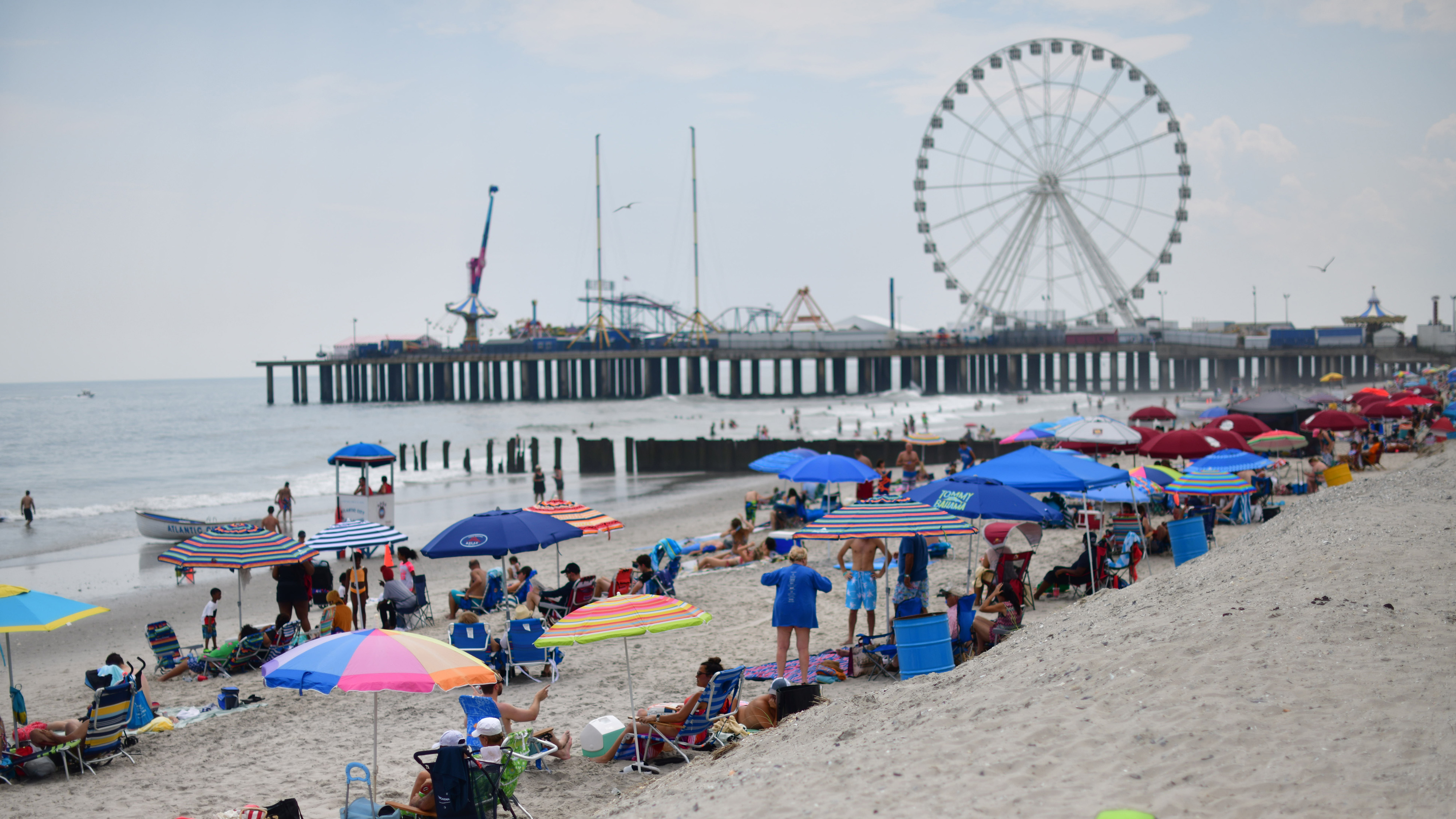 The theater groups claim they have presented detailed safety plans to the state specifying how they would ensure the safety of patrons and employees.

In an email Tuesday, a spokeswoman for Murphy said the governor's office does not comment on pending litigation.

On Tuesday, the total number of people in New Jersey who have tested positive for the novel coronavirus neared 174,000. Since the outbreak began, at least 13,425 people confirmed to have COVID-19 have died from complications due to the virus. Murphy announced another 52 deaths Tuesday.

However on Monday, the rate of transmission – the rate at which COVID-19 is spread from one person to another – was above 1 for the first time in weeks, Murphy said.

That’s the average number of people infected by each infectious person, the first-term Democrat noted while saying its an alarming development that state health officials will be watching closely before announcing the lifting of any further coronavirus-related restrictions.