Police say the man, who they have not identified, along with two other suspects, stole more than $2,000 in power tools from a Lowe’s store in Howell Township, New Jersey, Monday afternoon

A New Jersey man who knew he had the novel coronavirus went on a shoplifting spree, putting the four officers who arrested him in danger, investigators said.

Police say the man, who they have not identified due to HIPPA laws, along with two other suspects, stole more than $2,000 in power tools from a Lowe’s store in Howell Township, New Jersey, on Monday around 2 p.m.

A security officer, two shoppers and four Howell Township Police officers who responded were exposed while trying to detain and arrest the trio, who took no precautions to protect others inside the store, according to investigators.

“Now I have four officers out on quarantine,” Howell Township Police Chief Andrew Kudrick said. “So it’s unfortunate for everybody that got involved.” 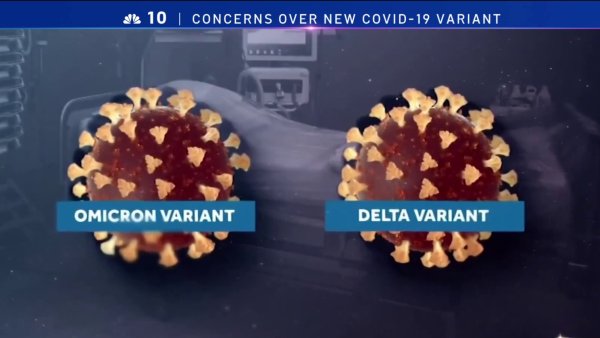 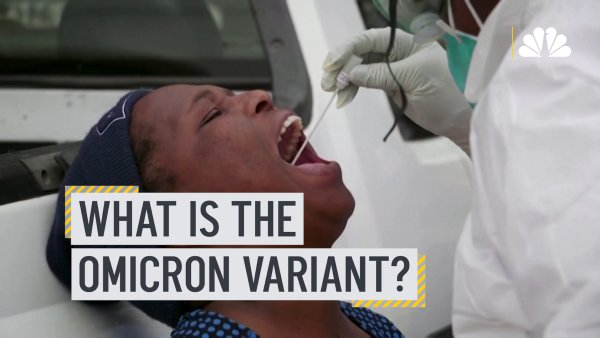 Police believe the three suspects also stole from the Lowe’s store in Brick Township. Once in custody, one of the men admitted he had the novel coronavirus which police later confirmed with health officials, investigators said.

“The other two never got tested but we assume that they’re positive due to the fact that they’re in such close proximity to the positive suspect,” Chief Kudrick said. “They’re on this crime spree for the past couple of days in the same van together.”

The three suspects were charged with theft and then released from police headquarters as quickly as possible. The four quarantined police officers are waiting for test results and will be out for at least a week.

A spokesperson for Lowe’s told NBC10 the well-being of their associates and customers was the company’s number one priority and they would continue to work closely with law enforcement throughout the investigation.