Ireland’s deputy chief medical officer that while there was no conclusive link between the vaccine and the cases, officials are recommending the suspension as a precaution

Irish health officials on Sunday recommended the temporary suspension of the AstraZeneca vaccine after reports of serious blood clotting after inoculations in Norway.

He said that while there was no conclusive link between the vaccine and the cases, Irish health officials are recommending the suspension of the vaccine’s rollout as a precaution. Danish, Norwegian and Icelandic authorities have taken similar precautionary steps.

Do the COVID-19 vaccines reduce the spread of the coronavirus or just hospitalizations? Will you need to get it every year? And can you get by with just one dose? These are just a few of the lingering questions we’ve heard as COVID-19 vaccines roll out across the country. LX News spoke to Dr. Richard Novak, chief of infectious diseases at the University of Illinois at Chicago, to find out what doctors know.

AstraZeneca said in a statement Sunday that it “would like to offer its reassurance on the safety of its COVID-19 vaccine based on clear scientific evidence.”

“The safety of the public will always come first,” the British-Swedish biopharmaceutical company said, adding that it's “keeping this issue under close review but available evidence does not confirm that the vaccine is the cause.”

The Netherlands followed suit late Sunday, suspending vaccinations with the AstraZeneca shot as a precaution for two weeks. The health ministry said the move followed six new reports in Denmark and Norway of blood clotting and lowered levels of blood platelets in people aged under 50.

The Dutch medicines authority also stressed that no link has been proven between the cases and the vaccine.

The CDC released long-awaited guidelines on Monday that explain how people can change their behavior once they are vaccinated — for example, by opening the door to small group gatherings with other vaccinated people or those at low risk. Former Associate FDA Commissioner Peter Pitts joined LX News to explain the new guidance and why embracing the vaccine is the best way to get our country back to normal.

The health ministry said that no cases had been reported in the Netherlands.

The company said that a review of safety data of more than 17 million people who have received the AstraZeneca vaccine in the European Union and the U.K. “has shown no evidence of an increased risk of pulmonary embolism, deep vein thrombosis (DVT) or thrombocytopenia, in any defined age group, gender, batch or in any particular country.”

The World Health Organization and the European Union’s medicines regulator have previously said that there was no link between the jab and an increased risk of developing a clot. 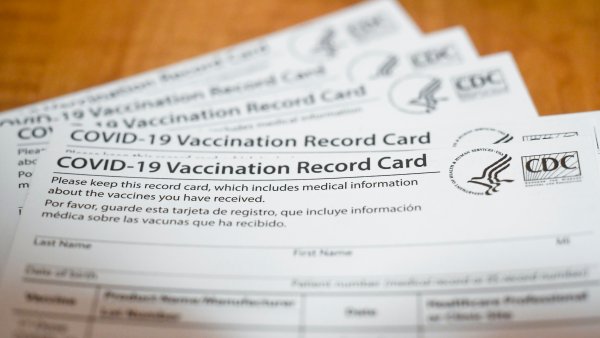 ‘Vaccine Passports': Will They Be Available in the U.S. in Time for Summer? 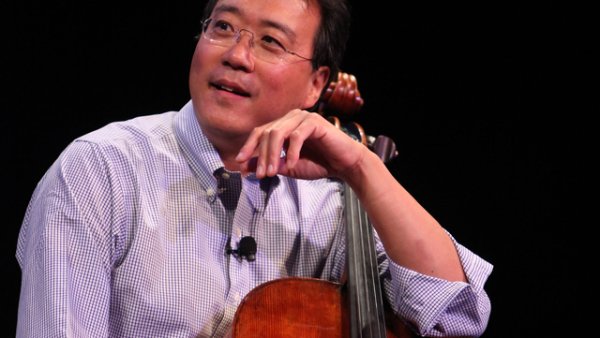