No Plans to Change Indoor Dining in NJ, Vaccine Could Arrive Next Week

Gov. Phil Murphy said New Jersey is not at a point where it would enact additional restrictions. Hospitalizations are rising, but not near the spring peak.

Some New Jerseyans could receive a vaccine against the coronavirus as soon as Monday depending on when the FDA authorizes it, state officials said in a news conference as the pandemic raged in the state and in its hopsitals.

Health Commissioner Judy Persichilli said the Garden State expects a first shipment of 76,000 doses to six hospitals that are ready to receive the Pfizer vaccine awaiting emergency authorization. The shipment would be sent within 24 hours of the FDA publishing its approval. Then, the supply of doses could take 24 to 72 hours to ship.

“We do expect doses every week, and then by the second week we’ll have doses of both Pfizer and Moderna," Persichilli said. "We are expecting Monday, Tuesday or Wednesday, people getting vaccinated,” she added later.

Officials have said the nation needs to hold out a bit longer before the several vaccines for the virus can be distributed to the broad population. One vaccine from Pfizer, pending emergency authorization from the FDA, could be administered to limited numbers of health care workers and the elderly as soon as next week.

Like other states, New Jersey is going to vaccinate health care workers and the elderly in its first phase of the rollout.

Earlier this week, Gov. Phil Murphy and Persichilli laid out the best- and worst-case scenarios as the state battles the pandemic. They projected a major strain on the state's hospitals by January if families gathered for December holidays and there were no change in compliance with mask mandates or guidance to avoid gatherings. 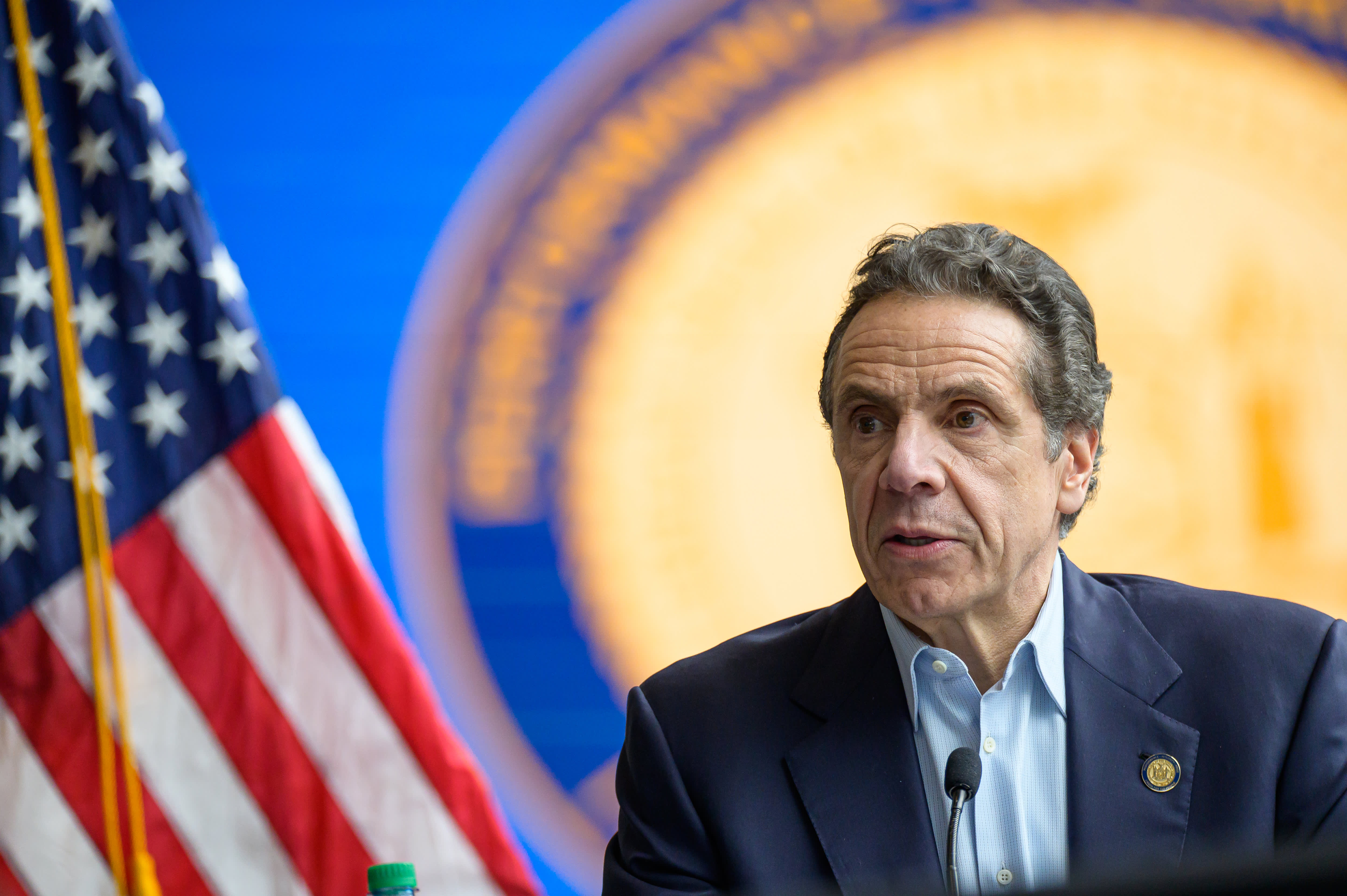 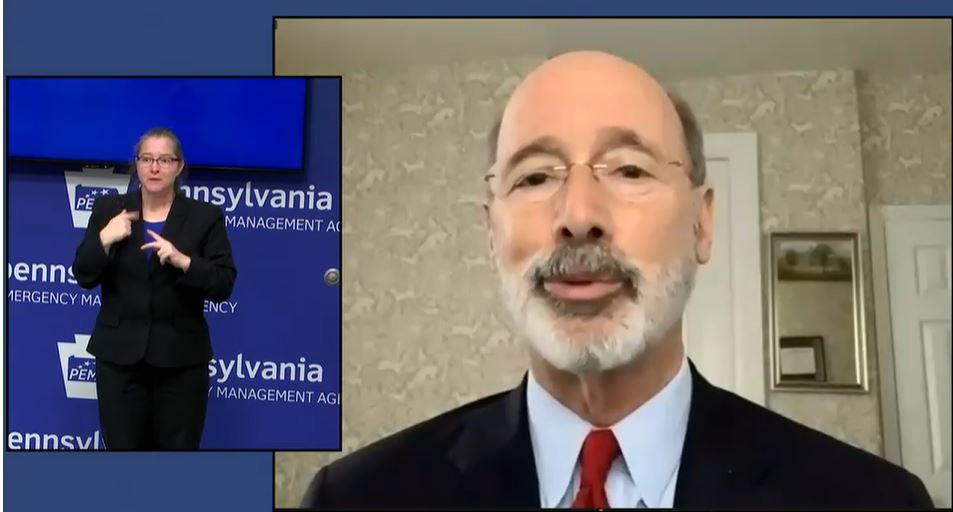 The state reported 3,821 new cases Friday, and 3,571 people with the virus are in hospitals. 421 people are on ventilators.

In mid-November, case counts per day surpassed the levels seen in the spring peak of the epidemic, the data shows.

In his own news conference Friday, Gov. Andrew Cuomo of New York announced a suspension to indoor dining in New York City for at least 2 weeks, beginning Monday, citing high hospitalizations for the virus.

And Pennsylvania Gov. Tom Wolf announced an indoor dining ban Thursday, saying new restrictions were needed as about a third of state hospitals in some regions were expecting staffing shortages. Some health systems are operating near 100% capacity in the Keystone State.

Murphy said New Jersey is not at a point where it would enact additional restrictions. Hospitalizations are rising, but not near the spring peak.

"Our high on April 14 was 8,270 COVID, but remember we had no elective surgery at that point. So that's a capacity that we do have the ability to create if we wanted to. That's the number, the ICU, the vents, it's hard count in a hospital making sure our health care system does not get overrun. And if we come anywhere close to that, we will take significant action."

So for now, the state will focus on targeting bars and restaurants that were found to have violated coronavirus safety guidelines.

“We still are staying with what we got, which is indoor dining subject to 25% capacity, closing by 10 p.m. is still our policy…,” Murphy said.

“We are trying to be as surgical as we can be, so if you’re not doing the right thing, it may not be tomorrow, but we’re going to find that out and we’re going to catch up with you and you’re going to pay the price for that," he added. "But the overwhelming amount of these folks are good actors.”

Among the 10 bars and restaurants listed in recent enforcement action were one in Atlantic City - suspended for 115 days, and one in Gloucester City suspended for 20 days for safety violations.

"Let these charges send a perfectly clear signal to any bar or restaurant owner that thinks that the rules don’t apply to them: this will happen to you," Murphy said.