In-Person Classes in Philly School District Could Include Random Testing

How that testing will take place is not clear, but the district will work with the city’s health department and hospitals to possibly put together a framework, Superintendent William Hite said

A return to in-person classes in the School District of Philadelphia could include random coronavirus testing, Superintendent William Hite said Thursday.

Hite and other officials, including Philadelphia Health Commissioner Dr. Thomas Farley, have long ago conceded that a return to in-person school will likely result in coronavirus infections. But though the original plan for returning to the classroom largely relied on self-screening for COVID-19 symptoms by students, parents and teachers, recent events at other schools around the country may cause the district to change course.

Hite said officials are “very concerned” about parents knowingly sending their COVID-19-positive children to school, so now the district is considering random testing. How that testing will take place is not clear, but the district will work with the city’s health department and hospitals to possibly put together a framework, Hite said.

“I have no idea what that would look like, but we are investigating some form of testing to see if in fact that’s feasible, No. 1, and – No. 2 – if in fact we can get those tests. And then, the most critical thing is making sure we get the results quickly,” the superintendent said.

Furthermore, if there are any positive cases at schools in the future, the district will defer to the health department to determine whether there is a need to close and quarantine individual classrooms, parts of schools, entire schools or the entire district, Hite said.

Some other key things to know in district-related news:

As student enrollment slumps by about 5,000, administrators hope that in-person classes in November could once again boost the number of kids throughout the district.

The district hopes a return to in-person schooling via a hybrid model, tentatively planned to begin after Nov. 17, as well as a forthcoming plan to reduce screen time during remote learning, will convince parents to re-enroll students in the district. 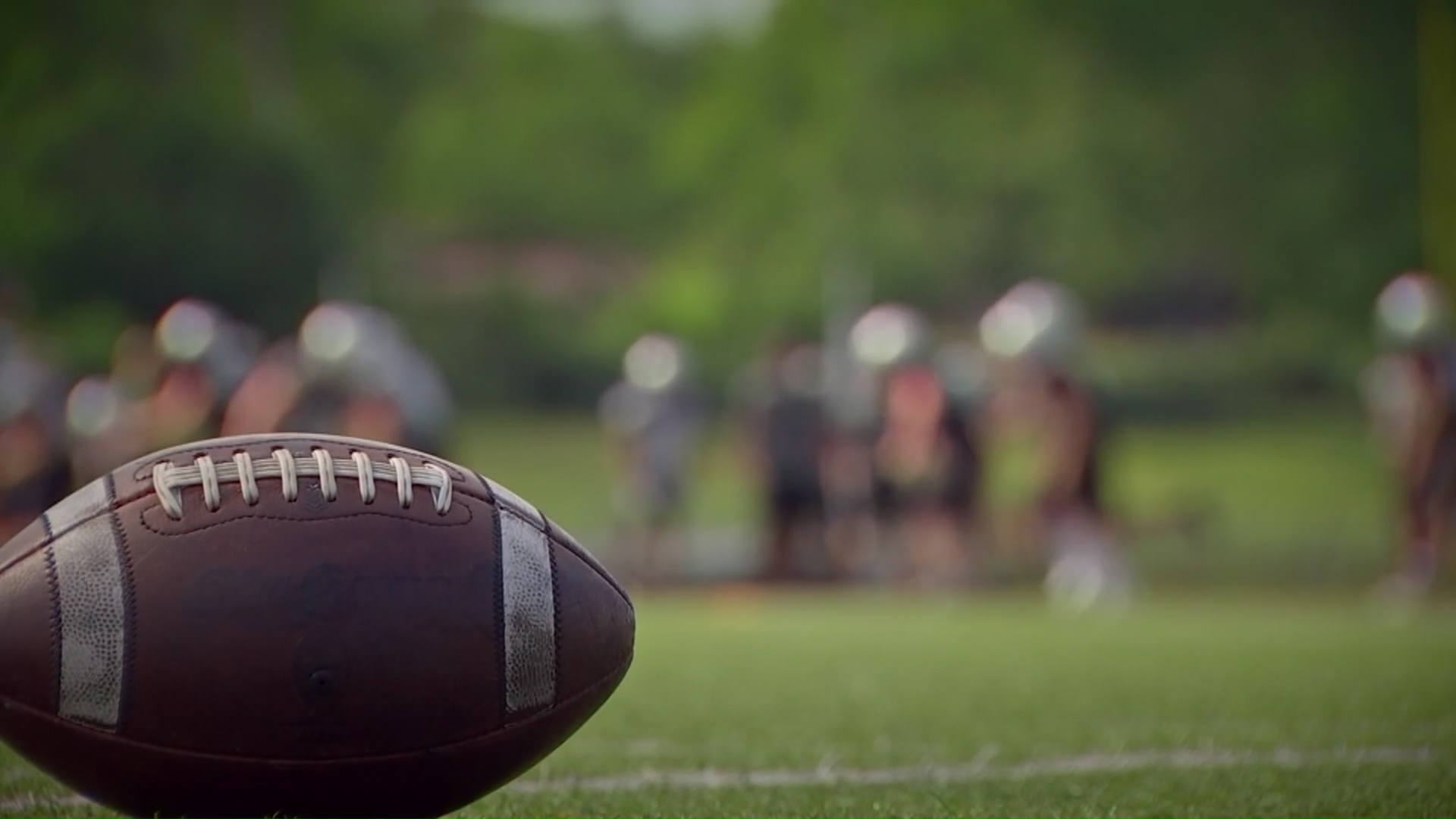 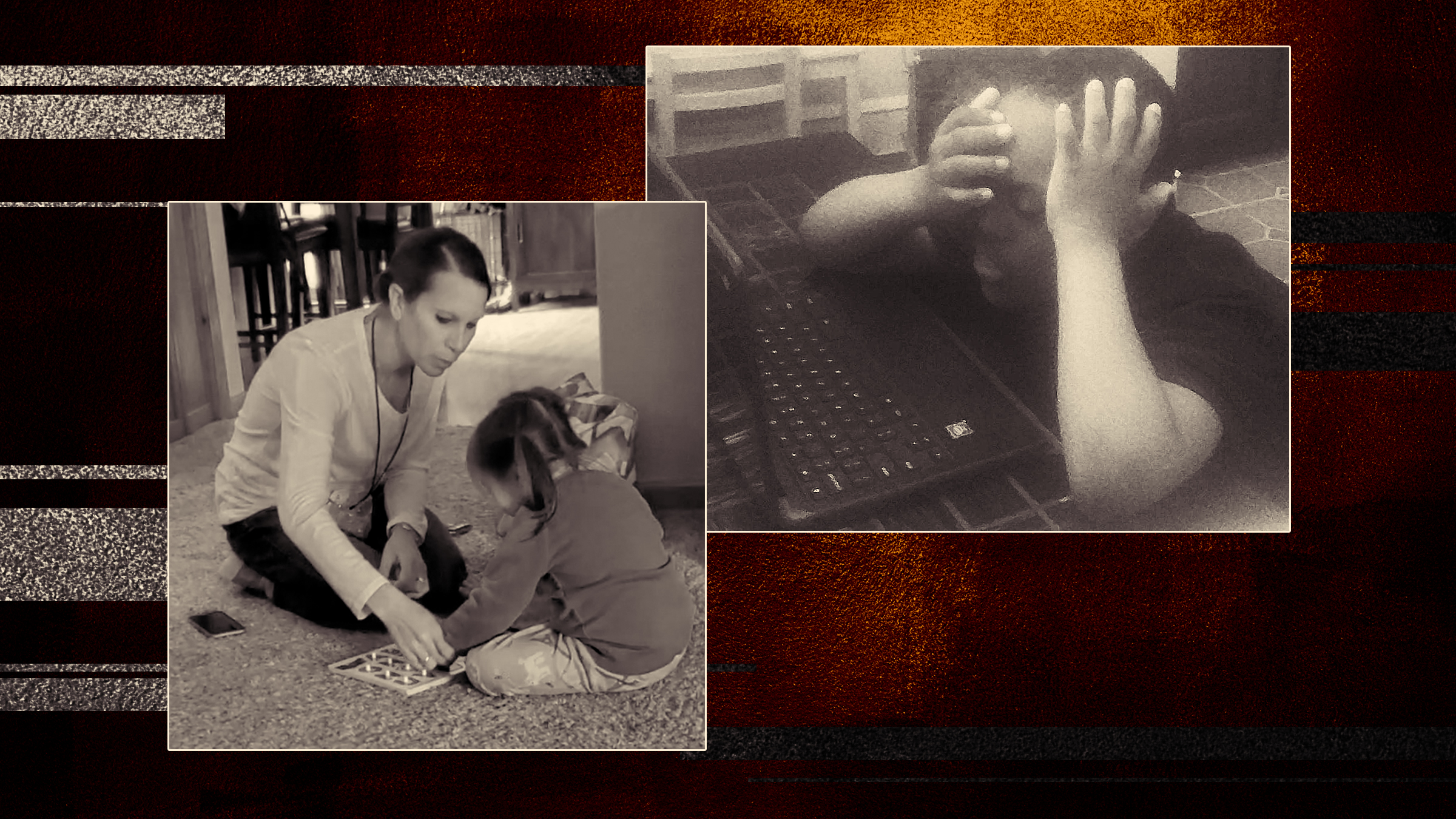 Should Special Ed Students Be Back in Classrooms? It's Complicated

“We’re down approximately 5,000 students. About 3,500 are kindergarteners. We think that those young people, those children, may likely return when we go to an in-person type of model,” Hite said.

That slump in enrollment, as well as money spent to prepare classrooms for a return to in-person learning and the hiring of more teachers during the COVID-19 pandemic, is causing a serious strain on the district’s budget, which could force “drastic” measures down the line, including shuttering of schools and mass layoffs, if the federal government does not provide aid, the superintendent said.

Existing funds have been able to keep the district afloat without the need for major cuts for now, Hite said, but that could all change a few months from now.

“We’ll have to do a lot more than just consideration of school closures because most of our monies are tied up in people, and we don’t have enough monies to cut our way to the types of savings we would need in order to balance our budget the next several years without additional support,” he said. “And that would require reductions in things that we have been able to return to schools over the past several years, and I’d hate to see those things now pulled out of schools.”

District and public health officials have warned that students will be behind on their learning this year due to the sudden end to in-person schooling caused by the coronavirus outbreak first taking hold in March. Hite said the district would begin the fall semester, which is currently fully online, by assessing all students to see how much they’ve regressed and what teachers and administrators will need to focus on to better serve them.

However, two weeks into the current semester, most assessments have not taken place. Some have been done on younger students, while the rest will be done over the next several weeks, Hite said.

To reopen schools in November, classrooms will need to be reconfigured to allow for social distancing, as well as additional sanitation and ventilation measures.

“We are not taking our foot off the pedal to keep things moving in the right direction to meet our goal. As we continue to focus on reopening our schools, we are also working on strategic actions to meet a level of operational excellence across all areas,” said Reggie McNeil, the district’s new chief operating officer.

Though there has been a lot of work on the COVID-19 preparation front, asbestos remediation work has not ceased. Around 250,000 feet of asbestos-containing material have thus far been removed from schools, Hite said, adding that the extended closure of schools have allowed worker to “do a lot more.”

Families, here’s how to get internet

The district and city recently partnered with Comcast to provide free internet to thousands of families throughout Philadelphia though the two-year PHLConnectEd pilot program. However, many are still not online, Hite said.

Getting service is as easy as dialing 211. The hotline, which is open 24/7 and available in more than 150 languages, provides information about getting in-home internet, as well as about several other resources available like food and nutrition programs.

The district has continued to provide grab-and-go meals to kids by way of 63 food distribution sites across the city. Students, parents, or guardians are invited to pick up one meal box per student Fridays from 9 a.m. to 2 p.m. Each box has a work week’s worth of food, including breakfast and lunch.

Comcast is the parent company of NBCUniversal, which includes NBC10 and Telemundo62.