Once COVID-19 enters a jail, it is 'virtually certain to spread like wildfire through the prison population, correctional staff and into the nearby community,' the petition says.

The Pennsylvania Supreme Court was asked Monday to order the release of some inmates from county jails to help reduce the spread of COVID-19.

A petition filed by the American Civil Liberties Union of Pennsylvania said that tight inmate quarters, a lack of sanitation, and a limited ability to treat and quarantine people suspected of having COVID-19 presents an “extraordinary public health risk” to inmates, staff and surrounding communities.

Once COVID-19 enters a jail, it is “virtually certain to spread like wildfire through the prison population, correctional staff and into the nearby community,” the petition said.

The high court was asked to order the release of inmates at high risk of serious illness from COVID-19, as well as those nearing the end of their sentences, eligible for work release or held on cash bail before trial. 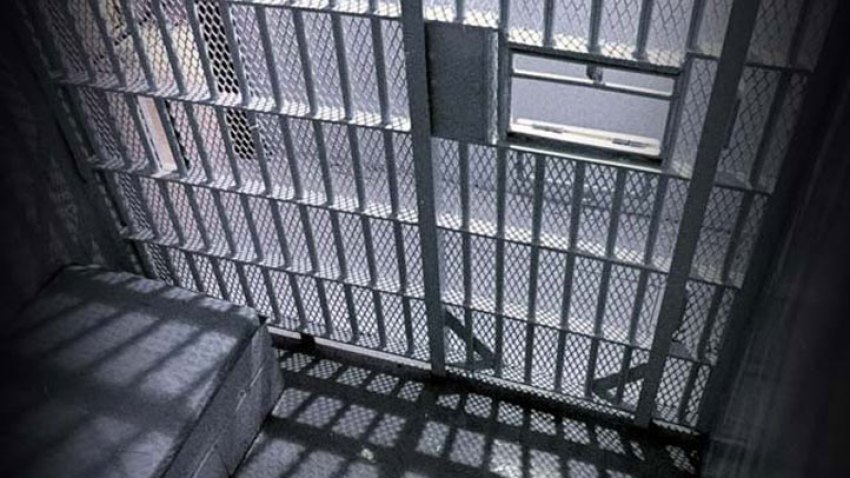 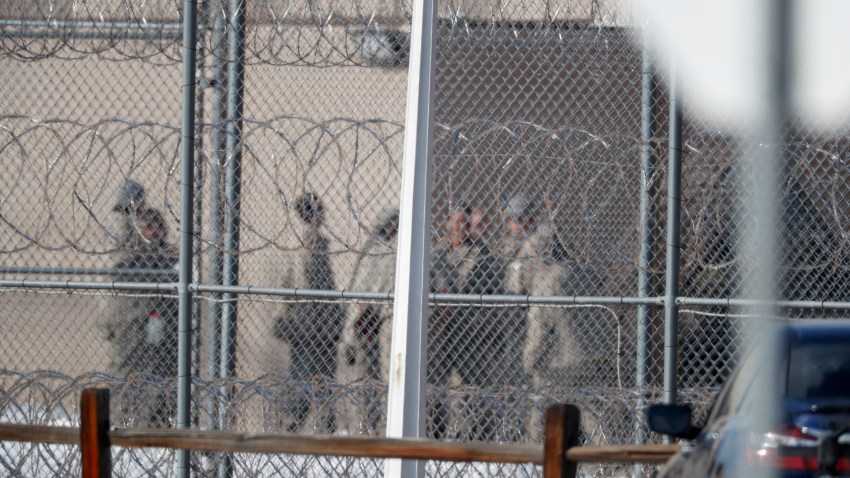 Locked Up: No Masks, Sanitizer as Virus Spreads Behind Bars

The plaintiffs are the Pennsylvania Prison Society, an advocacy group, along with five inmates, including two who say they have health conditions that elevate their risk of serious illness from the virus.

Other states, including New Jersey, Washington, Maine, Montana and South Carolina, have taken steps to reduce their jail populations, as have Allegheny, Lackawanna and Lancaster counties in Pennsylvania.

New Jersey is temporarily releasing low-risk inmates who were sentenced to serve time in county jails in order to help fight the spread of COVID-19 in the state. NBC10's Ted Greenberg has the details.

The legal action was taken as Pike County officials announced Sunday that a staffer at the jail has tested positive for COVID-19. Inmates who had direct contact are under quarantine.

“Quarantining the entire system is in the best interest of our employees and our inmates,” Wetzel said. “This is essentially forced social distancing. We must take this step to contain the virus to one facility and to keep it from spreading throughout the system. I don’t want to wait until we have several cases in our system to act. We’re taking this proactive measure now.”

The first case of COVID-19 was reported at SCI Phoenix in Montgomery County over the weekend.

For most people, the coronavirus causes mild or moderate symptoms that clear up in a couple weeks. Older adults and people with existing health problems are at higher risk of more severe illness, including pneumonia, or death.