Every Philadelphian Will Be Eligible for COVID Vaccine on April 19

The priority remains older Philadelphians and those in first phases of vaccination rollout, but President Biden has said he wants all adults in the country to have access by later this month.

Philadelphia is expecting to receive roughly 80,000 vaccine doses for each of the next three weeks as many thousands of older city residents remain unvaccinated.

It will be a scramble for the city to meet the demand by President Joe Biden that all adult Americans have access to the COVID-19 vaccine by April 19 with that amount of doses expected to be given to the city.

However, city Health Secretary Thomas Farley said Tuesday that the city will indeed move to Phase 2 of the vaccination rollout on that day. That means every city resident over the age of 16 will be eligible for the vaccine.

"The Health Commissioner cautioned that not everyone who is eligible will be able to get vaccinated right away due to limited supply," the city said in a statement. "In light of the ongoing high case counts, the Health Department strongly recommends everyone over the age of 65 get vaccinated as quickly as possible." 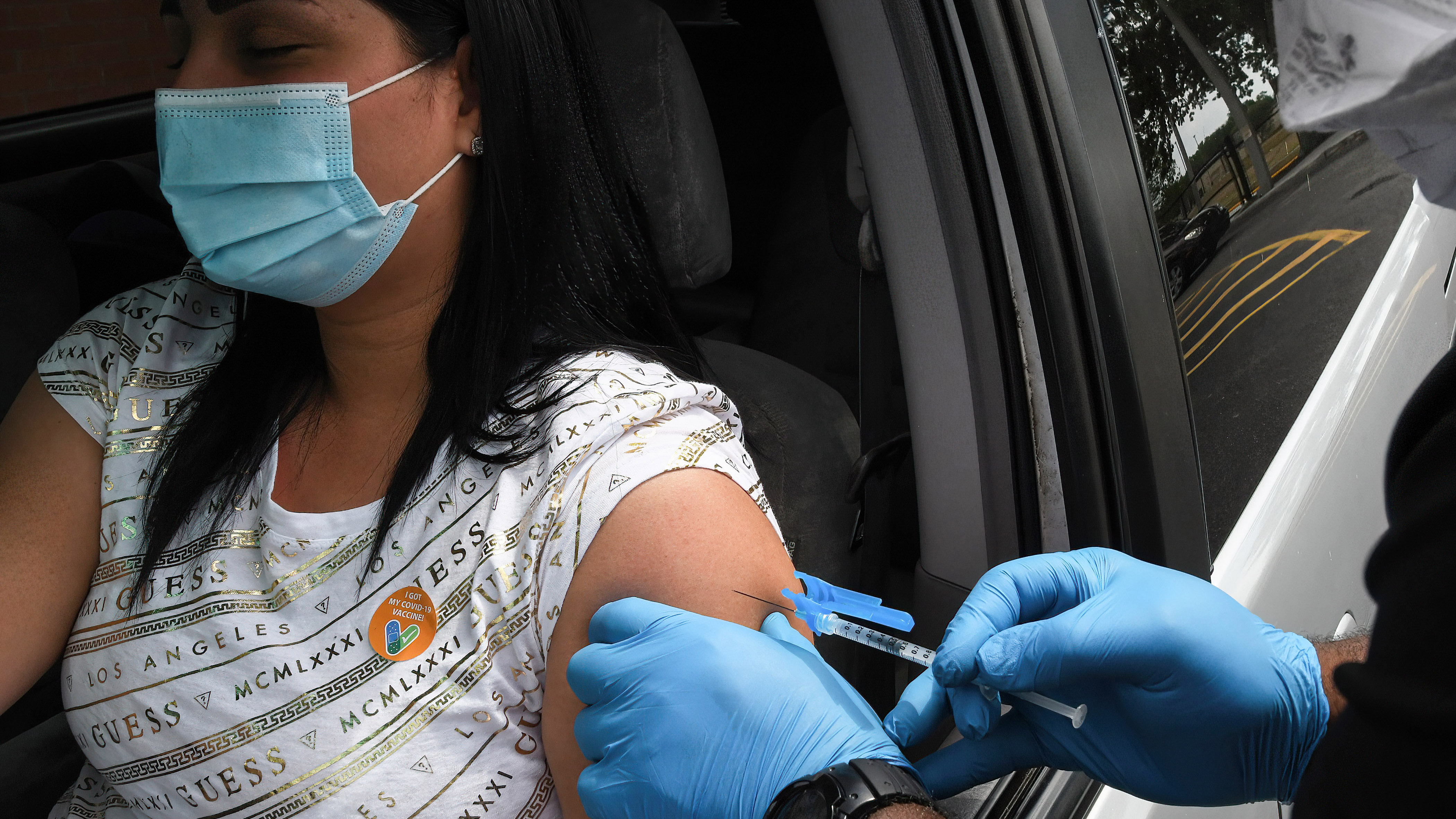 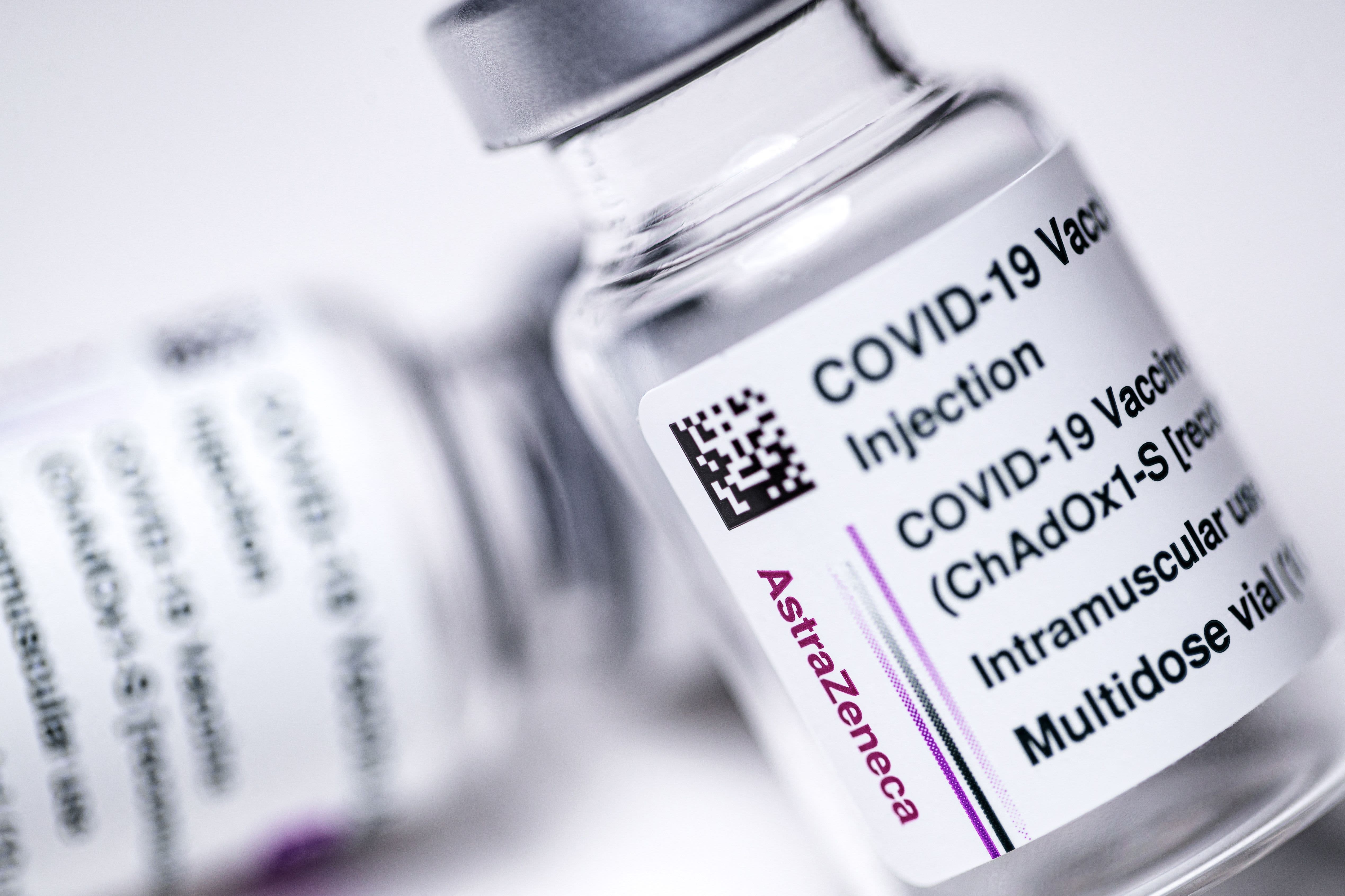 The city's largest vaccination site, for instance, the Pennsylvania Convention Center, vaccinated roughly 6,000 a day last week. It received about 40,000 doses in a week.

Farley said at a press conference that he is asking younger city residents to be willing to wait a bit longer and let older residents have the first chance. Still, he said the city was committed to following Biden's lead.

"When he asks, we ought to do everything that he asks," Farley said. He noted that Biden has been a great leader in the vaccination process.

There are more than 200 sites, including pharmacies and health centers, that are receiving weekly allocations of the vaccine, officials have said.

Ahead of President Joe Biden’s announcement that all American adults will be eligible for a vaccine on April 19, White House press secretary Jen Psaki urged seniors to make appointments to get shots now to avoid long lines and limited appointment availability.

Mayor Jim Kenney said the emphasis of the dose distribution will be in smaller sites spread throughout the city to give access to all neighborhoods.

This is a breaking news story. Please check back for more details as they become known.