Dr. Levine, Former Pa. Health Chief, Says She Got J&J Shot, Has Confidence in It

Pennsylvania's former health secretary, who left to become assistant health secretary in President Joe Biden's administration, revealed her shot in an interview. She is hopeful the Johnson & Johnson vaccine is reinstated for use later this week

"A little over two weeks ago I received the Johnson & Johnson vaccine," Dr. Rachel Levine said in an interview with NBC10. "So you know, depending on the CDC’s recommendation at the end of the week, I really have a lot of confidence in this vaccine."

Levine is now serving in President Joe Biden's administration at the Department of Health and Human Services, which Monday launched a campaign blitz to encourage people to get vaccinated. Levine became the first transgender person to win U.S. Senate approval after Biden nominated her earlier this year.

Her revelation that she received the J&J shot could be a boost for the vaccine's reputation.

Use of the Johnson & Johnson vaccine is still paused as federal officials investigate six cases of blood clots among the roughly seven million patients who received the vaccine, leaving only the two-dose shots from Moderna and Pfizer available to administer across the country. 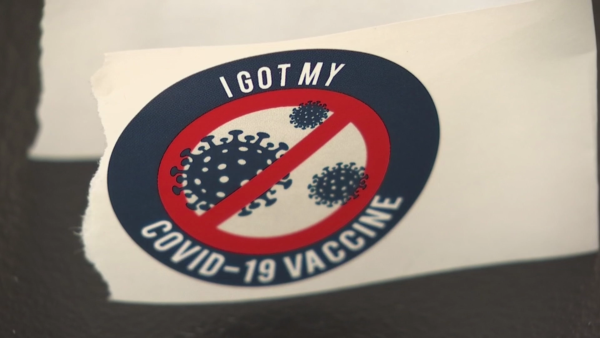 Fully Vaccinated: Can I Travel Now? Should I Wear a Mask? Here Are Some Answers 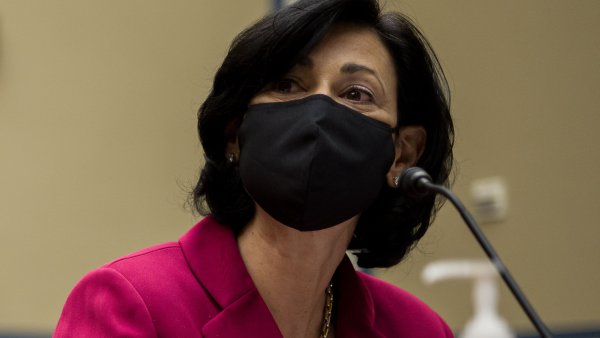 CDC Says Fewer Than 6,000 Americans Have Contracted Covid After Being Fully Vaccinated

As of Monday, everyone aged 16 and older is eligible to get a vaccine. But officials could face new challenges to getting people vaccinated. In Philadelphia, the health commissioner expanded eligibility several days earlier than scheduled last week because providers were reporting empty slots for vaccine appointments.

“It brings up the point about vaccine hesitancy,” Levine said. “We want to get the word out about the safety and the effectiveness of these vaccines to reassure people to make sure that everyone who’s eligible gets their vaccine.”

In Pennsylvania, officials reported today that 43.2 percent of eligible residents have received their first dose of a vaccine. Levine said it’s “too early to say” when people can stop wearing masks.

“I’m a positive and optimistic person and I think that day will come, but I can’t tell you when that day will be here,” Levine said.

The Centers for Disease Control and the World Health Organization have issued guidelines for traveling if vaccinated, as well as meeting with family and friends. Still, wearing a mask is very important, as is maintaining social distancing standards, both organizations have said.

As the Biden administration continues pushing to get people their first and second shots, Levine said it is also preparing for the possibility of a “booster” shot later on.

“We are analyzing that and preparing it now, and the CDC and the FDA as they look at the data about the antibodies and how long they last and immune response, will be making those decisions,” Levine said.

Asked if distribution would be handled the same way as the first round, Levine said the administration wants to “make sure that everybody has access to those shots, and we’ll hopefully be able to do it even more quickly.”