Delaware has been added back to list of states on New Jersey’s coronavirus quarantine list and its governor isn't happy about it.

New Jersey Gov. Phil Murphy announced the updated list of states, now at 31, on Tuesday. Delaware was previously taken off its neighbor’s quarantine list after spending a week on it earlier this month.

Anyone entering New Jersey from the list of 31 other states is advised to quarantine for 14 days.

When asked Tuesday about being added to the quarantine list, Delaware Gov. John Carney said: “I’m mad as hell, frankly, and it doesn’t make any sense.” 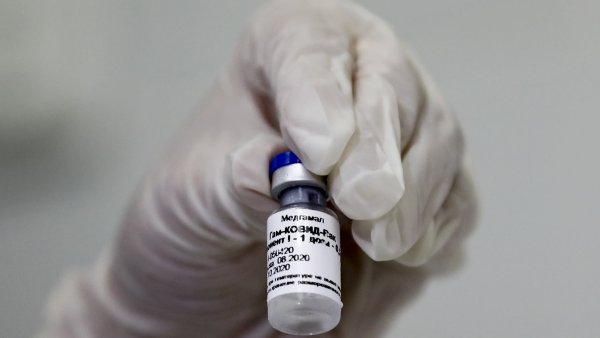 New Jersey, which has had its COVID-19 cases and hospitalizations remain low after being hard hit earlier in the outbreak, bases its quarantine list on states “with a positive test rate higher than 10 per 100,000 residents or a state with a 10% or higher positivity rate over a 7-day rolling average.”

The self quarantine order doesn't apply to people just driving or passing through the First State. It applies to people who spent time in Delaware or the other states.

“In order to prevent additional outbreaks across New Jersey and continue with our responsible restart and recovery process, I strongly encourage all individuals arriving from these hot spot states to proactively get a COVID-19 test and self-quarantine,” Murphy said.

Carney said that only two recent days had his state broken the 100-case threshold that triggers adding Delaware to the quarantine list.

Delaware's beach towns have been popular vacation spots for people and have seen some outbreaks of the virus. Carney, however, noted that since the state's peak in May, deaths and hospitalizations have declined. The Democrat also noted that a key indicator shows his state is on the good side of the testing threshold.

Carney noted that the five-day rolling positivity rate is below 5%. Carney said that while cases have ticked up slightly in recent days, hospitalizations have mostly remained stable.

Carney urged people to wear face masks when in public, saying it will help get children back to schools in the fall. Masks are required in indoor public spaces like grocery stores, public transit and doctor's offices.

Carney on Tuesday urged anyone who wants a COVID-19 test -- including asymptomatic people -- to get one. The state has full testing information listed on its website.

Carney said that with the increased testing it's possible Delaware keeps rolling onto and off the quarantine list.

On Wednesday, Murphy expressed admiration for Carney and said the two had exchanged voicemails on Tuesday. Murphy said he hoped Delaware comes off the list again.

New Jersey has teamed up with neighboring New York and Connecticut in determining which state visitors or returning residents must self-quarantine from. The order in New Jersey is not being enforced. The state has, however, launched an electronic survey to “collect into on out-of-state travelers arriving at (New Jersey) airports,” Murphy, a first-term Democrat, said.

As of Tuesday, New Jersey had reported more than 177,000 COVID-19 cases with at least 13,763 confirmed coronavirus-related deaths. Delaware had nearly 13,000 total cases and at least 525 deaths.