Delaware Governor to Back Off Religious Worship Restrictions

Democratic Gov. John Carney plans to back off restrictions he imposed on church worship to prevent the spread of the coronavirus, state attorneys told a federal judge Tuesday.

Carney planned to issue new guidance regarding communities of worship either later Tuesday or Wednesday that could narrow, or even resolve, issues raised in a lawsuit challenging his restrictions as unconstitutional, attorneys said.

The lawsuit argues that houses of worship are being treated differently than other “essential” businesses in Delaware, and that they have been subjected to restrictions on religious practices — including how a baptism can be conducted — that are not neutrally and generally applicable to secular entities.

Goldstein did not provide further details, saying state attorneys were not controlling the timing or the final form of Carney’s new guidance.

“It has been very clear that the court believes that the present state of things, that is the present way that the state of Delaware has issued it guidance, is not neutrally applicable,” Goldstein acknowledged.

But Connolly made clear in his ruling that Bullock’s claims implicate one of the nation’s most treasured constitutional rights, the right to freely exercise one’s religion, and that he would fully consider his arguments.

Connolly noted Tuesday that he could find only two mentions of “baptism” in Delaware code, one involving the use of a baptismal certificate to verify a person’s age, and the other noting that statements in a baptism certificate may be exempted from a general prohibition on hearsay evidence.

“Do you know of any other occasion in Delaware law, or in any other law in the United States, where specific procedures have been prescribed for baptism in the way they have in the guidance that was issued?” Connolly asked deputy attorney general Stephen Ferguson.

Ferguson said he did not.

Thomas Neuberger, an attorney for Bullock, noted that Carney’s often-modified coronavirus emergency declaration does not prohibit child care workers from touching children or prohibit Jewish circumcision ceremonies, but does prohibit a Christian pastor from touching a candidate for baptism.

“These are selective violations of the free exercise rights of my client,” said Neuberger, who pressed Connolly to expedite the case, including hearing arguments on a permanent injunction that would prohibit future government interference in religious worship.

Carney in March ordered that worship services be limited to no more than 10 people, a restriction he did not impose at that time on more than 230 other business and industry entities deemed “essential.” 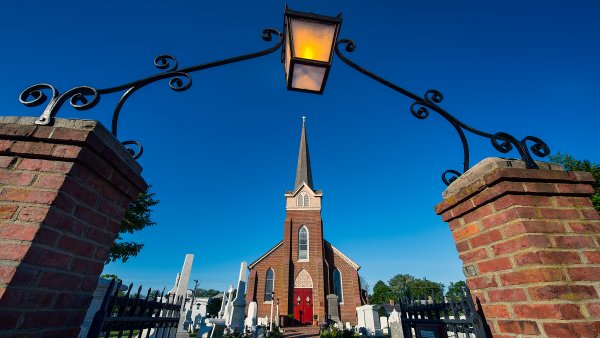 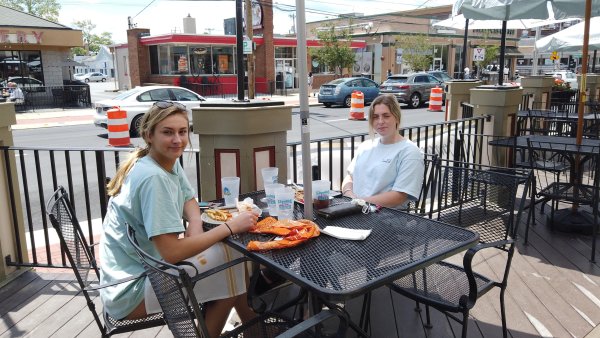 Amid increasing criticism, Carney issued a revised emergency declaration last month allowing churches to choose between abiding by the 10-person limit or allowing attendance of up to 30% of stated fire occupancy — but only if they complied with several conditions dictating how worship services could be held.

Those conditions included requiring the use of face masks and gloves and banning person-to-person Communion, physical contact during baptisms, and prohibiting the use of choirs, handheld microphones and holy water receptacles. Churches also were told to deny entry to anyone 65 or older.

After Bullock filed his lawsuit, Carney withdrew some of the restrictions and revised others. The current limitations include requiring worship leaders and singers to wear masks or face shields when speaking or singing. If they are unable to do so, the state suggests, they should turn their backs to the congregation.

Carney changed his position yet again on Sunday, rescinding worship restrictions he had imposed May 18, which had already been superseded by revisions that were imposed May 23 and which remain in place.

The guidance issued Sunday eliminates the option for houses of worship to hold ceremonies as they please as long as no more than 10 people are present. The new guidance also requires that anyone speaking, reading or singing to a live audience must face away from the audience if they are not wearing a face covering or face shield — something Carney has not done in his twice-weekly coronavirus news conferences.