The dashboard doesn't specifically name schools or districts. Rather, it breaks down cases by counties.

The dashboard lists "outbreaks" -- defined as two or more lab confirmed virus cases within students of staff who don't share a household within 14 days -- and cases that are linked to "in-school transmission."

In-school transmission is defined as "transmission between students and/or school staff that occurs on school property in the context of curricular activities."

There are 11 in-school transmission outbreaks in 11 different schools as of Wednesday, Health Commissioner Judith Persichilli said. The schools are located in Bergen, Burlington (2 outbreaks), Cape May (3), Gloucester (2), Ocean, Passaic and Sussex counties. 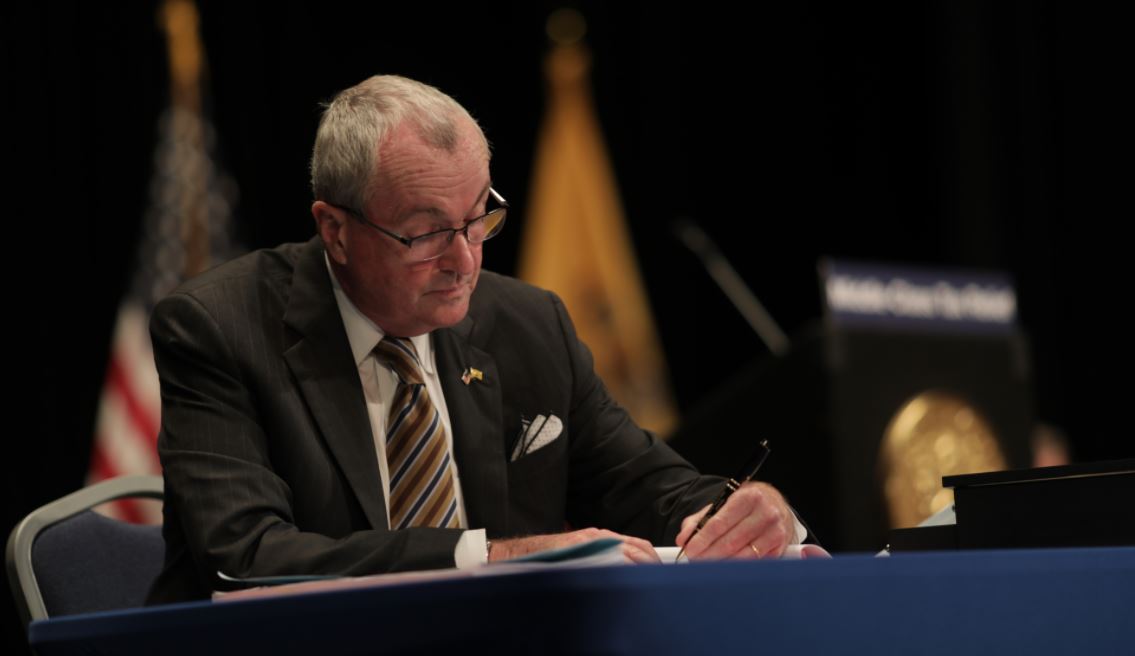 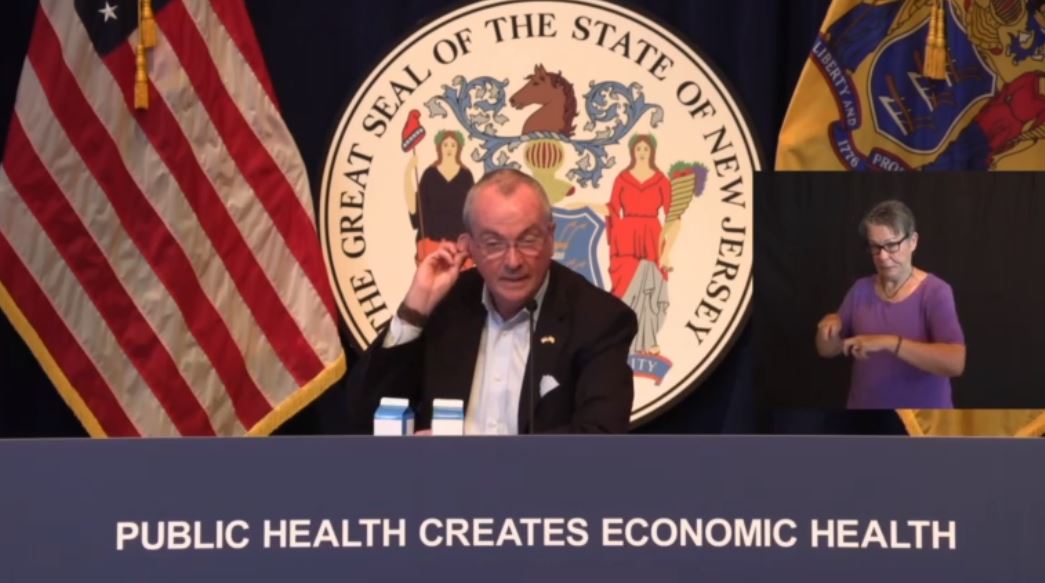 There have been a total of 43 cases due to school transmission -- 10 each in Cape May and Gloucester counties. Some of those cases include staff that were in session prior to school opening, officials said.

Murphy and health officials said they expected some cases and that only having 11 outbreaks in more than 3,000 schools over more than a month an acceptable result.

Murphy said that while the outbreaks could be news to people on Wednesday that people within the school communities were already made aware of the exposure.

He said for privacy they won't drill down on the results any further.

"Our overarching aim remains ensuring that our schools do not become the epicenter of new outbreaks," Murphy said. "We have in place the protocols and guidance to ensure that, when identified, a case is removed as quickly and carefully as possible from the building environment "

On Wednesday, Murphy announced 722 new COVID-19 cases. He expressed alarm at the positivity rate being at 3% for the first time since mid July.

Murphy again, reiterated that Ocean County is leading the way in new cases. Persichilli said the positivity rate in Lakewood is 27%. The state is working with religious and local officials to try and slow the spread of the virus. Murphy said they would hold a roundtable-like event in the county on Friday.

Since the start of the outbreak, more than 205,000 positive COVID-19 cases had been reported. At least 14,335 people are confirmed to have died from coronavirus-related complications. Nine new deaths were announced Wednesday.