Gov. Phil Murphy adds schools, colleges and universities to the growing list of coronavirus-related closures in the Garden State

All of New Jersey's public and private schools, along with colleges and universities, will close indefinitely starting Wednesday, Democratic Gov. Phil Murphy said in a tweet Monday.

Murphy gave no timetable for when schools, colleges and universities will reopen. By Monday, many school districts had already decided to close entirely or turn to cyber learning.

The announcement came after Murphy, along with his fellow governors in New York and Connecticut, announced the closures of all casinos, movie theaters and gyms in an attempt to slow the spread of COVID-19. 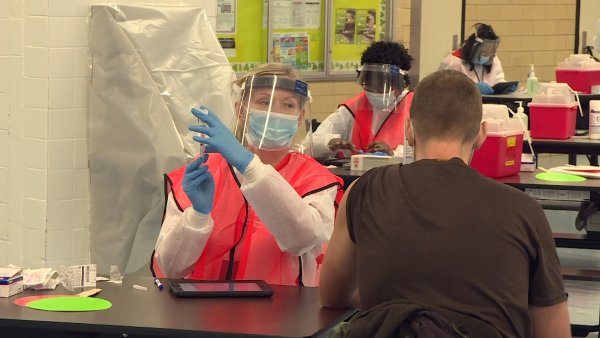