‘About to Get Real': Top Doc Warns of ‘Many' Coronavirus Infections in Philly

“With this data, we have to assume that this virus is spreading very rapidly through the city of Philadelphia,” Health Commissioner Dr. Thomas Farley said

Philadelphia’s top doctor on Thursday issued a grim warning as the city and state continue to grapple with the novel coronavirus pandemic: Many in the city will be infected.

Philadelphia Health Commissioner Dr. Thomas Farley delivered the news at a Thursday afternoon news conference in which he also announced 10 new cases of the virus, bringing the total in the city to at least 44.

“Up until now, for most people, this has been something that is very theoretical, something you see on television. This is about to get real. We expect that many people in Philadelphia will get this infection,” Farley said.

Farley cited what has happened in New York – where confirmed cases of COVID-19, the disease caused by the coronavirus, have dramatically increased in just a short period of time – as reason to believe that something similar will happen in Philadelphia. He also said Philadelphia has already seen an influx of patients at emergency rooms.

While some of the emergency room patients might be people with other conditions who would otherwise not seek medical attention, the number of increased visits is “distinctly unusual” and surely includes people who are infected with COVID-19, Farley said.

“With this data, we have to assume that this virus is spreading very rapidly through the city of Philadelphia,” Farley said.

Indeed, the pandemic has created a host of problems for doctors and nurses around the country. Vice President Mike Pence has even urged construction companies to donate N95 face masks to hospitals as the nation deals with a shortage.

Because of that greater risk, health care workers showing symptoms like fever and a dry cough will be the first in line at a ‘drive-thru’ coronavirus testing site that officials want to have up and running by Friday afternoon, just outside Citizens Bank Park, Farley said. 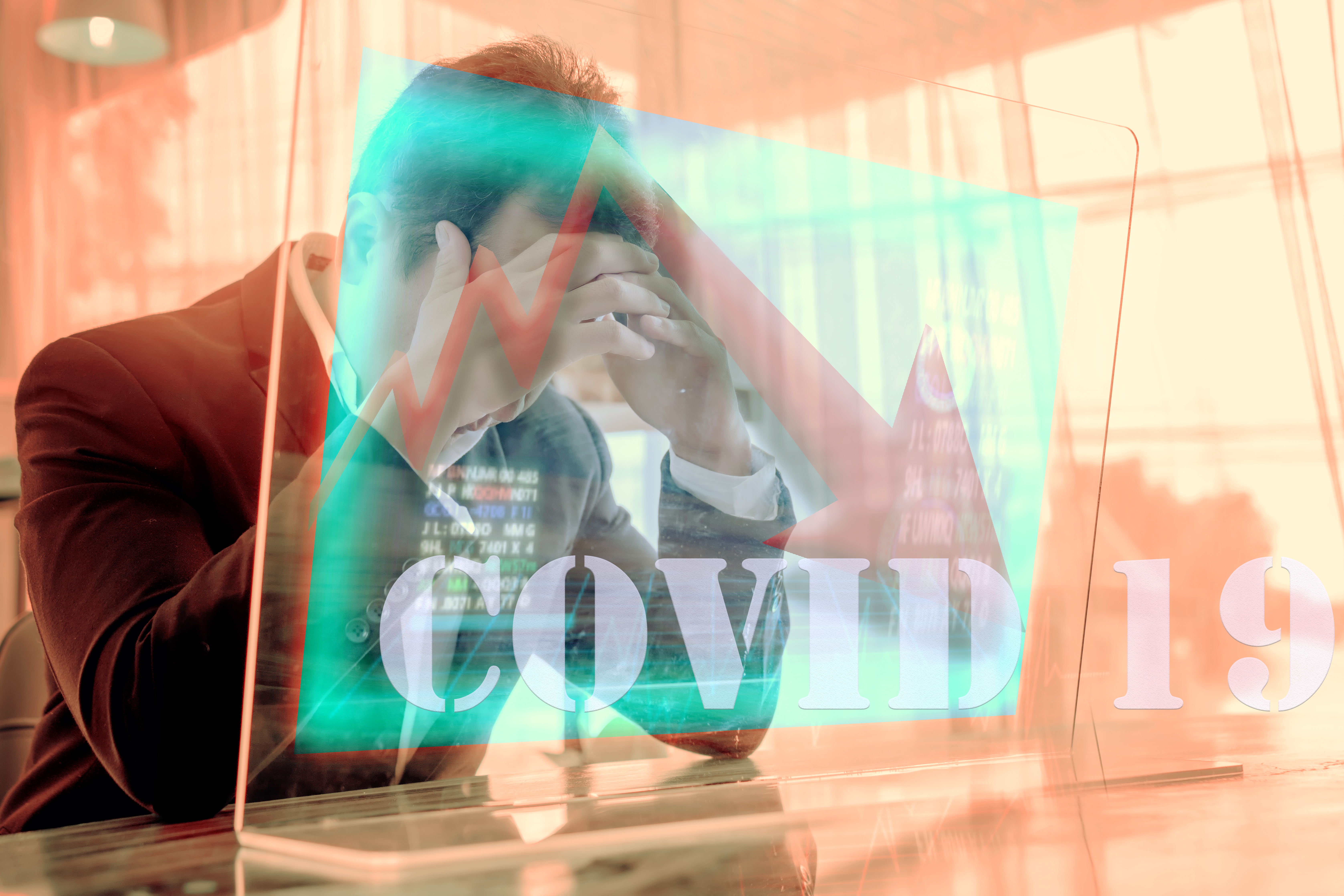 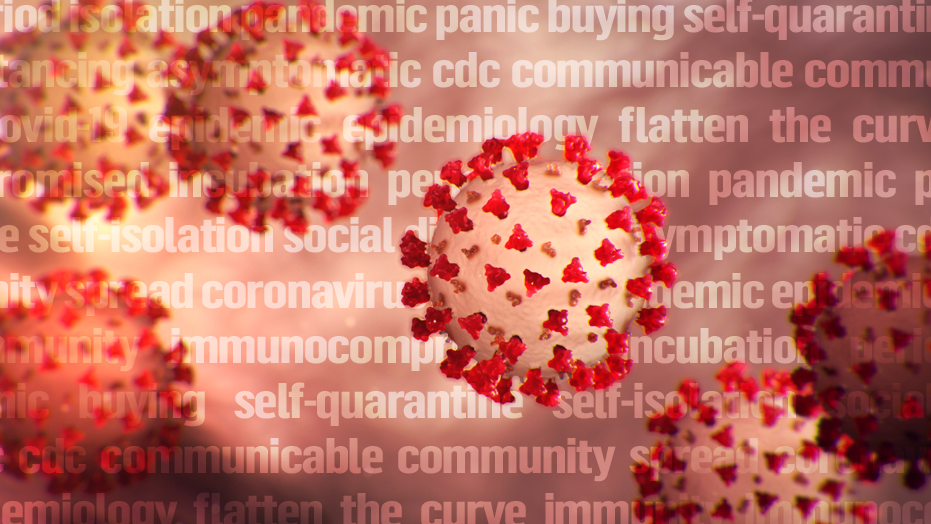 Farley also warned of the strain to hospitals caused by increased patient loads; he consequently asked younger, healthier people infected with COVID-19 to avoid emergency rooms and instead stay home, rest and self-isolate if they are not having difficulty breathing.

Both Philadelphia and the rest of Pennsylvania have taken drastic measures like shutting down schools and nonessential businesses to combat the spread of the virus. Despite those efforts, there have been at least 185 confirmed infections and at least one death reported in the state.

Right now, Farley said, it’s safest to “assume that everyone you come in contact with either already has the illness or may be incubating the illness.”

UPDATE (Friday, March 20, at 2:11 p.m.): Officials said at least 291 people had been infected in Pennsylvania and 67 in Philadelphia as of Friday afternoon.