The number of COVID-19 cases at a Delaware County nursing home that received assistance from the National Guard has doubled in about a week with 60 percent of residents testing positive for the virus and more than two dozen deaths.

A spokesperson for the Broomall Rehabilitation and Nursing Center in Marple Township confirmed with NBC10 Monday that 105 of the facility’s 173 residents tested positive for the novel coronavirus.

Twenty-eight people have died at the nursing home since the outbreak began. 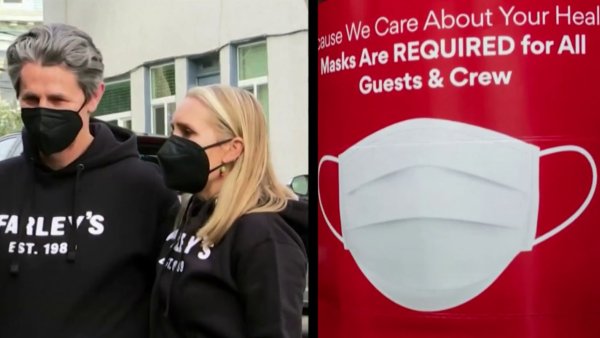 The Reasons Behind the CDC's New Mask Guidance 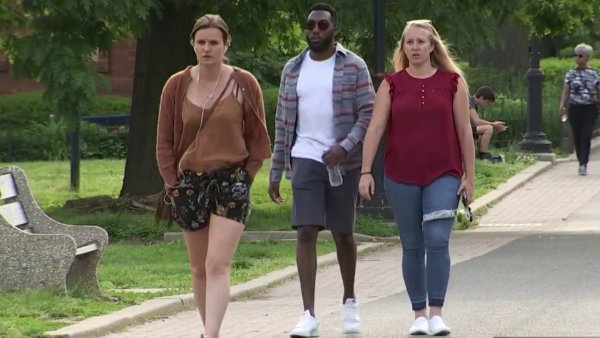 Who's Vaxxed? Who's Not? Confusion Among Philadelphians

“Each one of these deaths is a loss for the staff and residents of our Center and we offer our sincerest sympathy to the families involved,” the spokesperson wrote.

On April 18, Broomall reported 49 cases and the Pennsylvania National Guard Medical Team arrived to provide support for staff. The team included 12 Army medics and six Air Force nurses. Four days after their arrival, they were gone.

The National Guard told NBC10 they serve at the leisure of private nursing centers and were told they were no longer needed at Broomall.

“We were informed that the center had sufficient staffing,” Lt. Col. Hickox said. “Enough of their personnel returned from being out on leave. And they were able to continue operations, themselves. So starting on Wednesday, we went into a standby status for several days.”

Holly Thorpe, the daughter of one of the residents who tested positive, told NBC10 she was concerned about the safety conditions at the facility and believes the staff is overwhelmed.

“On Sunday, I got the word that all residents had to keep their doors closed,” Thorpe said. “That concerns me from a safety perspective. With the disease she has a terrible, terrible cough. Sometimes she coughs so hard that she can’t really catch her breath.”

The facility has a total of 298 beds.

Employees at the center, who did not want to be identified, told NBC10 they were concerned about staffing shortages as well. They also said they had not been informed of the amount of patients who died and that procedures were not in place to prevent the spread of the virus.

The spokesperson for Broomall said the facility continues to communicate with health authorities for guidance and that they're working closely with the families of the victims, a coroner and mortuary to transfer patients in a "timely manner and with the dignity they deserve.”

“We know that this is an unsettling and scary time for our residents and their family members,” the spokesperson wrote.

“We understand and greatly appreciate family members’ concern for their loved ones and are doing everything in our power to keep our residents safe and protected.”

Nursing homes have been hit particularly hard by the coronavirus pandemic. Across Pennsylvania, 7.037 nursing home residents and 862 employees have tested positive for COVID-19 so far while at least 990 people have died.

Delaware County has also set up a temporary morgue at the Emergency Training Center in Darby to allow for additional capacity, a spokesperson for the county confirmed with NBC10.