Up to 500,000 Pa. Households at Risk as Eviction Moratorium Nears End

The moratorium could end Sept. 1, unless the Republican-controlled legislature steps in to extend it. Gov. Wolf says he cannot do it alone. Thousands of renters struggling amid the COVID-19 pandemic are potentially vulnerable to evictions.

Patty Torres says an "economic disaster" is going to happen in Pennsylvania if Gov. Tom Wolf and state lawmakers let a ban on evictions in the state expire Tuesday.

"We are going to see so many people on the streets after this expires," Torres, organzing director of Make the Road PA, said. "This is a moment for the legislature and the Speaker of the House to act. This is not a partisan issue."

Torres said as many as 500,000 households across Pennsylvania could be evicted once the moratorium ends Sept. 1. That includes an estimated 63,000 to 97,000 households in Philadelphia, she said.

The eviction moratorium was put in place in Pennsylvania as the COVID-19 pandemic shut down large sectors of the economy and millions lost their jobs. Gov. Tom Wolf said this week that he doesn't have the power to extend the moratorium beyond its current end date Sept. 1. That means the Republican-controlled legislature would have to approve of its extension.

The Pennsylvania Residential Owners Associations, an organization of landlords, has lobbied strongly against the moratorium and any extension. It lost a court battle in late July when the state Supreme Court dismissed a lawsuit that claims the moratorium is unlawful.

After the ruling, the association's executive director said of landlords, “If this continues, their business will collapse. Without income, these people will be out of business … They're going to lose those properties. then we're looking at a bigger issue. We're looking at tenants without a place to live."

In July, one analysis found that some 40 million American households faced the prospect of eviction because of financial fallout from the pandemic.

"The United States is facing the most severe housing crisis in history," said Emily Benfer, an eviction expert and a visiting professor of law at Wake Forest University. "Countless lives will be negatively altered solely because they couldn’t shoulder the extraordinary circumstances of the pandemic and economic recession." 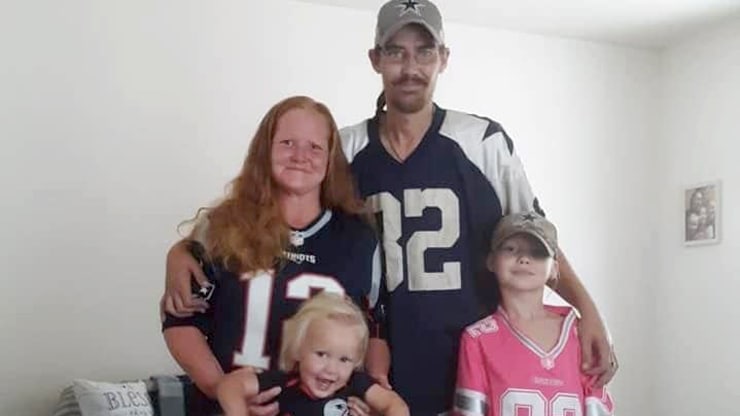 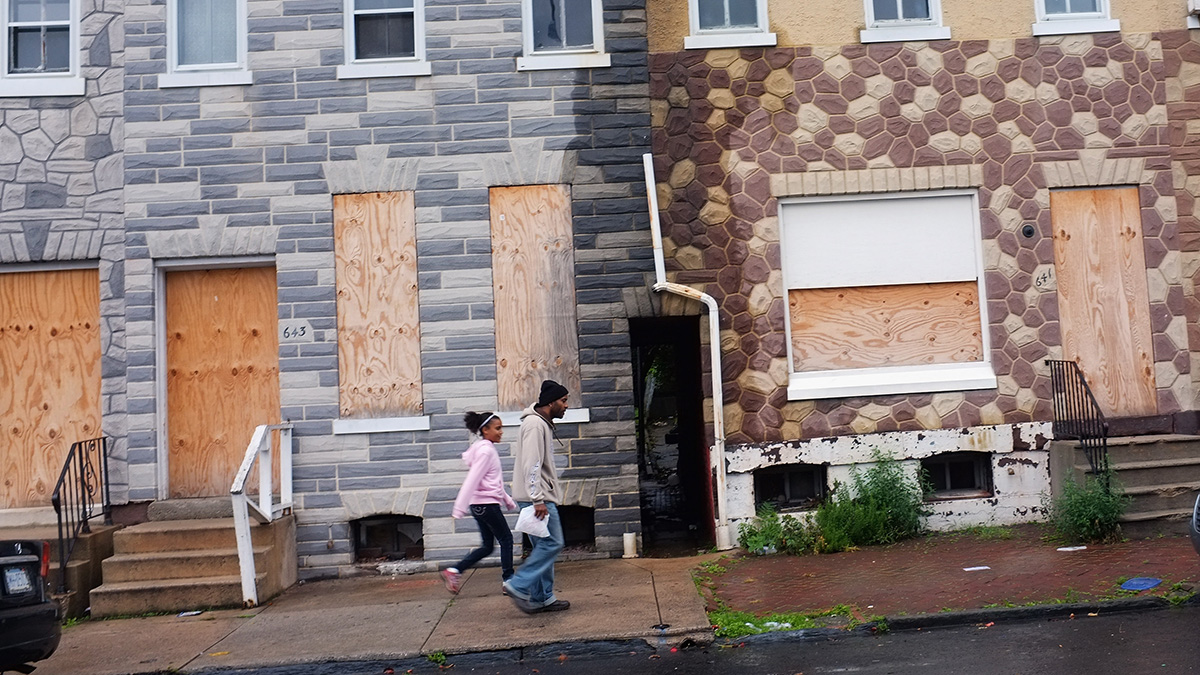 Wolf signed an executive order earlier this year that set the eviction moratorium, and he signed another order extending it to Sept. 1. But he said Tuesday that " the Emergency Services Code does not allow for further relief related to temporary housing."

The eviction moratorium came alongside more than $150 million in state assistance to renters and $25 million in aid for mortgage relief. Wolf is asking that state lawmakers look at more funding as well as fixes to the programs, which have included a cap of $750 per month for households.

“The General Assembly must act to fix these problems immediately to provide meaningful assistance to this vital sector of the economy and prevent the displacement of Pennsylvanians as we continue to fight the COVID-19 virus,” said Gov. Wolf. “The Legislature should raise the $750 a month payment to at least 130% of HUD limits which would actually assist landlords in higher cost areas, lead to greater participation in the program and increase the number of tenants assisted."

In Philadelphia, City Council created an Eviction Diversion Program that would give renters an additional layer of protection, but the program is not yet up and running. As of Wednesday, City Hall sources do not believe it will start by the Sept. 1 end of the eviction ban.

A spokeswoman for Mayor Jim Kenney said Tuesday the administration are working toward a program launch in September.

A separate moratorium on evictions from Philadelphia Housing Authority homes will remain in place into 2021.

Torres, the housing advocate, said the governor and legislature are not acting as if they are in the midst of a crisis.

"This is like a nightmare right now. All those people could become homeless," Torres said, noting Pennsylvania lacks renter protections that other nearby states like New Jersey and New York have in place. "It’s the responsibility of the governor and state legislature to act now. I don’t know why there isn’t a sense of urgency."