"This is exactly why we can’t let our guard down now, even if it feels 'safe' to be at the beach," Bucks County Health Director Dr. David Damsker said

Health officials in the Philadelphia suburbs have traced 12 new coronavirus cases to a person who attended recent beach house gatherings at the New Jersey shore, the Bucks County Department of Health said.

The department said 11 cases on Saturday were linked to a New Jersey resident who was present at multiple gatherings during the past two weeks. One case reported on Friday also was traced to that person.

"There are likely to be additional infections among family members of the new cases,” said Dr. David Damsker, director of the county health department. 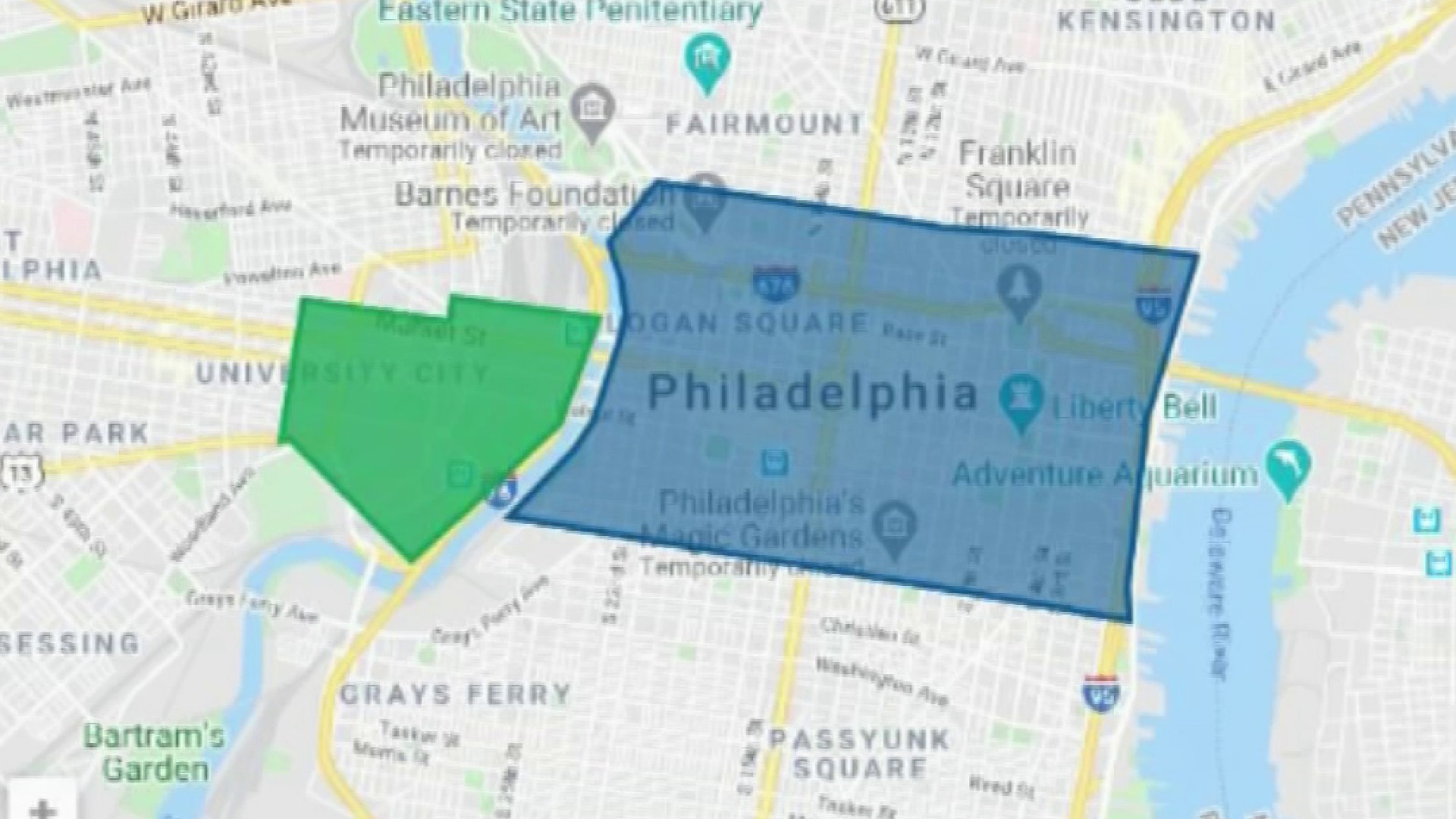 Driving Into Philadelphia? Plan on Paying for Parking Again

He did not provided additional details or disclose the town where the gatherings took place.

“This is exactly why we can’t let our guard down now, even if it feels `safe’ to be at the beach,” Damsker said. “One unlucky exposure can lead to a large cascade of cases down the line."

Damsker said it's important to wear face coverings when attending small gatherings involving people who are not members of the same household.

Nearly 5,000 Bucks County residents have tested positive for the coronavirus.